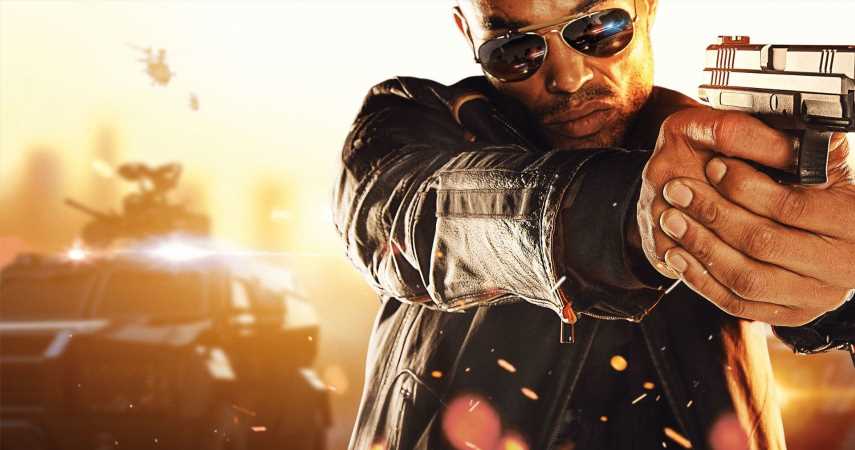 A reliable Battlefield insider has claimed that the Alpha for the game should be released in July, with an announcement being made at EA Play.

Tom Henderson, Battlefield insider and pretty much the only source of information for the series at the moment, Tweeted that the Alpha is currently being planned for release in July.

In his Tweet regarding the Alpha Tom said, “The #BATTLEFIELD Alpha should be July, with the announcement being made at EA Play. Could be a “Oh and the Battlefield Alpha is available to play right now” type of deal to end the event.”

This year’s EA Play event is happening July 22, which would make this a pretty late Alpha for the series. Funnily enough, EA previously said, “the project is tracking towards the franchise’s earliest Alpha”, which won’t be the case if it ends up coming in July. In fact, previous Battlefield games have had their Alphas in early-to-late June, so this would end up being the latest releasing Alpha in the series.

It’s likely that Battlefield will still be revealed before the Alpha is announced, as the official Twitter account for the series has previously said to expect the game’s reveal around June, which caused some annoyance for fans expecting it in May. Pushing it back even further to July would probably be met with a pretty negative response.

The Alpha coming much later than planned, combined with the fact that the game’s trailer has seemingly been delayed several times and still remains without a release date, seems to imply that Battlefield has had some development troubles that are pushing it back slightly.

Tom Henderson is the insider who perhaps best known for sketching out scenes from the leaked Battlefield trailer months before screenshots of it released. He’s been pretty close to the whole Battlefield reveal situation and has corroborated much of the leaked information that was proven true when an internal trailer leaked out to the internet. Before the trailer leaked fully, an estimated 80% of it was shown through gifs and audio leaks.