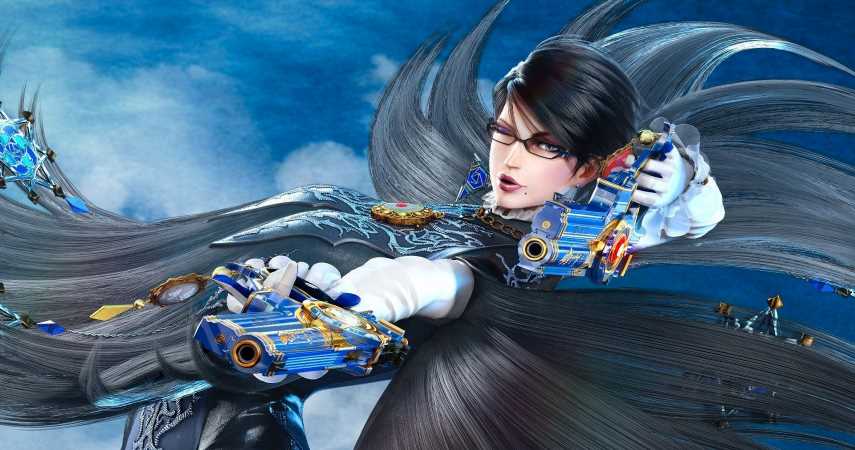 Nintendo brought us a fantastic showcase this year during E3, considering they displayed Mario Party Superstars, a new 2D Metroid game, an Advance Wars remake, and a new trailer for Breath of the Wild 2. But as we all know, there was something that was devastatingly missing from the show, and that was Bayonetta 3. Many people expected to see it there, so this was quite disappointing.

Understandably, the absence of Bayonetta 3 caused some to worry. People went as far as to fear that the game may actually never release at all. However, we have fortunately been reassured that not only is the game still coming, but they’re making some good progress on its development.

During a video interview with GameSpot, a couple of Nintendo executives were asked why Bayonetta 3 was not showcased during E3. The response from each executive was promising. “It definitely still exists, I can confirm it,” senior director of localization, Nate Bihldorff, replied. But Nintendo of America’s senior product marketing manager, Bill Trinen, had more to say.

“I will even go one further,” Trinen added, “and say not only does it exist, but it’s progressing well.” They go on to say that they don’t want to showcase anything until everyone feels that it’s ready, but that we should “stay tuned” for more in the future. 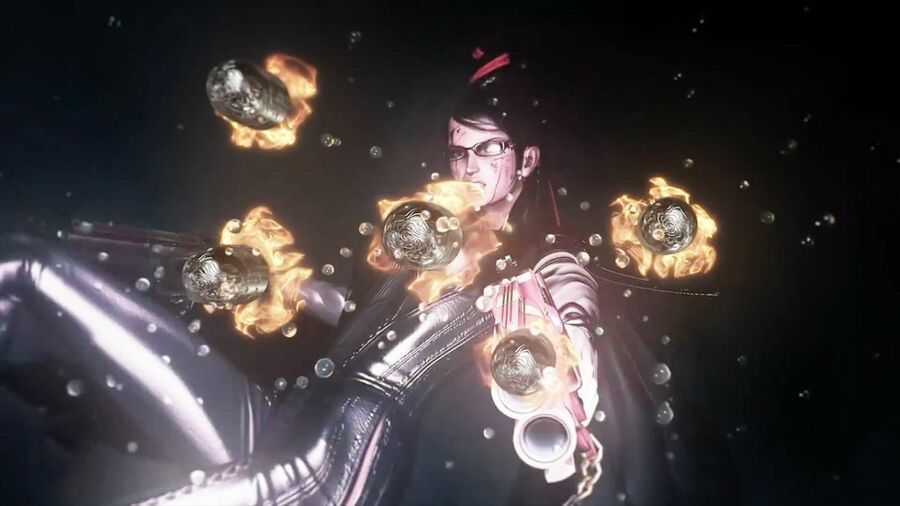 Though we now know that the game hasn’t secretly been cancelled, we still aren’t sure yet on a potential release date. We do, however, know that Bayonetta 3 is going to be a Nintendo exclusive, so we will only be seeing it on the Nintendo Switch. Considering the game was first announced all the way back in 2017, we’re hoping to get more solid news soon.