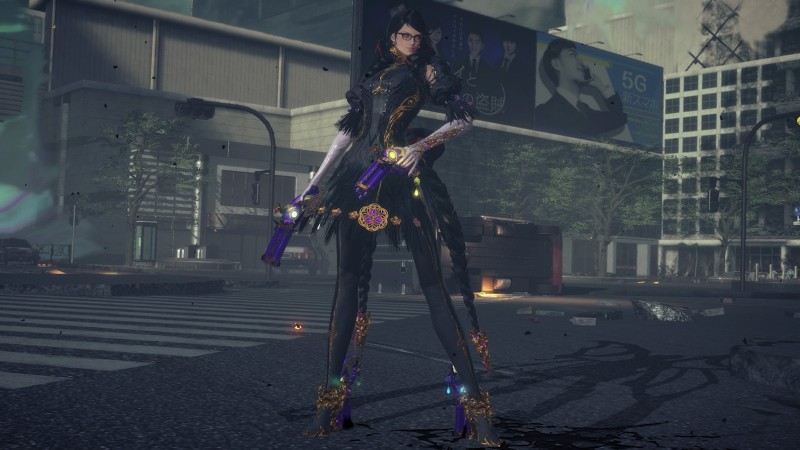 During last September’s Nintendo Direct, Bayonetta’s reemergence shocked fans, with the titular witch dodging, transforming, and shooting her way through huge monstrosities. We knew that the action romp would come exclusively to Switch this year, but today Nintendo announced an October 28 release date with an appropriately over-the-top trailer. You can watch the footage here.

Platinum Games’ enemy and hero designs for the franchise remain stunning. Bayonetta sports butterfly wings and tentacled horns in some action sequences, while enemies take the form of armored animals – homunculi, artificial bioweapons. You’ll fire canons from a moving train in a ravaged cityscape, ride grotesque crabs up skyscrapers, and even play as the new katana-wielding witch-in-training, Viola. And let’s not forget that you can summon an all-powerful kaiju too. It’s all wild and nonsensical as you’d expect but in the best possible way.