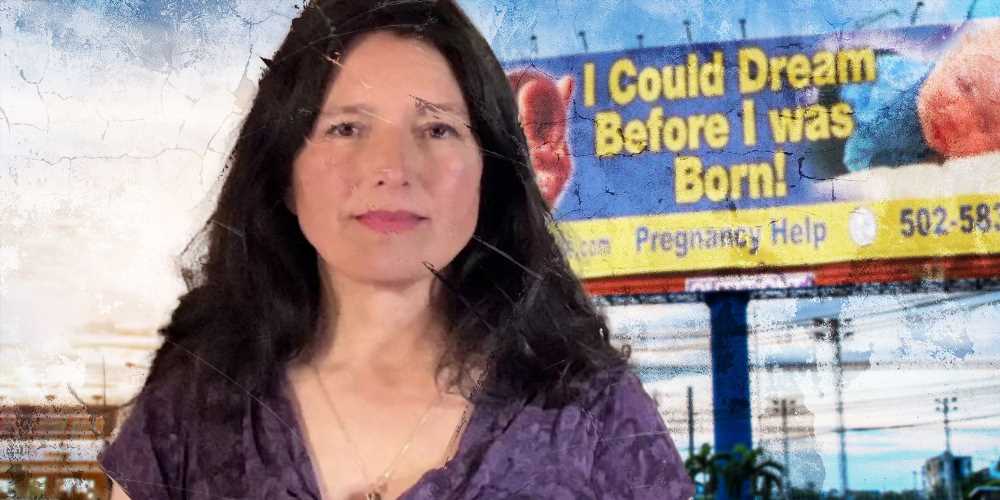 Hellena Taylor, the former voice actor of Bayonetta who accused PlatinumGames of underpaying her, is asking fans to donate to anti-abortion charities instead of buying Bayonetta 3. This comes after her latest statement conflicted with her initial claims, admitting she was offered $15,000 for the role, not $4,000. PlatinumGames still disputes this, saying negotiations ended after Taylor asked for a six-figure salary.

In response, Taylor is continuing to call for a boycott of Bayonetta 3. She instead calls on fans to donate to some of the charities she has highlighted on her Twitter account, including at least two organizations that are explicitly anti-abortion, and two others that have anti-abortion sympathies.

In her latest tweet, Taylor directly links to 13 charities that she wants fans to support. This includes Kentucky group Billboards for Life. As the name suggests, this group puts up billboards containing wildly inaccurate claims about abortion, such as describing them as "killing babies", and stating that foetuses have a heartbeat 18 days after conception. Their website even suggests that morning after pills are a form of abortion.

Another charity Taylor supports is Aid to the Church in Need (ACN), which refers to its anti-abortion services as "saving children". The same article refers to abortion as a "problem" that pregnant people need to be counselled against. Another article from ACN's US branch compares abortion to drug addiction and suicide.

On top of this, she calls for donations to Westminister Catherdral, which has previously hosted a vigil for the "victims of abortion". She also highlights Missionaries of Charity, formed by Mother Teresa, which has been criticized for offering unsafe medical care, not offering pain relief, and managing its donations "suspiciously". Mother Teresa was also notoriously anti-abortion.

Taylor is yet to respond to the criticism she is facing over her choice of charities.