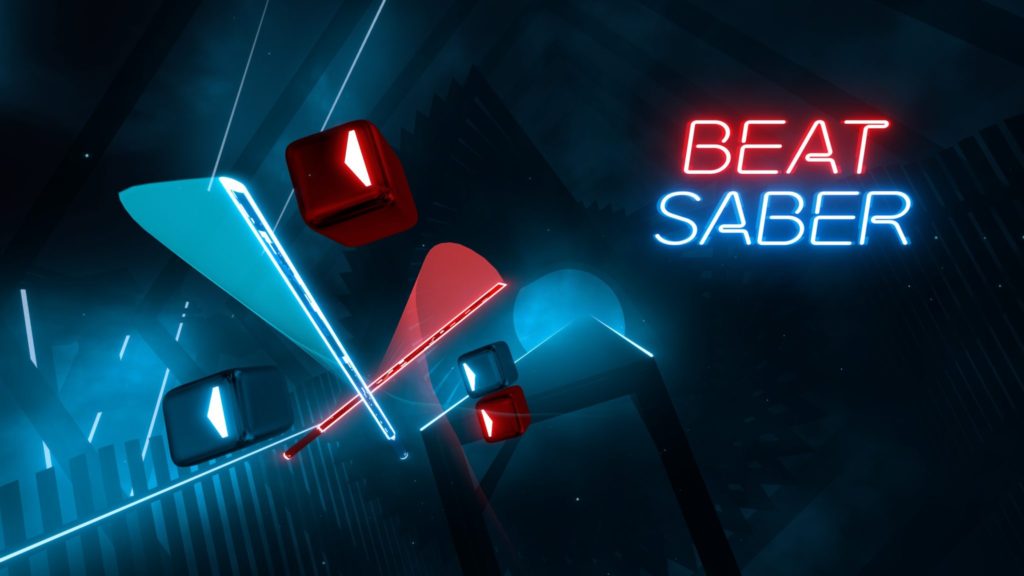 If it wasn’t plainly obvious Beat Saber has built up quite the legion of fans thanks to its addictive rhythm-action gameplay. Whilst the team started out with original, in-house tunes for players to slash those blocks to, a lot of recent music packs have been official partnerships with the likes of BTS and Linkin Park. Today, Beat Games has announced that its Original Soundtrack (OST) volume 4 is due for release in three days.

The only information released so far has been the above tweet which counts through the OST versions and offers the launch date, 18th March. At the moment there’s been no indication as to how many songs will feature, what genres they might cover and whether anything else will be included.

While the songs haven’t been revealed, the studio has been responding to twitter comments to confirm a few details. So just like all the other OST’s this one will be free for Beat Saber owners, it’ll come to all supported headsets including PlayStation VR and a new environment could also be dropped in – teased more than confirmed.

Other unanswered questions include support for Beat Saber’s various One Saber and 90°/360° modes, the latter could do with some bulking up.

Back in January Beat Saber got a major update seeing the addition of 90Hz support for Oculus Quest 2. PlayStation VR owners still hoping for multiplayer were also updated with the news that build testing was going to begin that month. At the moment there’s been no further news on when that’s going to arrive. The studio rolled out multiplayer for Oculus Quest and PC VR headsets in October 2020.

VRFocus will continue its coverage of Beat Saber, reporting back with the latest OST4 details.