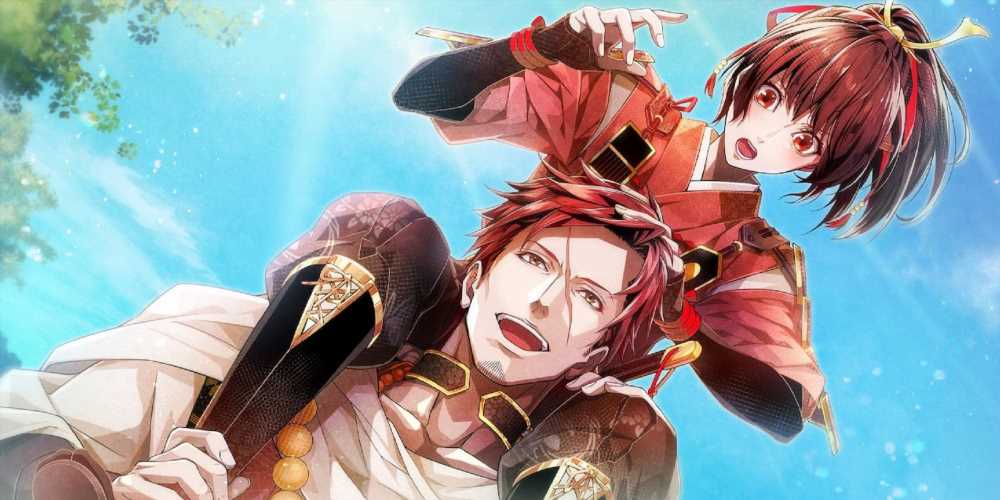 He's the calm before the storm. He is also the storm. He is Benkei Musashibo, Birushana: Flower of Genpei's stoic monk sweetheart. Benkei towers over most characters in height and simple heart. Here is a man who will defend Shanao to his last breath, not for her heritage but for who she is as a person.

It's hard not to love the guy at least to some degree, so it's no surprise some players will want Birushana's heroine to spend the rest of her days with him by her side. Be kind, be fierce, and follow this guide; such a combination will have Benkei head-over-heels.

As stat growth is an integral part of Birushana's gameplay, we'll be sure to let you know whenever a choice boosts Shanao's Strength, Knowledge, or Kindness meters. To routinely captivate Benkei, Kindness should come at the forefront, followed by an impressive bevy of Knowledge.

Getting to Know Benkei 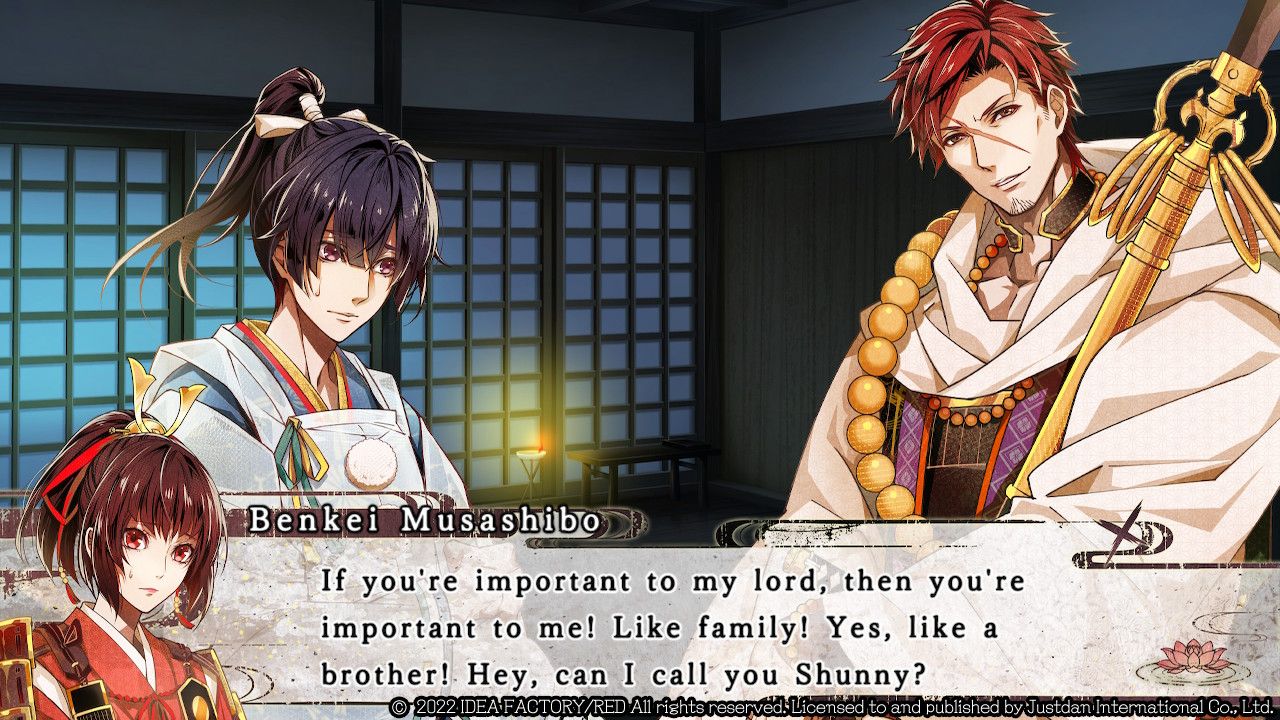 "Is that where we landed on that?"

No recurring joke in Birushana had us howling quite as much as Benkei's accidental catchphrase. The good monk will try his damnedest to be Shanao's bulwark, her sovereign protector, even her cook — and it seems like he just doesn't have it in him to accept a reality in which the Genji's heir lets herself do without, because if he reiterates his intentions further on, he'll be blindsided should Shanao remind him she's uninterested in his help.

That may sound overbearing. For some players, perhaps it will be. But there's a charm to Benkei's tenacity, an almost childlike sincerity, that makes him an easy companion to have around. Tack on his unflinching loyalty (seriously, this guy will stop at nothing for your safety) and there's a lot to love.

Love back. That's our biggest advice, as the following choices will emphasize. Benkei will selflessly give his all if Shanao does not temper him. Like Shungen, he must be reminded that he, too, exists.

How to Unlock Benkei's Happy Ending 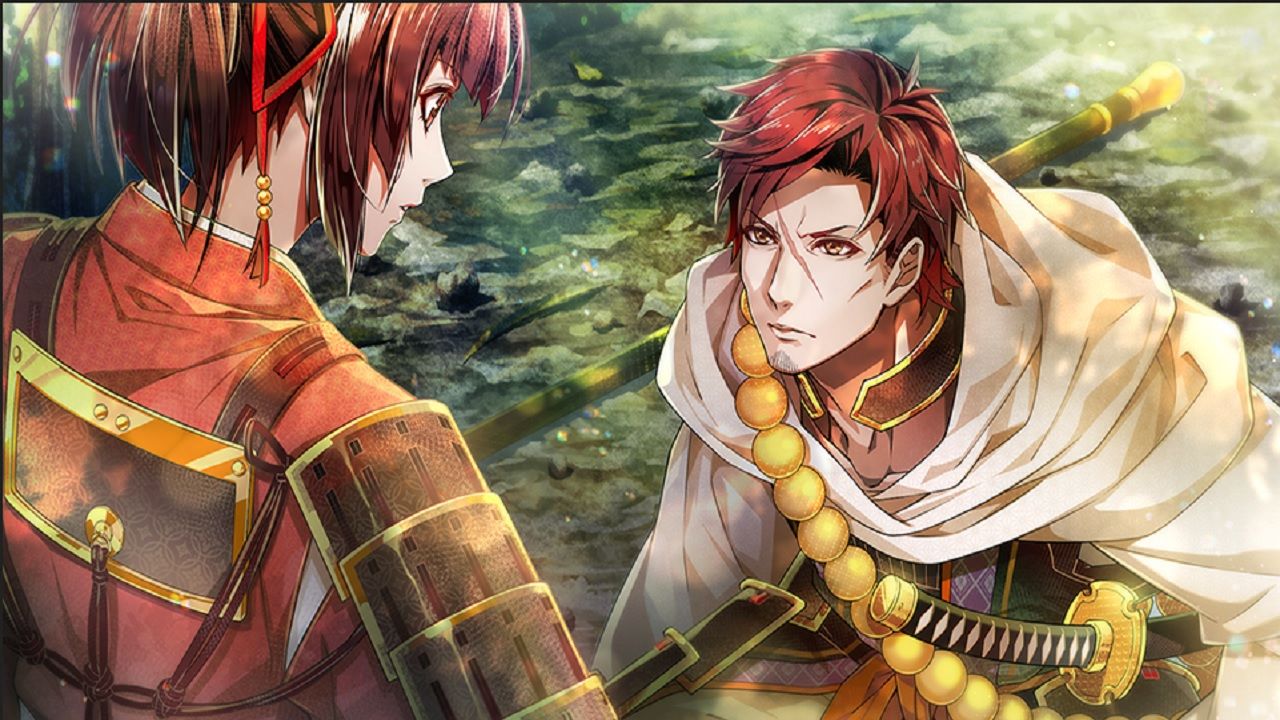 How to Unlock Benkei's Tragic Ending 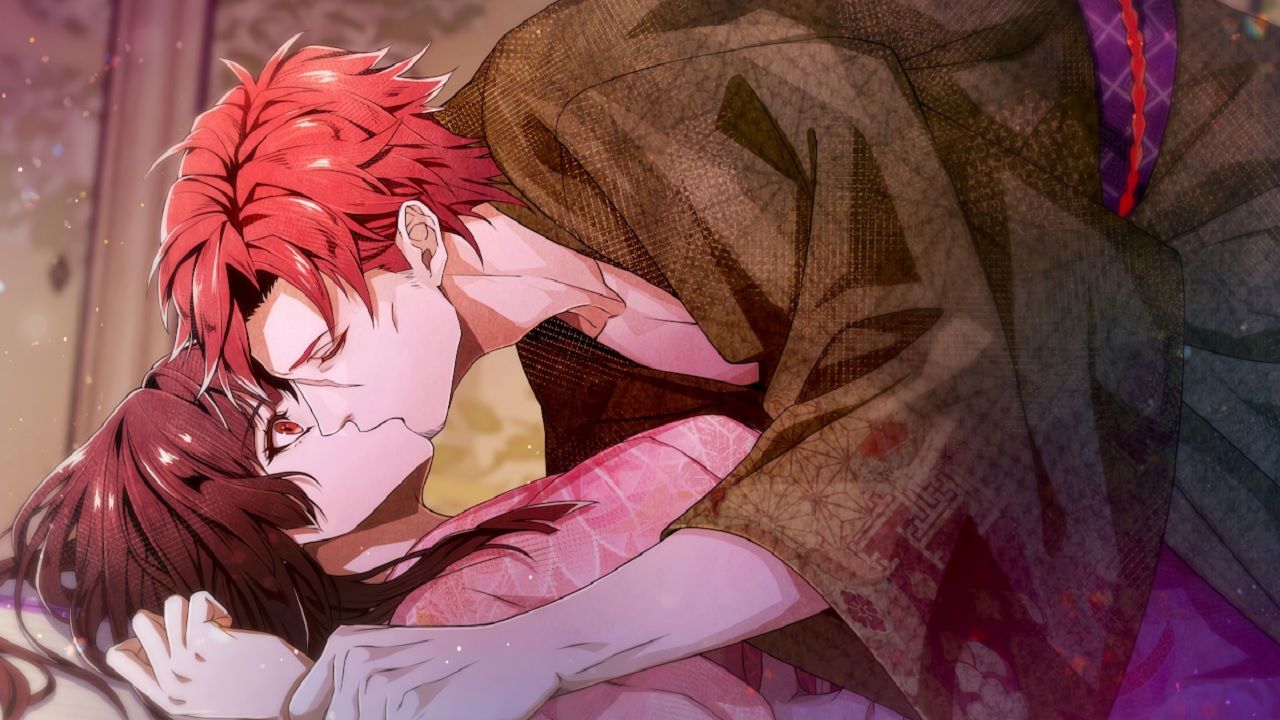 As with several other romance paths, there are two ways to reliably trigger Benkei's Tragic Ending. You can go back to right near the end and lower your stats to zilch, which conveniently eradicates Shanao's appeal (or something). But if you yearn for the complete psuedo-Shakespearean experience, our chart will show you precisely where things begin to diverge.