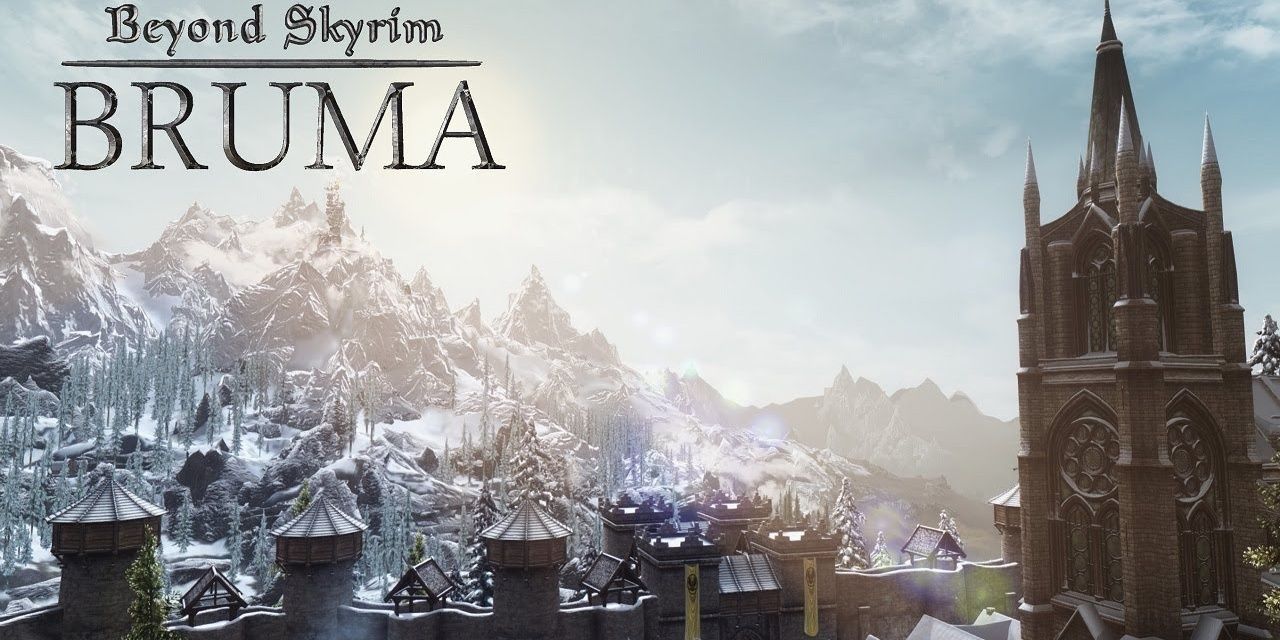 Beyond Skyrim, an ambitious modding project that recreates huge Elder Scrolls locations from previous games, is ending its support for Legendary Edition. The team will now shift its focus exclusivity towards the Special and Anniversary Editions of the game, but will continue to provide updates for previous release, Bruma, to those still playing on the older version.

The team cites "technical limitations" as the reason for scrapping releases for Legendary Edition, which initially launched back in 2013. This move comes shortly after the launch of the most recent Skyrim release, Anniversary Edition, likely meaning that most players have long moved on from the older build of the RPG.

"Due to the technical limitations of the engine, all projects have decided to move exclusively to Skyrim Special Edition/Anniversary Edition (SE/AE) for development", reads a statement from the Beyond Skyrim team. "We are deeply sorry to those of you who still play on Skyrim: Legendary Edition (LE) and have been looking forward to playing any of the projects, either full or pre-releases, that we had previously stated to be released on LE."

Despite this, there's some good news amongst the bad. "This shift brings with it many benefits to our development workflow: we won't have to work on two separate versions of our assets", the statement continues. "Our level designers can work faster on a more stable version of the creation kit, and several technical limitations that have held back our remaining LE projects have now been lifted."

"In addition, SE better accommodates some of the features for which Beyond Skyrim is known, such as open cities, dense level design, and HD textures."

From the sounds of it, Special and Anniversary Edition players can now expect a faster development cycle for future projects, meaning there will be lots of new ways to experience Skyrim in the future. Thankfully, players sticking to the older release will still get to enjoy Bruma, which takes you back to Cyrodiil 200 years after the events of Oblivion.