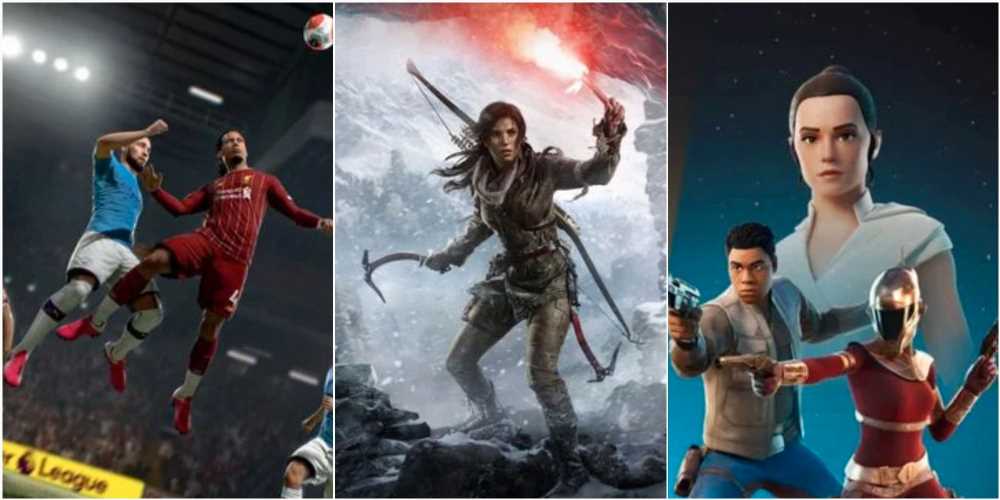 It really wouldn't be a seven-day span in the video gaming world in 2022 if there wasn't some sort of news regarding an acquisition. Well, there has been plenty of that this past week involving Square Enix, Sony, and Bungie, but surprisingly not Xbox. There's also been plenty for Star Wars fans to enjoy, even if there wasn't the Jedi: Fallen Order sequel reveal that we were all expecting, and more developments regarding the big PS Plus revamp. Yes, you will be more confused about the whole thing by the time you're done reading this.

Square Enix Sells Off Its Studios For $300 Million

2022 has been a huge year for video game studio acquisitions and we're not even close to being halfway done with the year. From Xbox buying Activision Blizzard to Sony picking up Bungie, there have been some big deals already. Embracer buying up some of Square Enix's biggest studios this week ranks right up there, but the price paid for them does not. Just $300 million for Crystal Dynamics, Eidos Montral, and Square Enix Montreal. That means Embracer now owns the rights to Tomb Raider, Deus Ex, and potentially Square Enix's Marvel properties. An absolute steal when compared to the amount other studios have sold for already this year.

Sony's Bungie Acquisition Is Being Investigated

Sticking with the acquisition theme, shortly after Xbox paid a cool $70 billion for Activision Blizzard, Sony revealed it was adding Bungie to the PlayStation family. A $3.6 billion deal which sounds like nothing when directly compared to the Activision Blizzard acquisition, but an awful lot of money next to the Embracer one. Much like art, it seems video game studios are now worth whatever the buyer deems appropriate. While it might be worth a lot less, the Federal Trade Commission revealed this week that as is the case with Xbox x Activision, Sony's Bungie acquisition is under investigation. 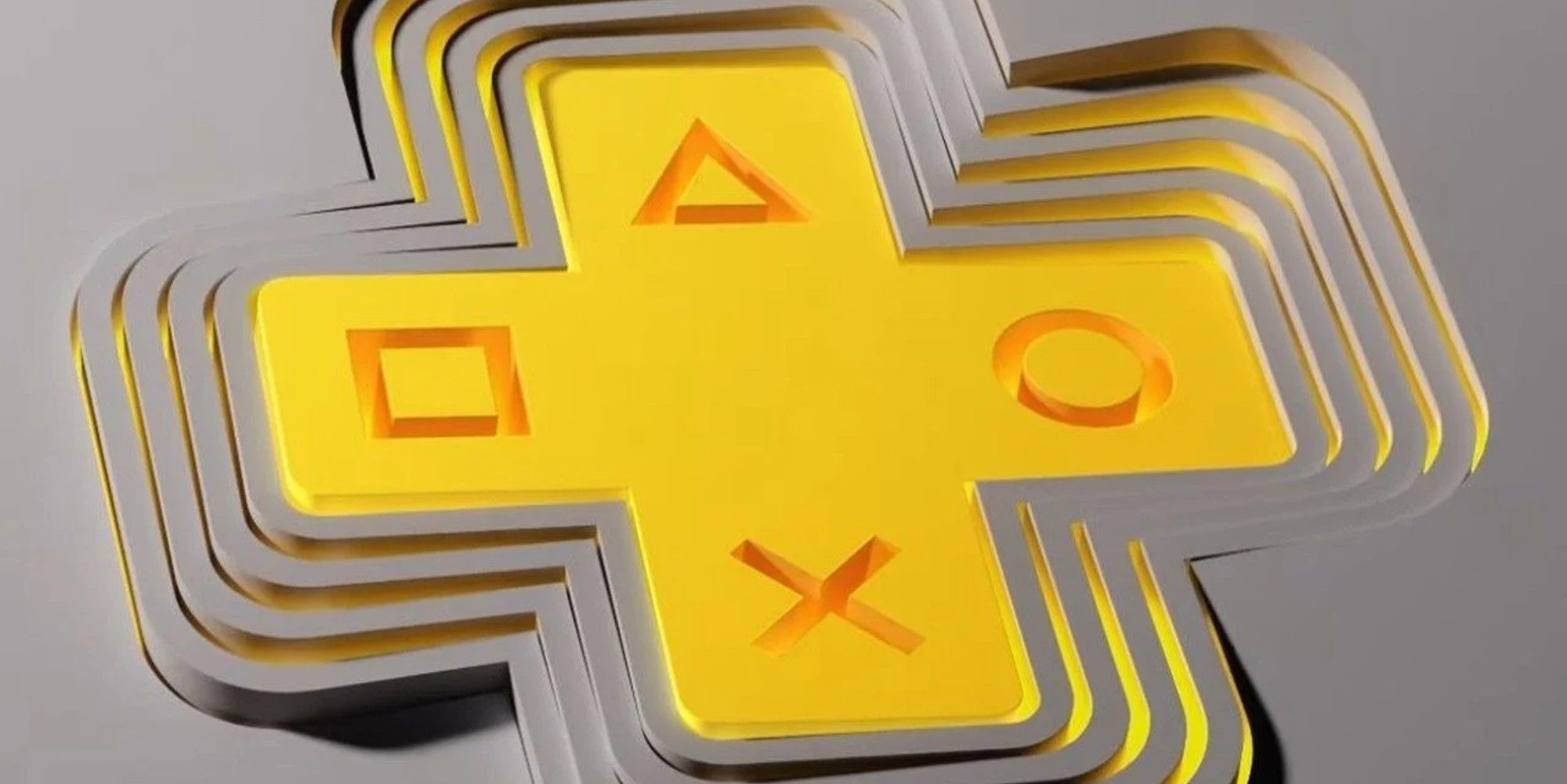 The new PS Plus which launches later this month in Asia and other parts of the world next month isn't going as smoothly as Sony might have hoped. That's because people keep finding ways to make sure they get Premium, the highest tier of the new service, cheaper than they should. Sony closed the latest loophole last week, preventing people from stacking their current PS Plus subscription using prepaid cards. A makeover of its FAQ surrounding the new service now includes conversion charts, letting you know how many months of each tier your cards, which now can't be used until the new service launches unless your subscription expires, will be worth. Yes, it is as confusing as it sounds. 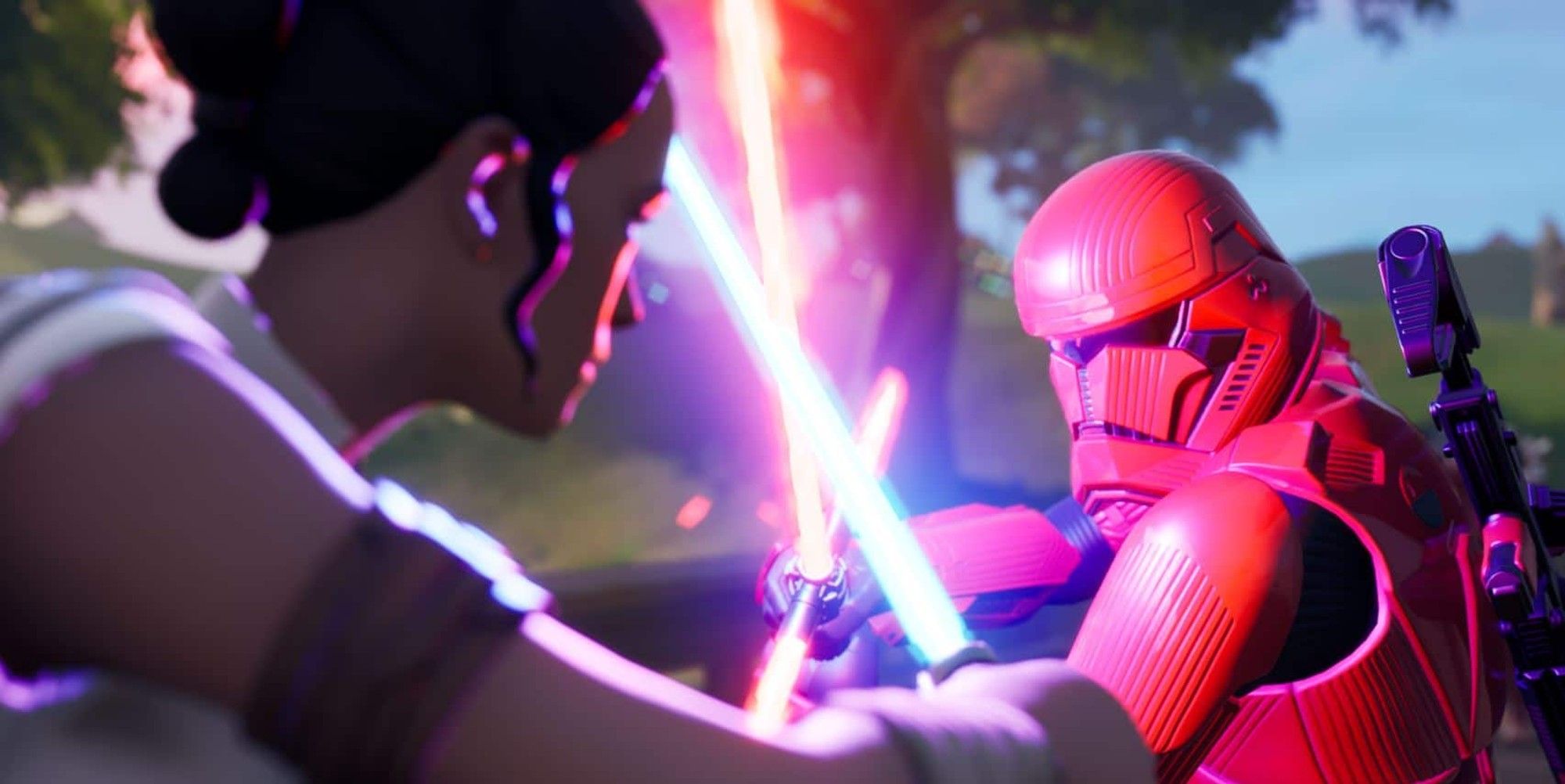 As was heavily rumored for a while during the build up to this year's Star Wars Day, lightsabers have once again returned to Fortnite. The popular weapons were absent from the island for two years, but will now be littered around The Loop along with blaster rifles for the next week and a half. Nine of the ten Star Wars skins previously added to the game will also be appearing sporadically in the Fortnite store, and it seems highly likely that Obi-Wan will be debuting in-game very soon. Not to mention Scarlet Witch has arrived in the game to celebrate the launch of Dr. Strange in the Multiverse of Madness.

FIFA Is Finally Getting Cross-Play

The console war is over, everyone. Can't we all just get along? Okay, the console war will never be over, but it certainly isn't what it once was. You can be Master Chief on a PlayStation if you play Fortnite and Cloud on a Nintendo Switch if you play Smash. You can also play some of the same games with your friends even if you own different platforms and soon FIFA 22 will be added to that list. EA revealed this week that it will soon begin crossplay testing, starting with PS5 and Xbox Series X|S. It will only be available in online seasons and friendlies, but it's a start.

Sonic Frontiers Is Still On Track For 2022

There have been countless examples of studios announcing loose release dates for projects and then not mentioning anything at all until a few months before that date when they reveal that its arrival has been delayed. The creators of the Minecraft movie didn't even do that, letting its March 2022 release date come and go without even mentioning it. Sonic Frontiers was starting to feel a little like that. The next game from the makers of the blue blur was slapped with a holiday 2022 release date and not much has been mentioned since. That was until this week when Sega assured us that is still the plan. Plus, we also have Origins to tide us over between now and then.