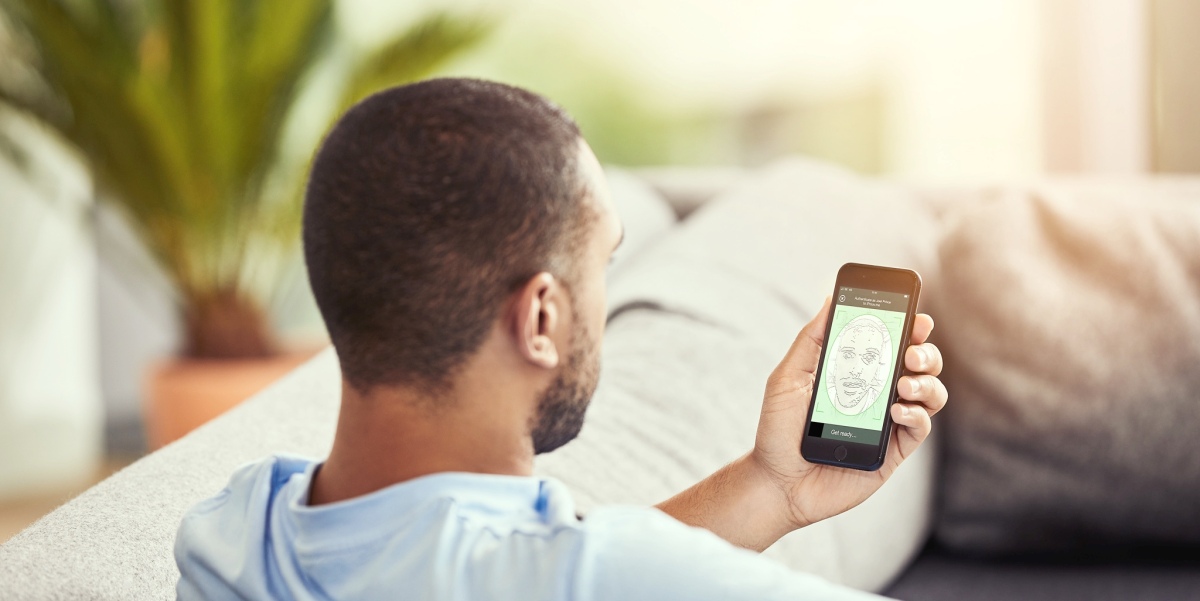 Companies are gearing up to spend nearly $17 billion globally on digital identity verification technology by 2026, according to Juniper Research, representing a 77% increase on the estimated $9.4 billion spent in 2021. Several trends are driving this demand, such as the need for businesses to onboard employees and customers remotely.

With digital transformation efforts continuing apace, and remote / hybrid work showing little sign of waning, companies need new ways to verify that users are who they say they are when signing up or logging-in to their applications — biometric authentication, including selfie scans, play a big part.

“As a result of the pandemic and the shift to remote engagement, an existing industry trend towards biometric verification has been accelerated, and the tipping point has been reached, creating a huge global appetite for a system which is both inclusive and highly secure,” iProov founder and CEO Andrew Bud told VentureBeat.

Founded out of London in 2012, iProov targets governments, banks, and other industries with the infrastructure to authenticate their users on the web or in native mobile apps — this could be anything from accessing confidential health records and applying for college, to enabling visa applications and opening a bank account. The company counts a number of high-profile clients, including the U.S. Department of Homeland Security, financial services giant ING, and the U.K.’s National Health Service (NHS).

The technology, which companies embed into their software via a software development kit (SDK), leans on iProov’s so-called “genuine presence assurance” smarts, which ensures that the person trying to access a service is in fact a real person (e.g. not a photo or other representation) and that they are also the right person.

Above: iProov in action

While face authentication remains its flagship offering, iProov has branched out into other verticals such as palm verification, which it launched as a prototype product back in 2019. And with another $70 million in the bank, iProov is in a stronger position to expand its horizons further.

“We do have some exciting new offerings we will be announcing later in the year that align with other aspects of biometric authentication,” Bud added. “We constantly look at the potential for other biometrics, but they have to meet requirements of excellent inclusive usability and strong security — and that’s a high bar.” 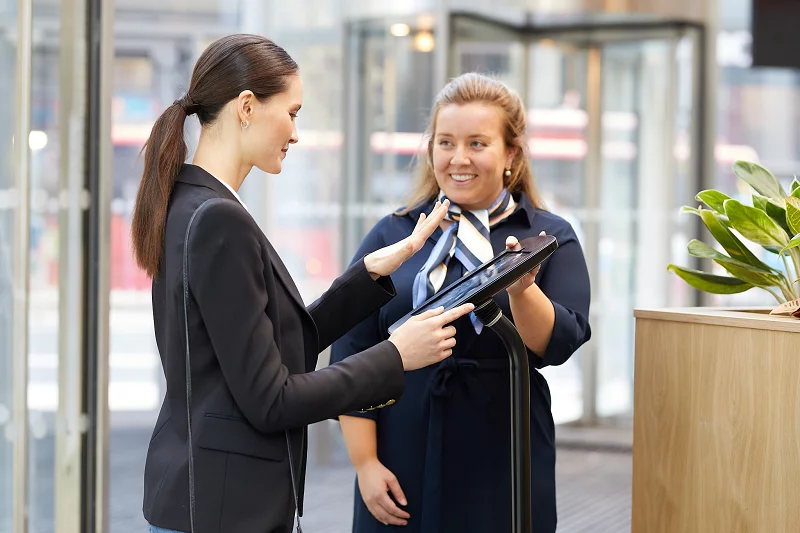 A quick peek across the digital identity verification landscape reveals a flurry of activity over the past year, with the likes of Transmit Security raising $543 million at a $2.3 billion valuation, while Trulioo and Incode also landed 9-figure sums at billion-dollar valuations.

Without breaking out specific numbers, iProov recently revealed that its revenue tripled year-on-year in 2021, while a single 10-day period garnered the same number of online verifications as the whole of the previous year.

Put simply, in a world that relies on remote interactions and engagements more than ever, digital authentication is thriving.

“Companies struggle with remote identification and verification,” Bud said. “It’s critical that they can trust customers, employees and other parties to ensure security and compliance at the highest levels.”