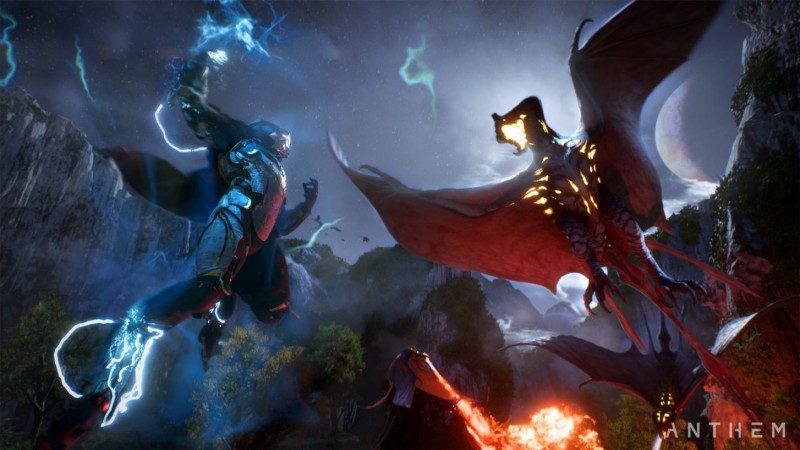 BioWare wants Anthem players to know the team is listening to them.

In a post on the company’s official blog, BioWare general manager Casey Hudson unpacks everything the team has learned since Anthem launched last month, expressing disappointment that the shared-world shooter launched with so many issues. According to Hudson, many of those issues couldn’t reveal themselves until the game was “operating at a scale of millions of players.”

BioWare is actively working to improve Anthem; the team has already rolled out more than 200 improvements to the game targeting stability, loot and progression, and more. They hope these fixes encourage players to stick around for the team to show what its live service game can do, including an upcoming event called The Cataclysm, which launches in May.

“But we understand there is skepticism out there,” Hudson says. “We hear the criticisms and doubts. But we’ll keep going anyway, working hard every day on Anthem – an ever-changing world, constantly improving and growing, and supported well into the future by our team of passionate developers.”