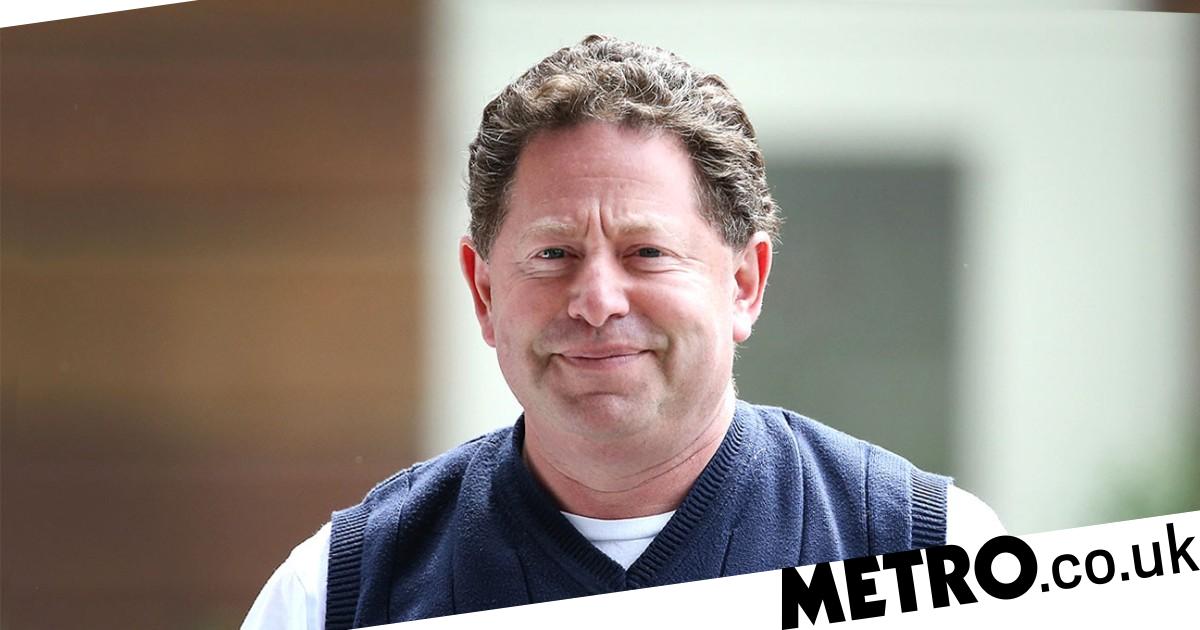 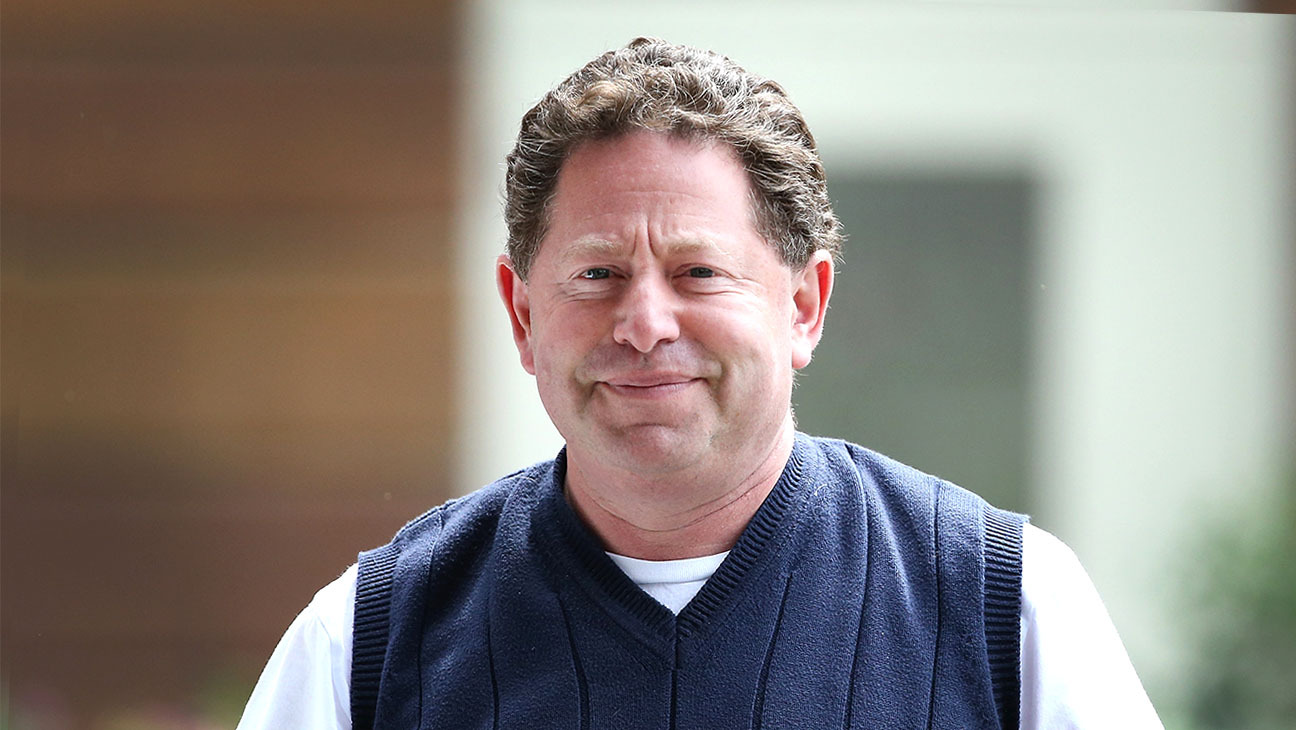 Activision Blizzard has been at the centre of two of the biggest news stories of recent years, but before Microsoft announced it was going to acquire them for a staggering $68.7 billion, Activision Blizzard were embroiled in a major scandal about toxic workplace conditions, including harrowing tales of discrimination and bullying.

Publicly, CEO Bobby Kotick insisted that he would lead the charge to clean up the company and resisted calls that he should resign, even after accusations that he had been personally responsible for some of the abuse.

Privately though, it seems that Kotick had different plans for countering the bad publicity: buying out those that were criticising him and have them pump out pro-Activision propaganda instead.

According to a report by The Wall Street Journal, Kotick apparently wanted to ‘change the public narrative’ for Activision Blizzard by acquiring both Kotaku and/or PC Gamer.

While Kotaku has certainly been highly critical of Kotick in the past PC Gamer isn’t necessarily known for the same sort of coverage, and the suggestion is that the plan was just to buy media companies in general and not only those that had been critical of the company.

Although Activision has denied the report Kotaku and PC Gamer’s owners have refused to comments, which is peculiar.

It’s hard to imagine any scenario in which readers would’ve accepted the sites being run by a games publisher, especially one with Activision Blizzard’s reputation, but it does paint a disturbing picture of how Kotick attempts to deal with legitimate criticism.