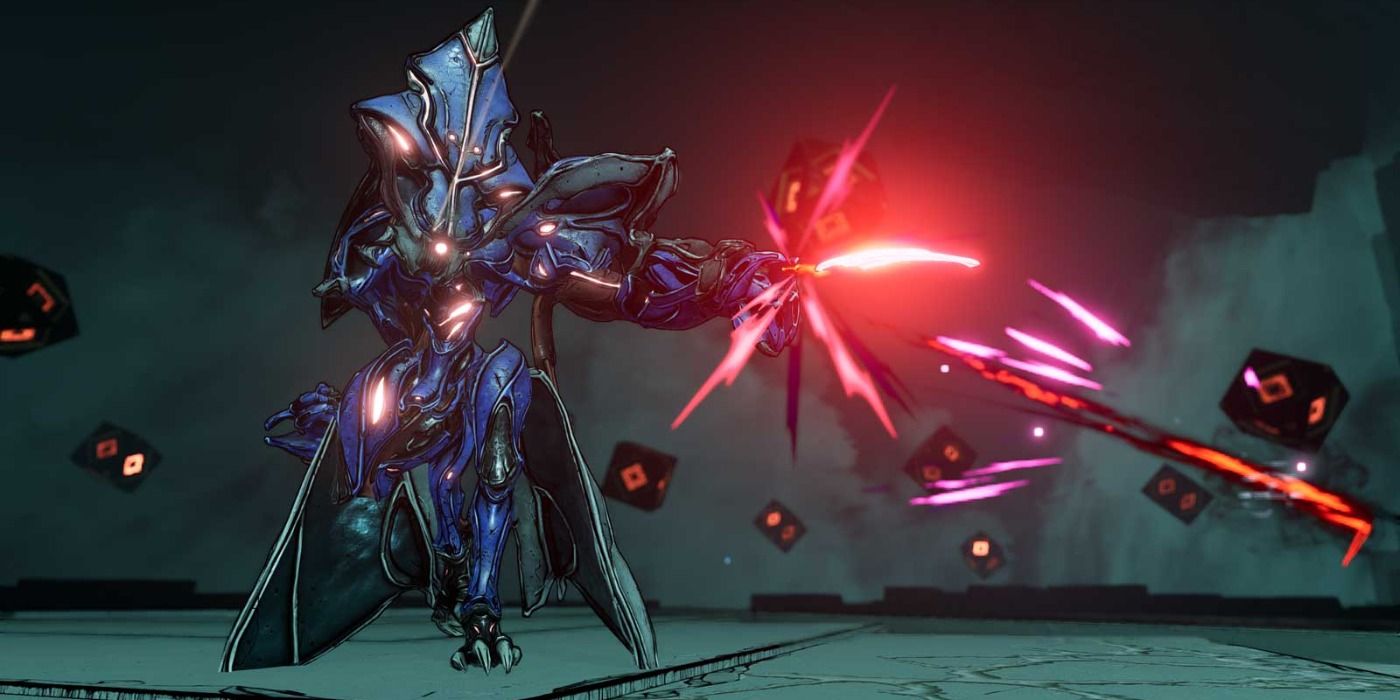 Just like its predecessors, boss farming has become a popular practice in Borderlands 3, especially with those who yield loads of great loot. Such is the case with the beast known as The Seer, a respawnable boss who resides in the Director’s Cut DLC.

Loot Dropped From The Seer 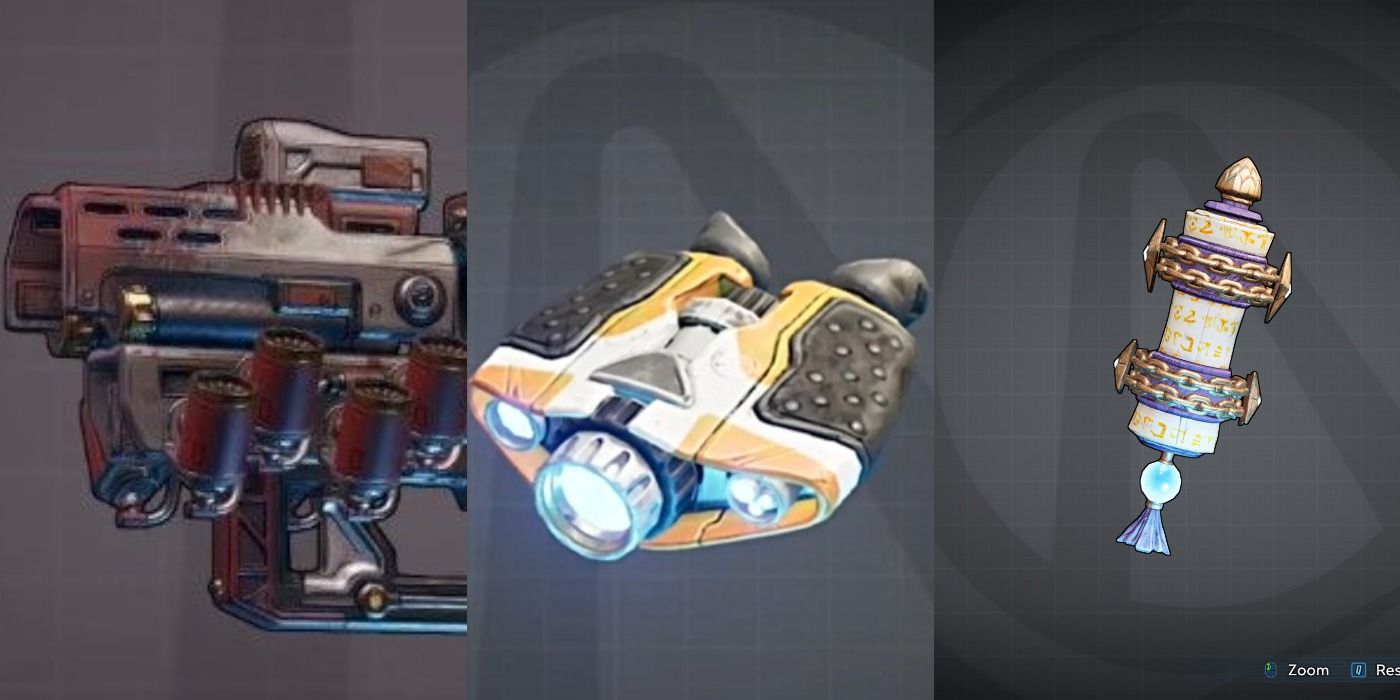 Slaying this boss has the potential to grant some solid weapons and goodies. These include:

Where To Find The Seer 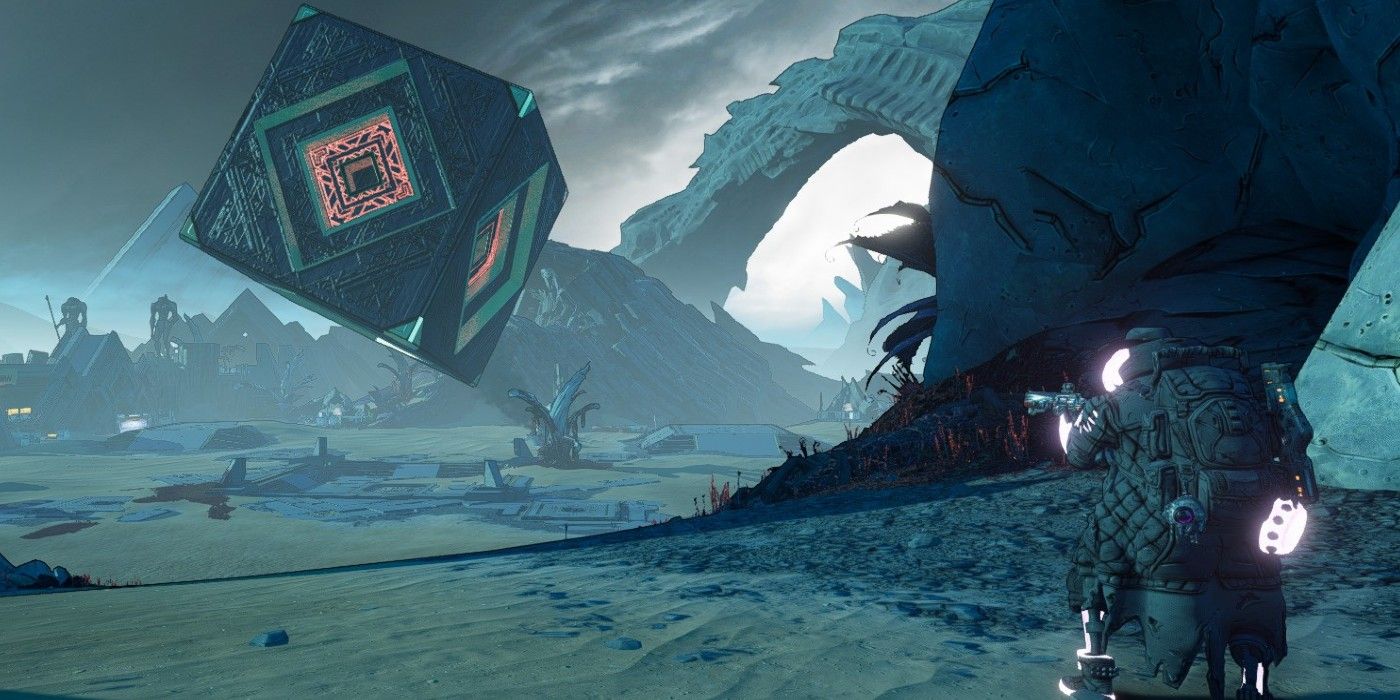 The boss himself can be found on the Planet Nekrotafeyo, specifically in Scryer’s Crypt’s Desolation’s Edge. First, initiate a side mission called Mysteriouslier: Horror at Scryer’s Crypt, triggered by listening to Ava’s podcast after solving the previous mystery, Ghosts of Karass Canyon.

This quest will have the player exploring a vast tomb crawling with Guardians and other things that go bump in the night, as the Vault Hunter seeks the source of some interplanetary murders. This 30-40 minute mission ends with the chief Nekrotafeyo Guardian himself, The Seer.

Strategies For Dominating The Seer 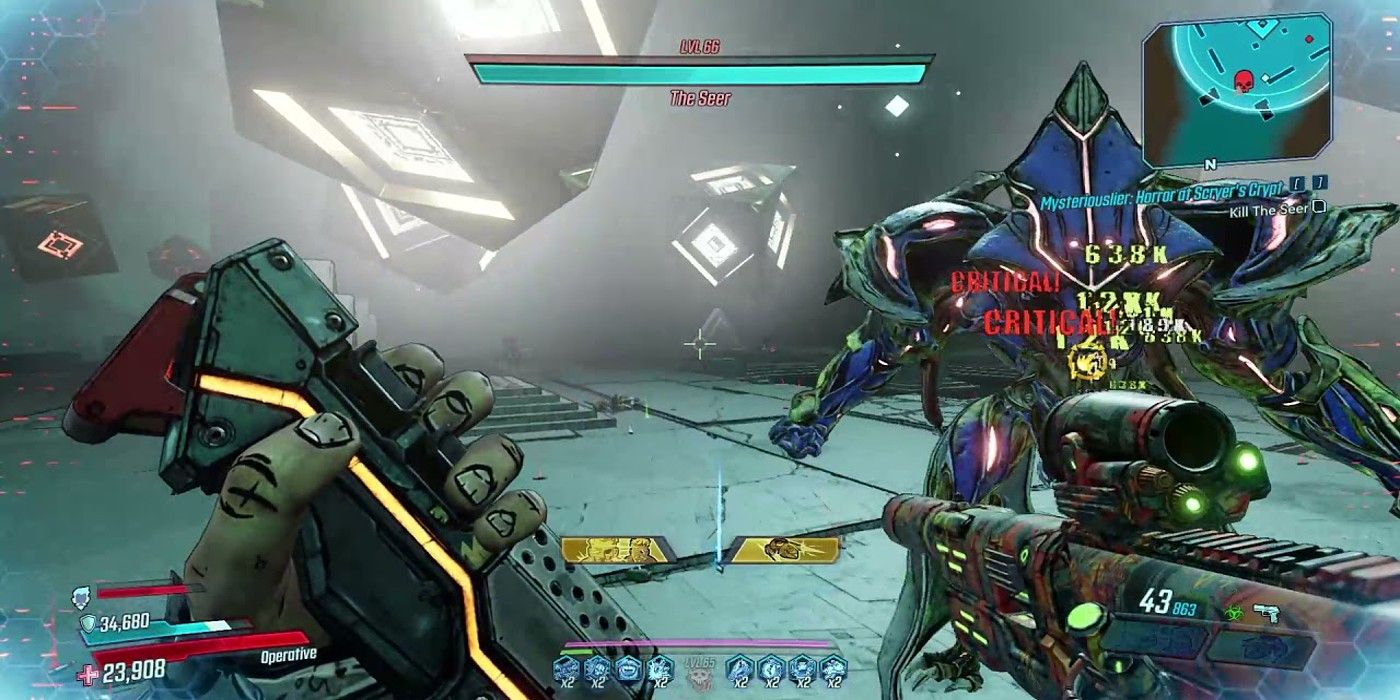 The Seer can be a tough boss to take out given his sheer power and liberal use of self-healing. One sound tactic during this chaotic battle is to focus your fire on the nearby Heralds, as they will heal the Seer with their red orbs. Other Guardians will spawn, but they should mostly be bypassed.

These healing orbs can be shot at directly, though it’s usually easier to gun down the healing Guardians themselves. You’ll be able to pick a Herald from its large staff, which it slams to the ground upon healing. 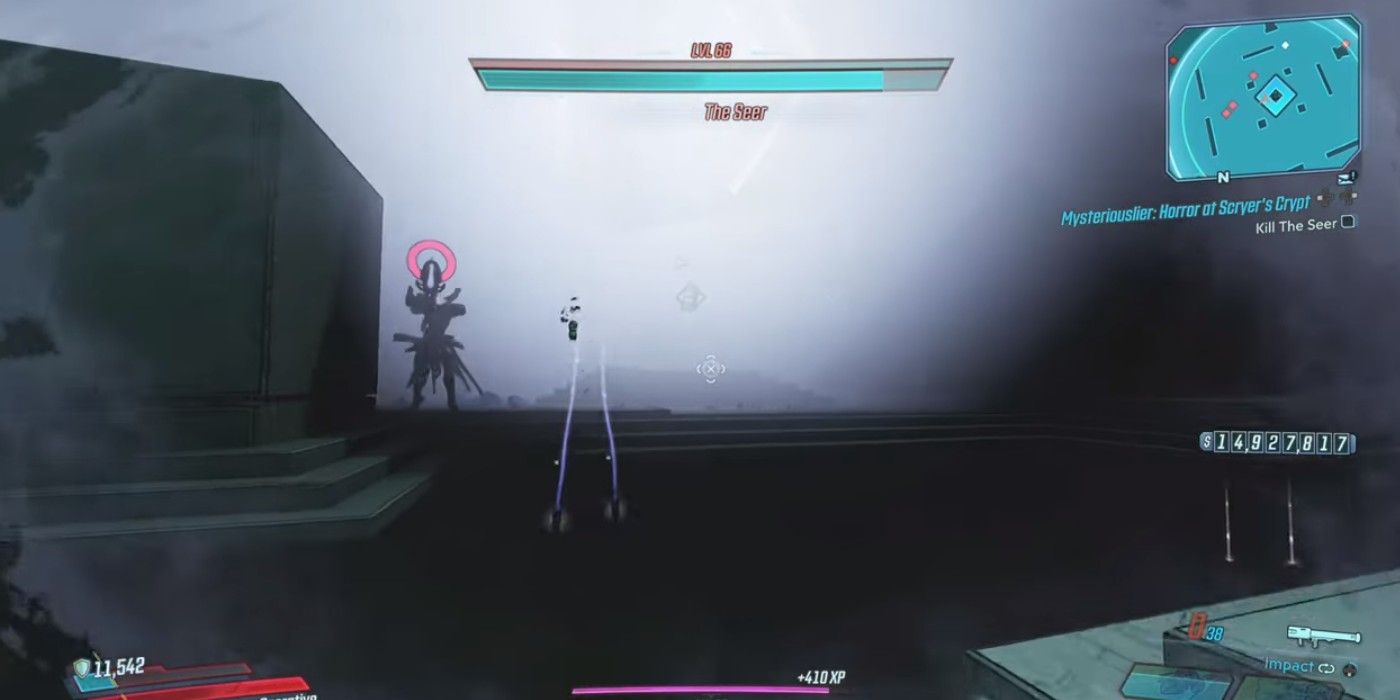 While the Heralds will respawn, keeping them culled can make a big difference while pumping out the DPS on the Seer himself.

Beyond this, it’s largely a matter of being a hard-to-hit target and keeping your distance as The Seer unloads with his various projectiles. Be sure to focus fire on the mid-to-upper region of the beast —basically at his protruding nose — to land criticals. 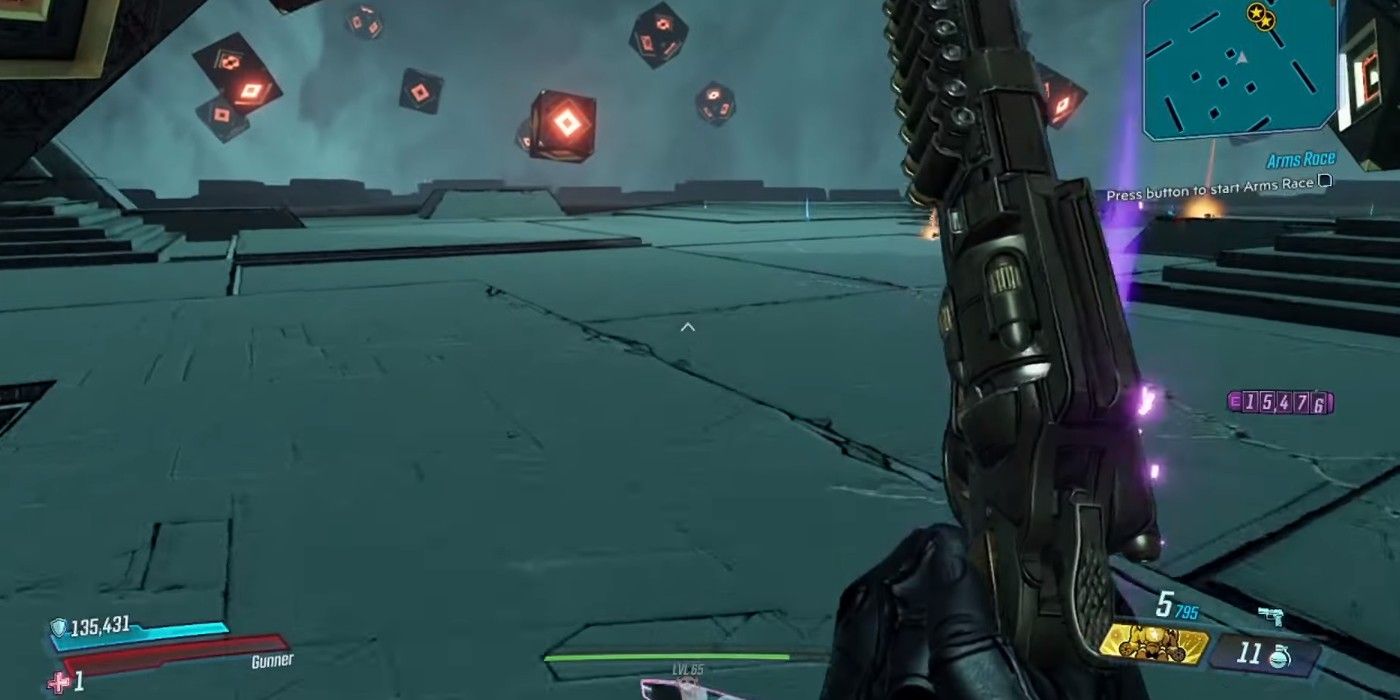 There are a couple of ways to swiftly and effectively farm this boss after he’s defeated. The first is to simply scurry to the perimeter of the arena and leap off the side. This will lead to death, but it’ll also cause The Seer to respawn, allowing for a near-instantaneous rematch even after he’s been defeated.

If you’re hesitant to put a dent into the mass amount of wealth you’ve accumulated, there is a slightly longer, yet more cost-effective means to reload this battle. 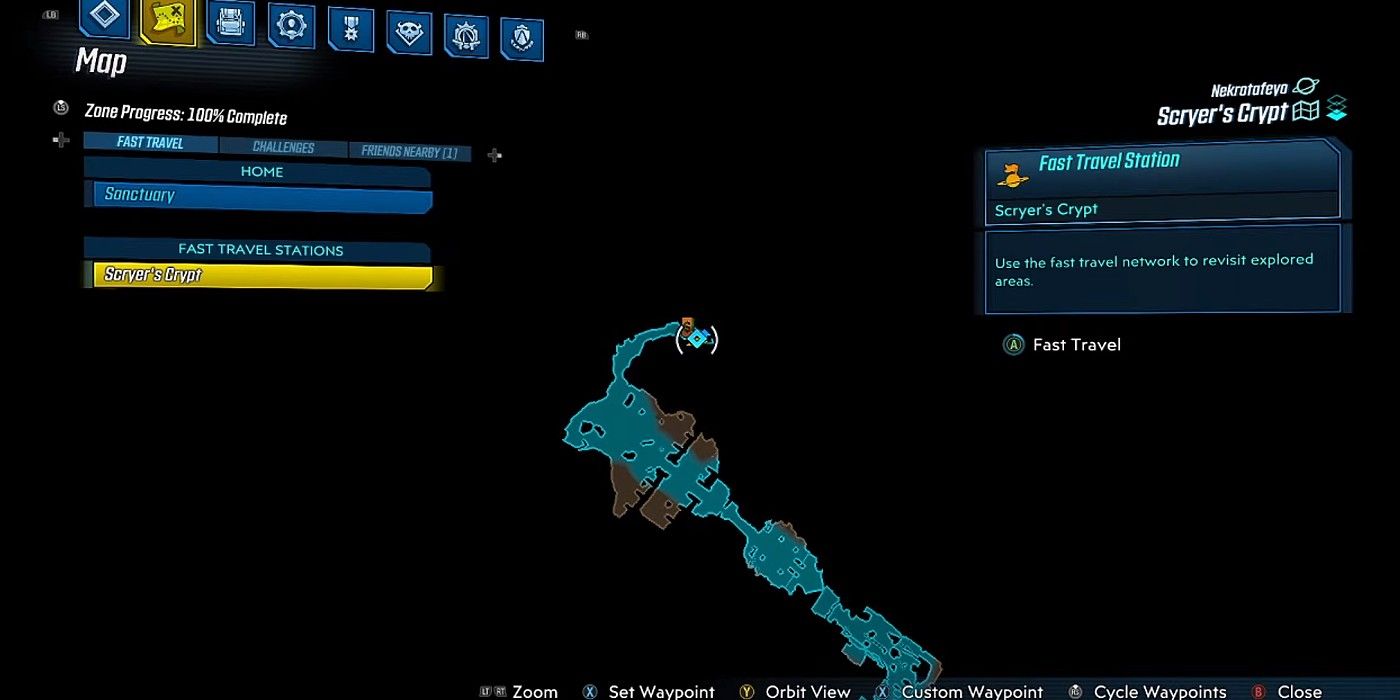 You can fast-travel to the Scryer’s Crypt entrance and make the trek back the long way by pulling up the map and clicking on the Fast Travel icon. This will respawn the enemies as well, but you can also choose to bypass most of them while rushing ahead.

Using the Snowdrift Artifact is especially handy for this route, as it’ll bump up slide speed. This will allow players to spam the slide move and shuffle forward more quickly.