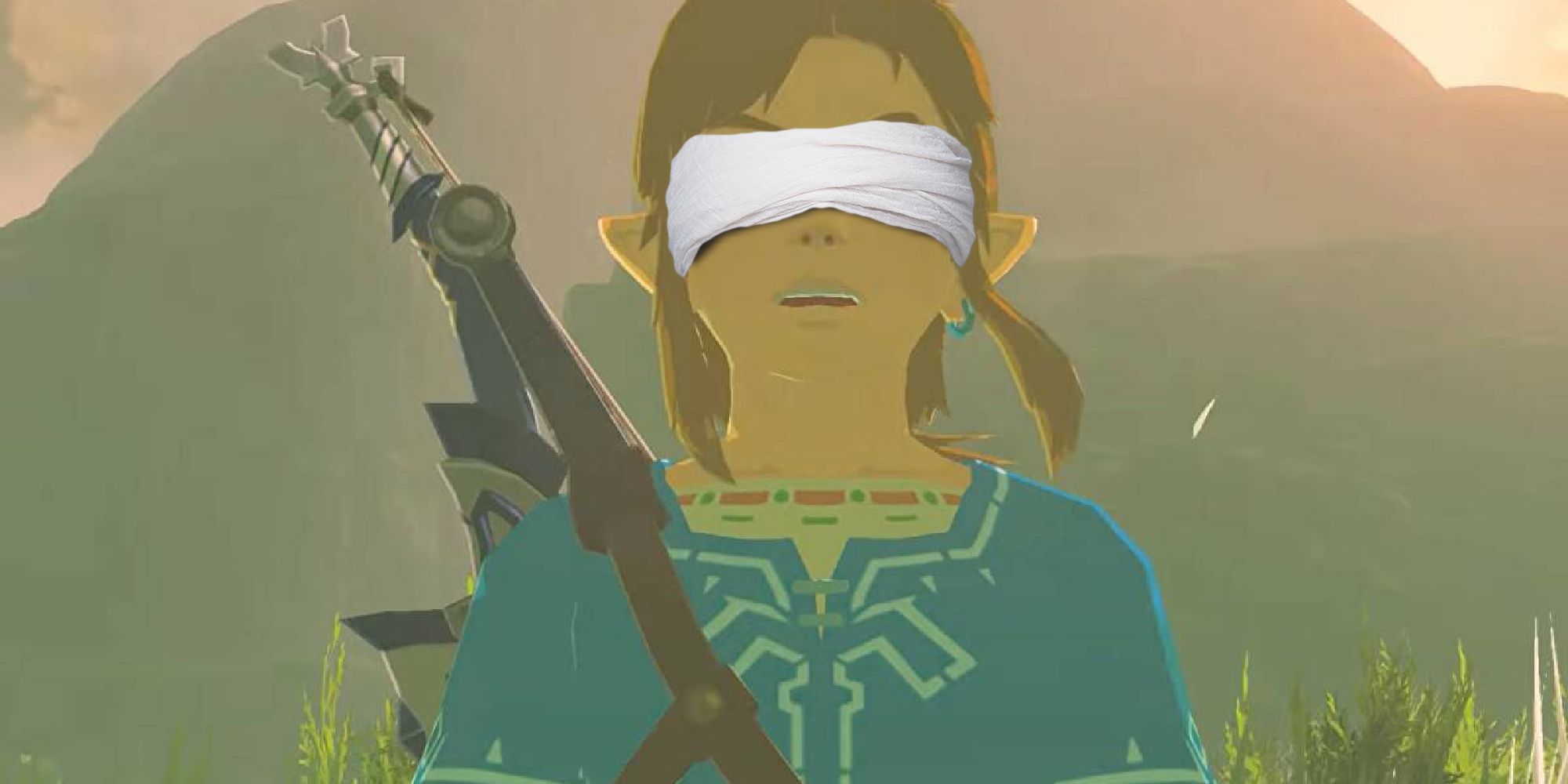 Watching someone speedrun a game you love is both fascinating and sometimes a little bit frustrating. Watching someone do it blindfolded much faster than you ever could is like kicking you while you're down, and one streamer has managed to become the first person to do that to Breath of the Wild in less than an hour.

That's right, someone has pulled on a blindfold, fired up The Legend of Zelda: Breath of the Wild, and proceeded to beat the game in less than an hour. It wasn't even close either as CrystalSaver completed the game in 58 minutes and 49 seconds, a record that will take some beating, and one they are probably trying to better as you read this. If you want to be among the world's best speedrunners for a particular game, the grind never stops.

As CrystalSaver's battle with Ganon comes to an end and the final cutscene starts to play, they keep their blindfold on (imagine removing it too early at that point and voiding the run) and inform viewers that their hands are quite literally tingling. Likely a combination of both the realization that they've become the first in the world to accomplish something pretty remarkable, and spending the last hour gripping a controller and hitting buttons with military-like precision.

Blindfolded speedrunning has a growing community, providing new challengers for players who aren't satisfied enough with simply being the best at a particular game with their eyes open. In the past year alone speedrunners have set blindfolded speedrun records in Super Mario 64, Kingdom Hearts, and Punch Out. Not to mention the world record for an Ocarina of Time speedrun while Link smokes weed. Yes, that's a thing.

Breath of the Wild speedrunners will have an all-new world to discover and dash through next year when the long-awaited sequel finally arrives on Nintendo Switch. Tears of the Kingdom will launch in May, and by June, there will probably be players beating it blindfolded long before most of us have made it to the endgame for the first time without a blindfold.