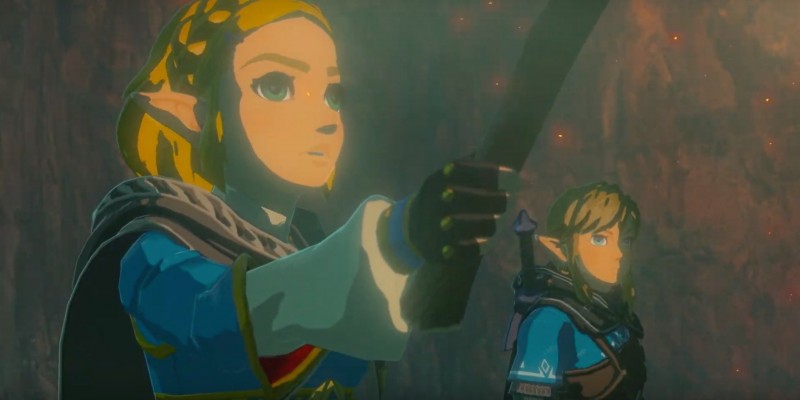 Earlier today, it was revealed that the Legend of Zelda: Breath of the Wild is receiving a direct sequel. While details are scarce outside of the teaser trailer that aired during Nintendo’s E3 Direct presentation, we spoke with Nintendo’s Eiji Aonuma to learn all we could.

Direct sequels are rare in Zelda titles, but Aonuma saw something special about Breath of the Wild and wanted to create a new experience. “One of the reasons we wanted to create a continuation was because I wanted to revisit that Hyrule again and use that world again, while incorporating new gameplay and new story,” he says.

Prior to the announcement, players could continue the adventure through downloadable content. Aonuma says this could be something players could expect the team to explore going forward. “I really like the idea of having DLC or anything coming after the main game,” he says. “People play the game longer and enjoy the game a lot deeper. Going forward, that’s definitely something we’ll think about.”

During the conversation, Aonuma confirmed that Hidemaro Fujibayashi will be returning to the directorial role for the sequel of Breath of the Wild. “We’re working together really hard on this game,” he says.

When asked if he’s giving himself more time to complete this Breath of the Wild sequel than he was given for Majora’s Mask (which was famously created in less than a year), Aonuma laughs. “When I was making Majora’s Mask, the timeline was in a year,” he says. “I was a little stubborn and I was going to make it from scratch and was really gung ho, but it turns out the staff was a little tired from that process. I’ve learned to give myself plenty of time. You don’t want to do it that way or else you’ll get white hair like me.”

Aonuma also confirmed that players will not “It will be a continuation, and it will be come in full form as it is. [laughs]”

We have no idea when Breath of the Wild’s sequel is coming out, or what the name will be, but it’s nice to have a few details in the meantime.