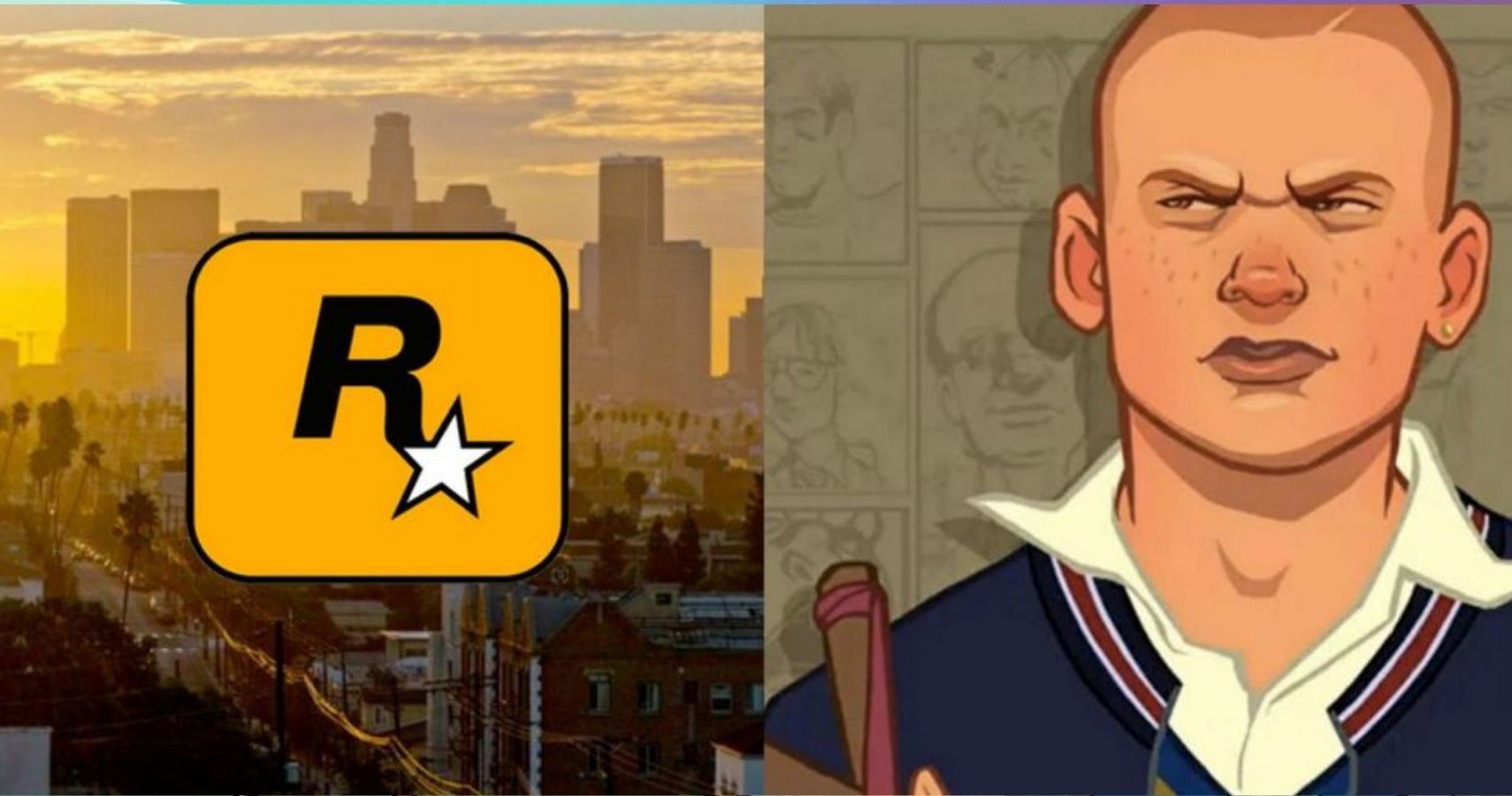 Rockstar always seem to find itself surrounded in rumours and speculation. While usually it’s connected to the long awaited Grand Theft Auto 6, this time around it’s about a sequel to a much older title: Bully.

Bully fans have had to wait even longer than Grand Theft Auto’s fanbase. The first and most recent game hit stores all the way back in 2006, releasing for the PS2. The most recent murmurings from the franchise came in 2019, when an updated version of the game was ported to mobile devices. A sequel was in development during the late 2010s, but failed to materialise despite the success of the first title.

However, that could all be about to change. Eagle eyed fans spotted that the Bully trademark was recently renewed. While that alone could be fairly innocuous, this coincides with recent job listings at Rockstar, as the studio are looking for a bunch of new game testers.

With Rockstar tightlipped about what its working on, its up to the community to guess what the new game testers could be working on. On the one hand, GTA Online is still receiving updates, and GTA 5 is about to get a next gen rerelease. However, we are approaching three years since Rockstar’s last brand new title, Red Dead Redemption 2. In those two years, it’s incredibly likely that the studio has been working on another new game, especially since its projects take so long to complete. Red Dead 2 was in development for eight years.

Rockstar has not commented on the renewed speculation concerning Bully or even GTA 6, so it is not known if the renewed trademark is something to get excited about, or mere coincidence that it was around the same time as the job listings.

Bully released in 2006, and was met with critical and commercial success, as well as the usual round of Rockstar controversy. It has received two re-releases, but the sequel was privately cancelled in 2013. It’s rumoured that the sequel’s development started again at a later date, but was cancelled once more in 2017 so the team could focus on Red Dead Redemption 2 and GTA 6.