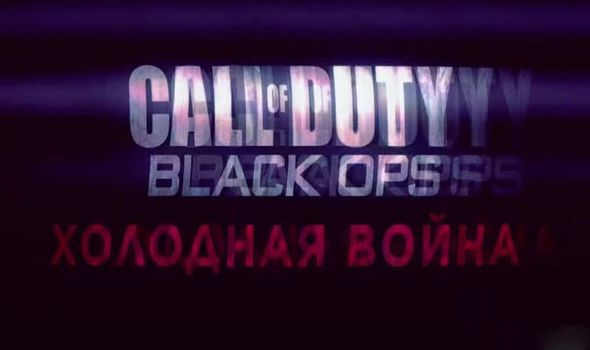 It’s taken longer than usual, but the big Call of Duty 2020 gameplay reveal date has been confirmed for August 2020. A long-running ARG has helped set the scene of the new game, which is expected to arrive sometime in October. A new Call of Duty Black Ops: Cold War trailer was released today, confirming that the worldwide reveal will be happening on Wednesday, August 26, 2020.

So it means one more week of waiting for gamers who want to know precisely what the new COD game will include.

The trailer for Black Ops Cold War can be found on YouTube and includes the caption: “Know your history or be doomed to repeat it. Verdansk. August 26.”

So it sounds like something could also be happening next week within the confines of Call of Duty Warzone.

Details remain thin on the ground, but it seems very likely that next week will see the first real gameplay footage from Cold War.

There’s also a good chance of a release date being announced; however, the odds are against an open beta being revealed.

There doesn’t seem to be much time to hold the regular Call of Duty testing before the big release, but it will be interesting to see what is confirmed.

Recent rumours suggest that COD Zombies will be back, and with Treyarch Studios running the show, that seems very likely.

A big map update is also reportedly being worked on for Call of Duty Warzone to make it more like Black Ops Cold War.

However, this is being scheduled for later in the year and will reportedly bring Warzone “aesthetically in line with the game’s Cold War setting.”

It all stems from the release of an alpha build for Call of Duty 2020, which was discovered on Xbox servers last month.

Codenamed ‘The Red Door’, the Call of Duty 2020 alpha build has already had its contents leaked by expert dataminer Prototype Warehouse.

It seems the campaign will take place in locations such as Germany, Russia, Vietnam, and even Nicaragua.

Multiplayer, meanwhile, will take place on maps based in everywhere from Moscow to Miami.

According to the leak, Warzone will add a new forest area, ski slopes, Russian location and a Duga radar POI.