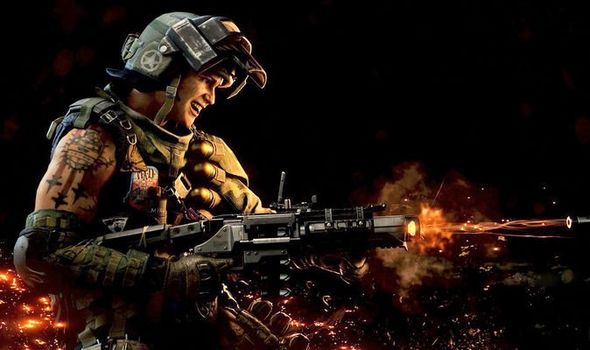 That’s on top of changes to the Blackout map, not to mention multiple new game modes.

According to the patch notes, the Hydro Dam area has been sabotaged and the map has flooded.

Alcatraz, on the other hand, has seen improvements to the gameplay flow and overall layout of the map.

But it’s the addition of the classic Prop Hunt game mode that has fans most excited.

Available from 6pm UK time later today (May 3) on PS4, Prop Hunt is kind of like hide and seek with guns, as one team disguises themselves as props throughout the map.

“We’re kicking off Operation Spectre Rising’s launch weekend with the debut of Prop Hunt on PS4 at 10AM PT!” reads a Treyarch post.

“If you’ve ever played this fan-favourite game mode before, you know the deal: one team scatters to their best hiding places disguised as props throughout the map while the other team hunts them down.”

The Black Ops 4 version equips hunters with an MX9 and Concussion grenade to sniff the enemies out.

“Props will have 30 seconds to hide at the start of the round, and will whistle every 20 seconds to give the Hunters a clue of where to search,” Treyarch continues.

“Each round lasts 4 minutes, or until every Prop is destroyed. Prop Hunt will be available on seven maps at launch: Seaside, Contraband, Militia, Frequency, Firing Range, Nuketown, Hacienda.” 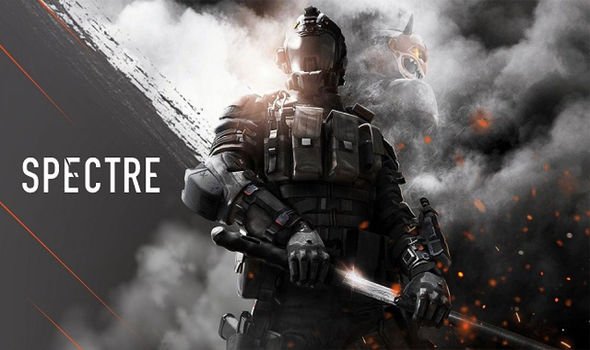 • Wetworks: Hydro Dam has been sabotaged and the map has flooded