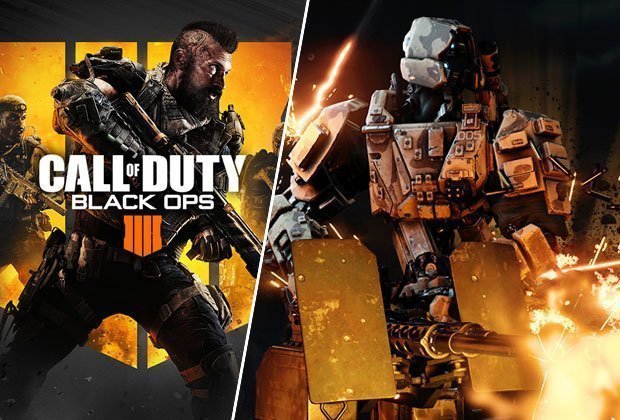 Call of Duty Black Ops 4 is getting to drop a fresh update for Xbox One and PC players later today, finally adding a lot of the new content previously released last week for PS4 players.

Operation Apocalypse Z was launched last week but a lot of the really neat content was locked behind Sony’s exclusivity deal with Call of Duty.

Thankfully, in a couple of hours this will unlock for Xbox One and PC Players.

Those platforms can look forward to three new Black Ops Pass MP maps as well as all the associated content that comes with Operation Apocalypse Z.

Although Treyarch have not clarified when this content will arrive its more than likely set to go live later this afternoon, with most Call of Duty updates occurring from 6pm BST onwards.

The new Reaper specialist will likely be reinstated into the game as well, having been previously disabled due to issues with the characters footstep audio not working accordingly.

We don’t want to dwell too much on the new content, as a lot of this was already outlined last week when Operation Apocalypse Z launched.

However, if you need a refresher, you can find a full roadmap of what’s coming to Black Ops 4 with Operation Apocalypse Z on this link here. Alternatively, there’s a small rundown of the new content, just below the video.

It’s worth noting though that some content listed is coming throughout the Operation and not right away.

In addition to the above, it’s also been announced that Call of Duty Black Ops 4 will hold a “Double XP, Double Weapon XP, and Double Merits” weekend later this week.

Everything is set to commence on Friday, July 19 lasting until Monday, July 22.

Again, there are no times to speak of, but it’s likely that the Double XP weekend will begin at around 6pm BST in the evening.