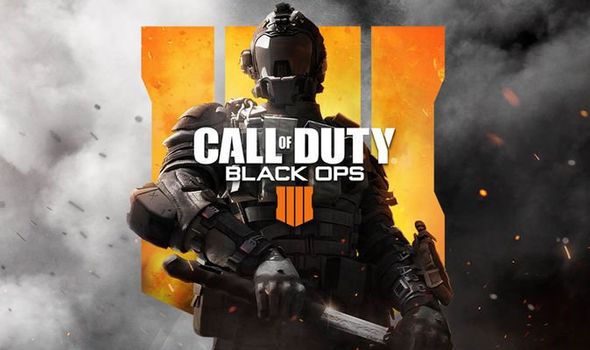 Call of Duty Black Ops 4 players will notice a number of playlist updates when they log in today.

As revealed in a post on Reddit, Treyarch has today given the Black Ops 4 playlist a refresh.

The headline addition is the inclusion of Ambush Solo to Blackout on all platforms.

While the Black Ops 4 developers also revealed that a brand new Heatwave event is set to begin for Call of Duty fans on Thursday August 29.

AMBUSH SOLO ON ALL PLATFORMS

We’re bringing Ambush Solo to Blackout today by popular demand! Pick up a sniper rifle and take out the competition from a distance, or ambush unsuspecting enemies with the Bowie Knife along the way. Ambush is one of our favorite limited-time modes in Blackout, and we’re excited to bring back the Solo variant for everyone this week on all platforms.

Speaking of LTMs, we’re planning on bringing a different mode into rotation every week for the remainder of the Operation, with Close Quarters Frenzy already lined up for next Tuesday. Look for some classic LTMs to return soon (along with Pandemic) before we debut the latest all-new Blackout mode with our sixth Operation later in September.

In Multiplayer, Deathmatch Domination returns to Featured Playlists on consoles for players who slay and capture, and our new Party Game Moshpit continues on all platforms with all five party game modes in one convenient playlist. This format keeps matchmaking as fast as possible for multiple game types at once, so jump in, party up, and enjoy the good times. On PC, Endurance Chaos Moshpit continues this week in the Featured category.

Starting 10AM PT this Thursday on all platforms, we’re launching our new “Heatwave” Contraband event featuring earnable bonus Reserves and a new Ultra Weapon Bribe to unlock at Tier 15! Check out the event before it ends at 10AM PT Tuesday, September 3rd, and have a safe and happy Labor Day Weekend. 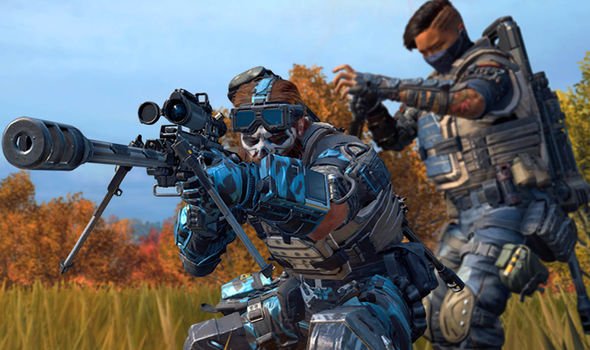 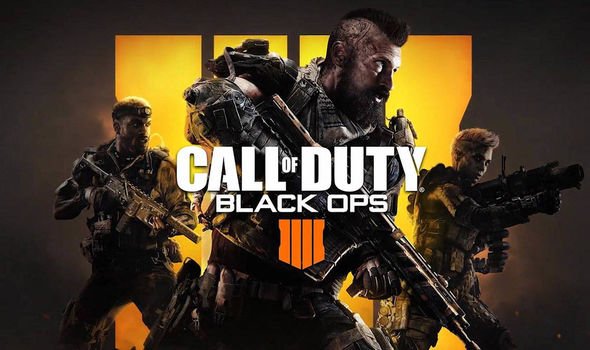