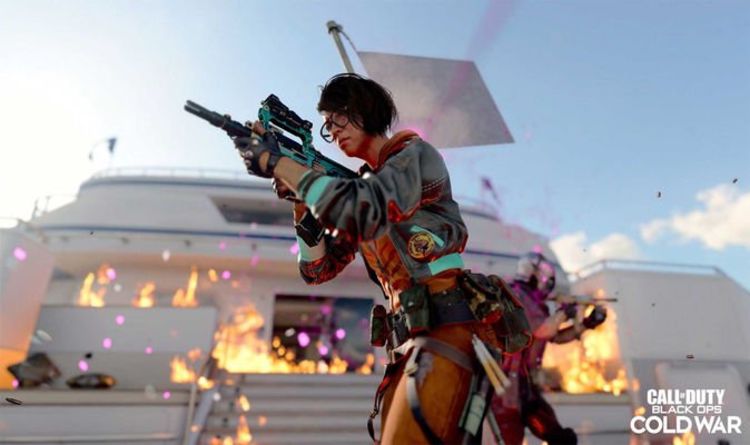 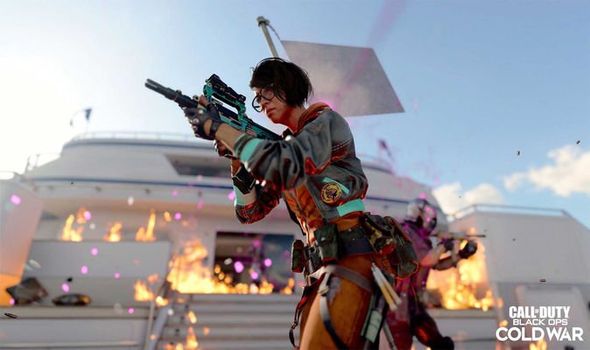 The new 1.18 Season 4 Call of Duty Cold War update is launching today in North America and on June 17 in Europe.

This means it won’t be long until everyone can patch their game and get ready for the big launch later this week.

And Activision has provided some very detailed patch notes regarding what is coming next as part of Black Ops: Cold War Season 4.

The new season of Call of Duty action will focus on zombies mode, but that appears to be planned for mid-season.

On June 17, gamers can look forward to a new prologue adventure in Outbreak mode located in a new region.

A message from Activision teases: “It’s feeding time in Outbreak. At the launch of Season Four, prepare for your squad to get a little wild with this new Outbreak region deep within the Ural Mountains, set in a sprawling zoo overrun by the undead.

“Don’t feed the zombies as you complete objectives, uncover new Dark Aether story Intel, and even find some World Events. Who knows? Maybe even the Orda exhibit will arrive when you warp into the Zoo in later rounds…

“The Dark Aether story will expand in Outbreak at the start of the season with “Operation Excision,” the newest Zombies Main Quest that will serve as a narrative prologue to the next round-based map coming mid-season.

“After witnessing the community take down the Legion and thwart “Operatsiya Inversiya” in Season Three, we have no doubt that Requiem’s finest will be able to conquer this new challenge, and in doing so, will reveal what’s to come later this season.”

WHAT IS THE CALL OF DUTY COLD WAR UPDATE TIME?

Activision has revealed that the Call of Duty Cold War update time has been set for 7am BST on June 16, 2021.

It should be noted that US gamers will be able to download and install the same Call of Duty 1.18 patch across all platforms at the earlier time of 9pm PDT on June 15.

This patch will include everything required to play Call of Duty Black Ops: Cold War, which has a release date set for June 17.

“PC users will also need 60.6-92.1 GB of additional space on their hard drive for the copying process; this is only temporary space that is reclaimed upon completion of the patch installation and is not an additional download.”

The current download sizes confirmed by Activision are as follows for each platform:

Early patch notes also includes these details for the next Cold War update:

Multi-Team: Sat-Link – Power up and keep your satellite online for as long as possible to gain points in the latest mode for ten quads across a variety of locales in the Ural Mountains.

Upon reaching the Sat-Link marked on your map, your squad will power it up. It will then unfold and start uploading crucial data to the satellites still in orbit. Before you reach a site, search for item crates that may contain powerful Scorestreaks or other items to help you wipe other squads also tasked with transferring classified intel.

One in the Chamber – Make sure your aim is true in this free-for-all party game where each player gets only one bullet to start; you receive another bullet only when you get a kill.

First introduced in the original Black Ops, One in the Chamber gives you three lives and a single, incredibly lethal bullet. If that one shot lands anywhere on an enemy, they will lose a life while you gain another bullet. Melee attacks are also lethal, so be prepared for some serious fisticuffs if you and your enemy both lose your golden bullet.

Get in some practice with the 1911 and Magnum before playing One in the Chamber, in addition to the new Scorestreak set to arrive in Season Four…