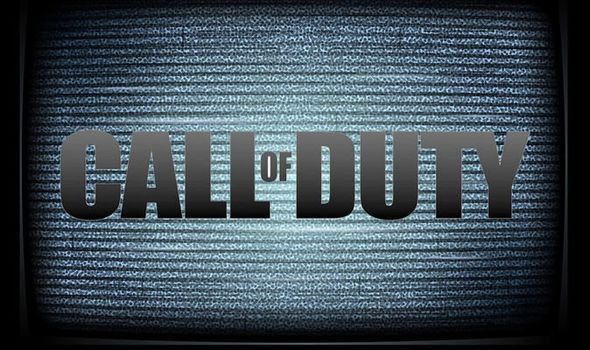 Call of Duty Modern Warfare and Warzone servers are currently down, leaving PS4, Xbox One and PC owners unable to play the games online.

The Call of Duty server status makes grim reading for fans, who have complained about not being able to access online multiplayer.

Independent website Down Detector has received thousands of reports that Call of Duty isn’t working.

The outage tracker monitors social mentions around certain topics to detect when services go down across the world.

The Down Detector outage map shows that the Call of Duty issues are affecting users in the UK and Europe, as well as the US.

Indeed, the outage appears to be worse in North America, where there are nearly 3,000 reports of downtime.

Unfortunately, Activision Support is yet to acknowledge the problems, so there’s no word on when it will be fixed and the game back online.

However, just because Activision has gone quiet, it doesn’t mean Call of Duty fans have done the same.

Fans have taken to social media in the hundreds to complain about the latest wave of server problems.

One fan has been trying to login for more than an hour to play Call of Duty: “What is happening, @InfinityWard @CallofDuty ? I’m tryin’ to log on for more than 1 hour and it ain’t work!”

Another fan writes: “I tried loading into call of duty warzone to play some matches with my friend and it keeps coming up with an error message saying unable to access online services and my xbox is connected to the wifi fine however it isn’t working.”

Replying to a tweet about the Call of Duty servers going down, another fan posts: “In other news the sky is still blue nothing out of the ordinary here.”

But perhaps this fan sums it up best: “@CallofDuty you’ve made enough money from micro transactions in the last 5 years to be able to alleviate these server issues.”