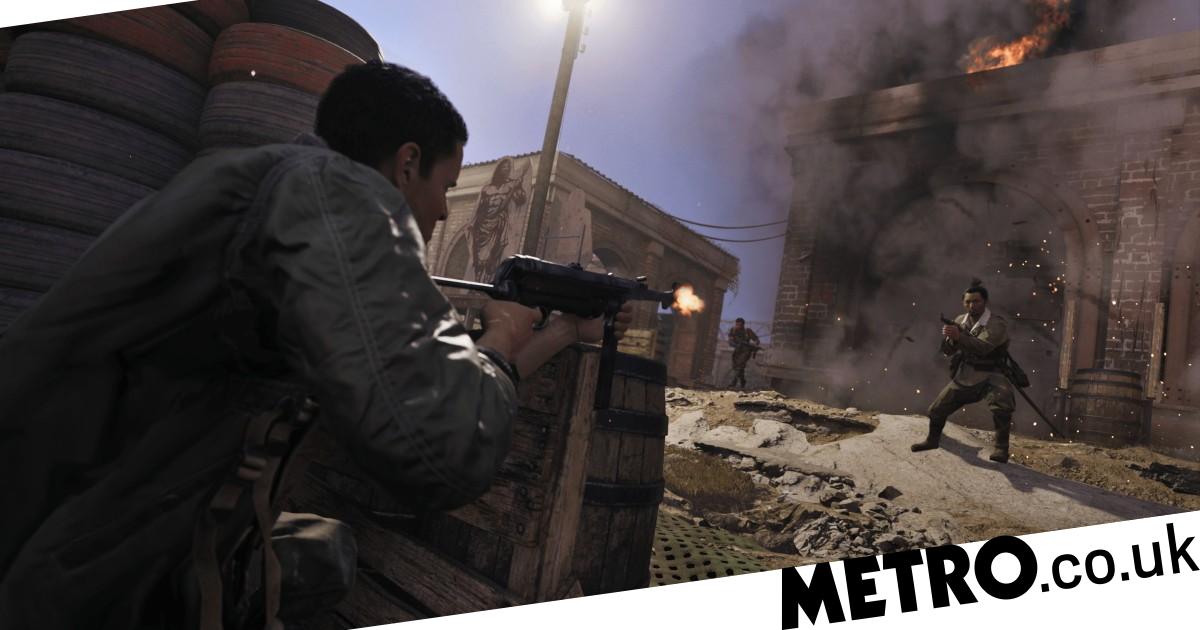 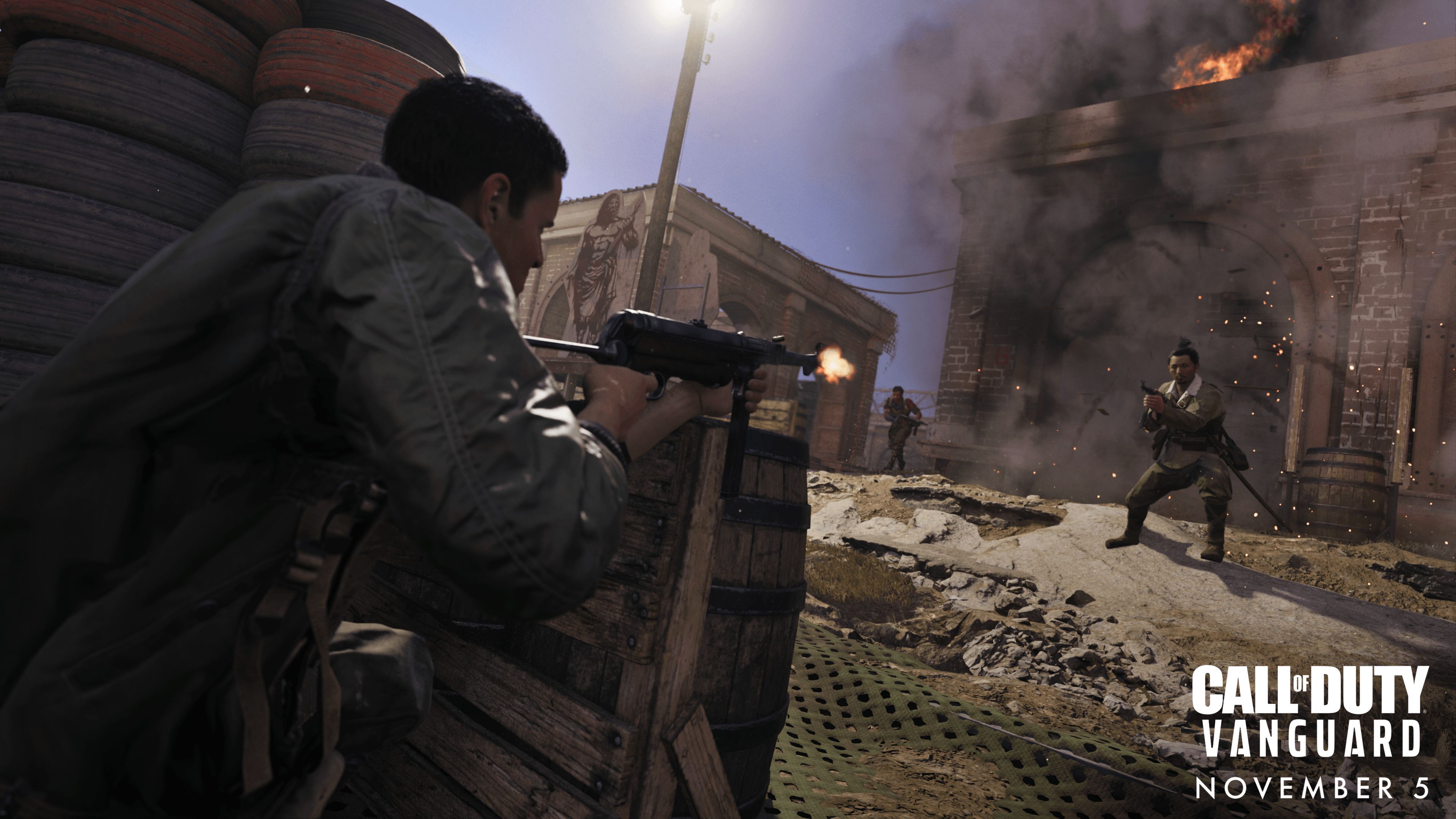 The open beta for Call Of Duty: Vanguard will run for 48 hours longer than originally intended, with the game struggling to make an impact on Twitch.

Open betas for new multiplayer games often don’t finish exactly when they say they will, and it’s common for them to last a few extra hours or even into the early part of the next day – but a 48 hour extension is pretty much unheard of.

Activision has offered no explanation for why the beta has been extended but fans suspect it’s because the beta didn’t have quite the impact they were hoping for, as it failed to break into the top five games being played on Twitch over the weekend.

Given the complaints about cheaters it’s not really been the hype builder they will have been planning for, and so perhaps they’re hoping that a little longer to play will improve people’s opinion of the game.

When does the Call Of Duty: Vanguard open beta end?

Rather than 6pm on Monday, the open beta will now end at 6pm BST on Wednesday, September 22. There’s nothing to stop Activision extending it again, once we get to Wednesday, but that really would be unprecedented.

Joining the beta is completely free – you don’t need to have pre-ordered the game – but you do need to set up a Battle.net account. You can find more info here.

As far as anyone knows the beta will continue to have the same options and features as over the weekend, including multiple maps and modes, and the chance to get a unique weapon, and an Arthur Kingsley operator for Call Of Duty: Mobile, if you get to level 20 – which may be another reason the beta was extended.

There’s been disquiet over Vanguard’s Second World War setting ever since it was first announced, with fans worried that it’s just going over old ground and seems notably less exciting when compared to this year’s Battlefield 2042.

The ongoing controversy regarding the lawsuit against Activision Blizzard, and the allegations of toxic workplace conditions, has clearly had some effect too, with the publisher removing its own name and logo from a recent trailer.

Call Of Duty: Vanguard will launch on November 5 for Xbox One, PlayStation 4, Xbox Series X/S, PlayStation 5, and PC.