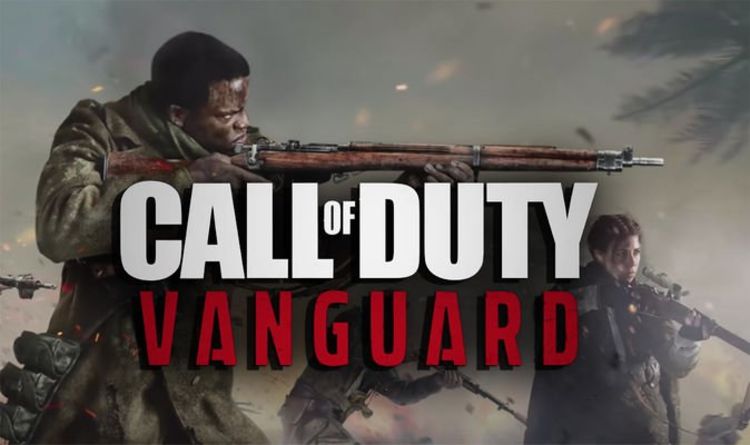 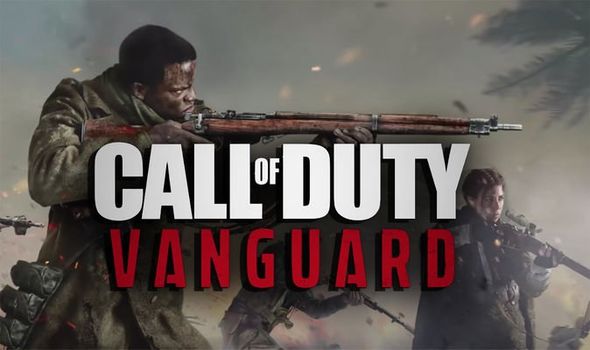 Activision is getting ready to unveil this year’s Call of Duty release, which is titled Vanguard.

Call of Duty Vanguard will be revealed in full on August 19 at 6.30pm BST UK time.

In a rather unique and unusual turn of events, the upcoming COD will be unveiled within Call of Duty Warzone.

It’s all part of an imminent Warzone Battle Royale event, which is called The Battle of Verdansk.

According to Call of Duty publisher Activision, the Warzone event will be a player-vs-enemy game mode.

“Join squads from around the world for a Warzone PvE experience in the Battle Of Verdansk,” reads an Activision tweet. “Drop in tomorrow!”

With servers expected to be swarmed, Activision also warns players to drop into Warzone early.

By logging in an hour ahead of the reveal, players can benefit from double XP, double weapon XP, and double Battle Pass XP.

“We are expecting a hot drop zone for the Battle of Verdansk,” Activision tweets. “Get into Warzone from 9:30am PT on 8/19 for some target practice and earn Double XP, Double Weapon XP, and Double Battle Pass XP.”

In more good news, Activision has confirmed that The Battle of Verdansk event can be played more than once.

According to the Call of Duty publisher, fans will be able to participate throughout the weekend, beginning on August 19.

It’s also worth noting that there will be a playlist update as The Battle of Verdansk begins. Players are urged not to quit out of Warzone when this happens.

“HQ has also provided the following intel, although this may pertain to the Operator behind the screen rather than the one in the field: there will be a playlist update at approximately 10.30am PT – do not quit out of Warzone if you are playing prior to this update, as it will happen in real-time and not require a re-launch of the game.

“Just keep checking the Play tab for a live update that will bring about the start of the Battle.”

If you need any additional motivation to login to Warzone, players will be rewarded with various bonus items for taking part.

This includes new weapon and knife blueprints, as well as a Bike Skin, a timepiece and more.

As for the game itself, Call of Duty Vanguard will be set during World War II.

Little else is known about Vanguard, although you can expect an October/November release window, and an open and closed beta before launch.