Call Of Duty Warzone, the free-to-play battle royale, is a simplified experience focused on instant gratification and fun. Many measures were put into the game to make this a reality, including multiple ways to revive and buystations scattered around the map. There are several different things to buy with a cost ranging from $1,500 to $6,000.

In a game where cash is essential, it’s important to know the right things to get. Some items are useless while others are imperative for winning. The best way to get cash fast is through contracts. You can also give cash to squad members if one person is close to the required amount. Once you have some to spend, here’s the ranking on what’s best and what isn’t. 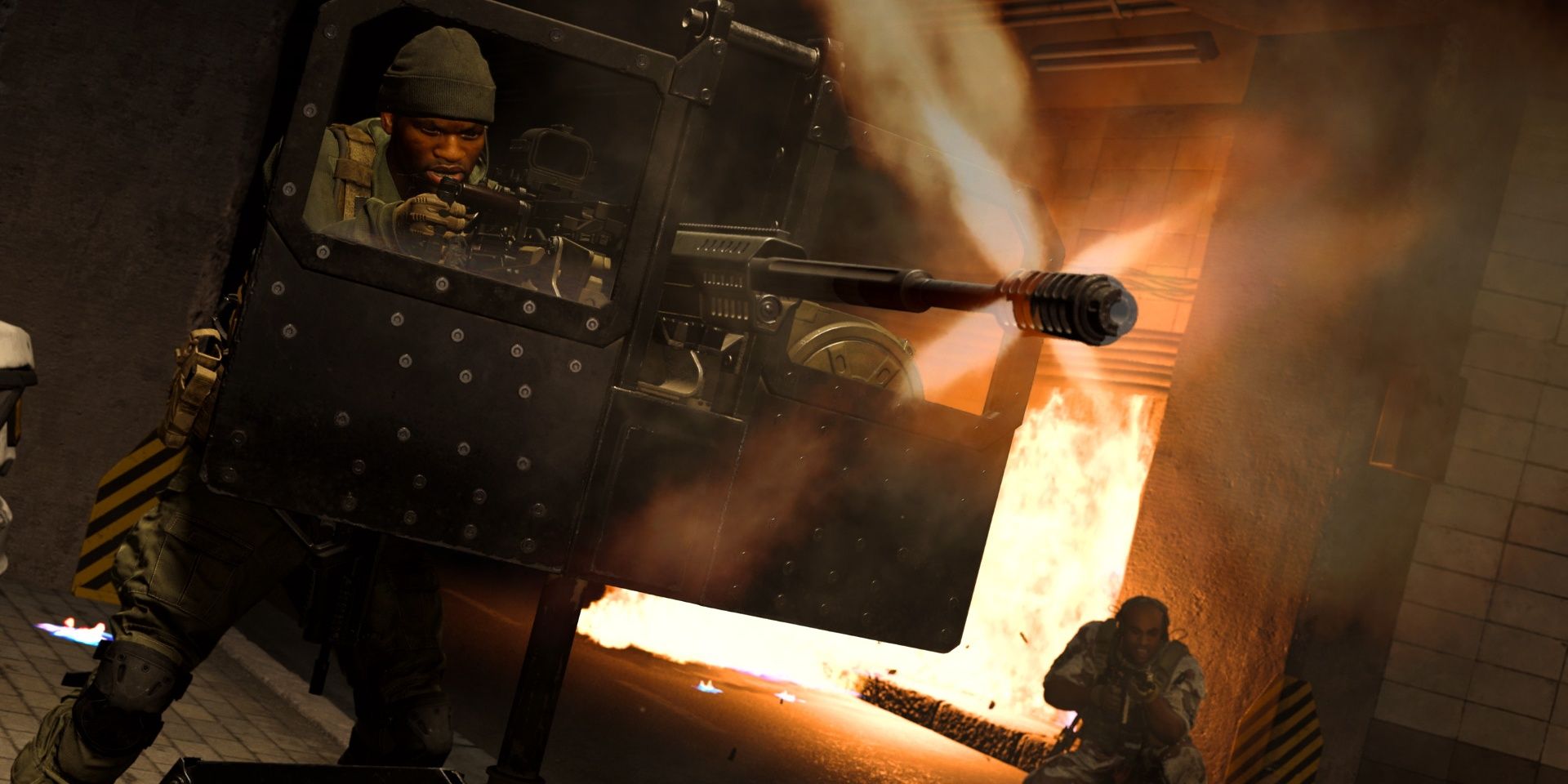 The shield turret will cost you $2,000 but you should not waste your precious money on it. It is, by far, the worst item in the buystation for several reasons. For one, it is manually operated, leaving you vulnerable to attack. Secondly, it’s a stationary weapon, which is contrary to the constant movement of the game. The turret’s shield is not too big and its damage output is minimal. It’s probably better just to use your gun. There are many more valuable items to save your money for. 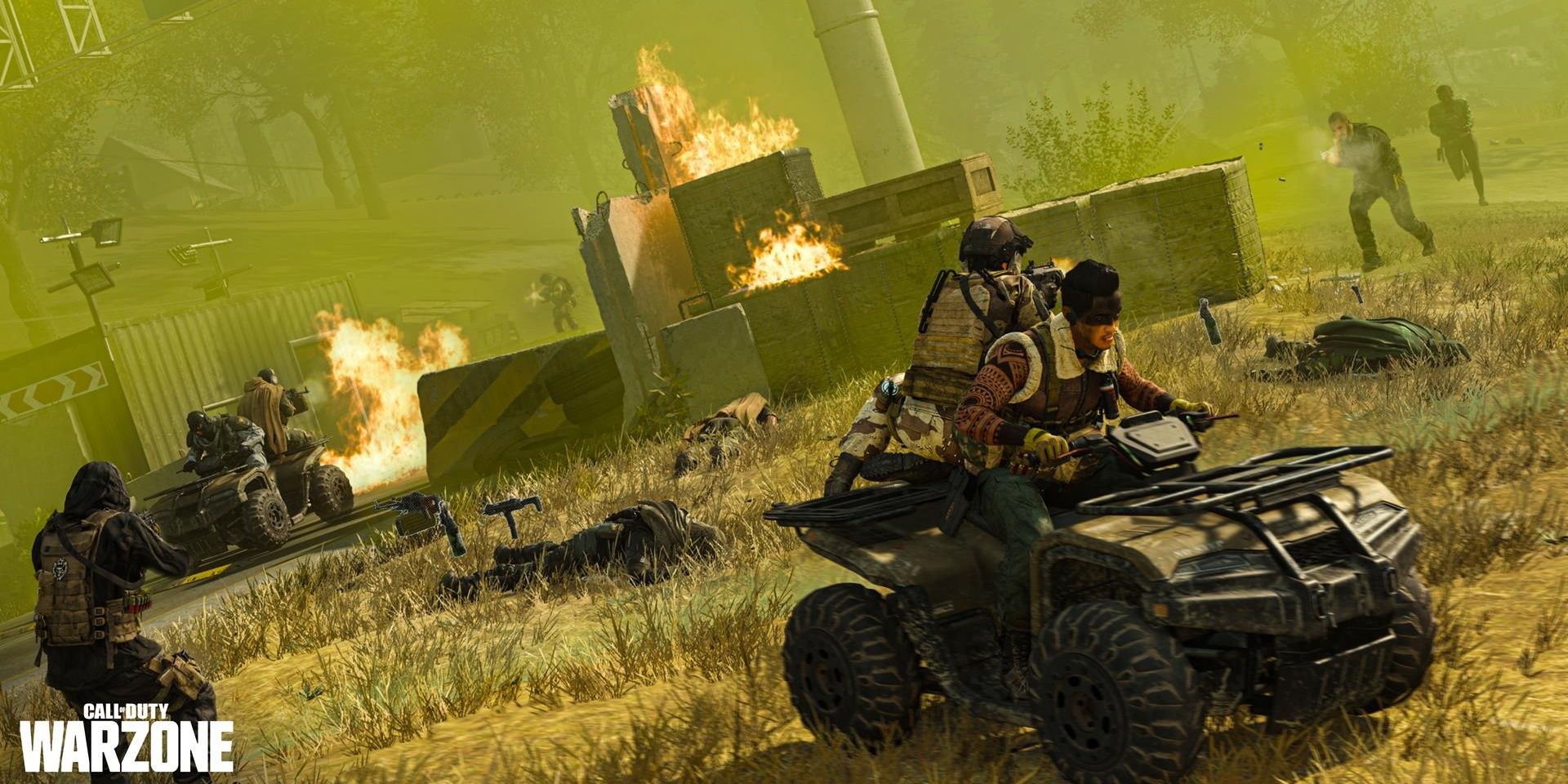 Gas masks are helpful items. Sometimes you will be pinned down by an enemy squad while the gas moves in. A gas mask is essential for survival in this situation. It could also be the difference between winning and losing during the endgame. With that being said, they are not worth the $3,000, because they are widely available for free. Gas masks can be found in the several loot boxes scattered across the warzone. They are not too important until the circle starts closing in anyway. 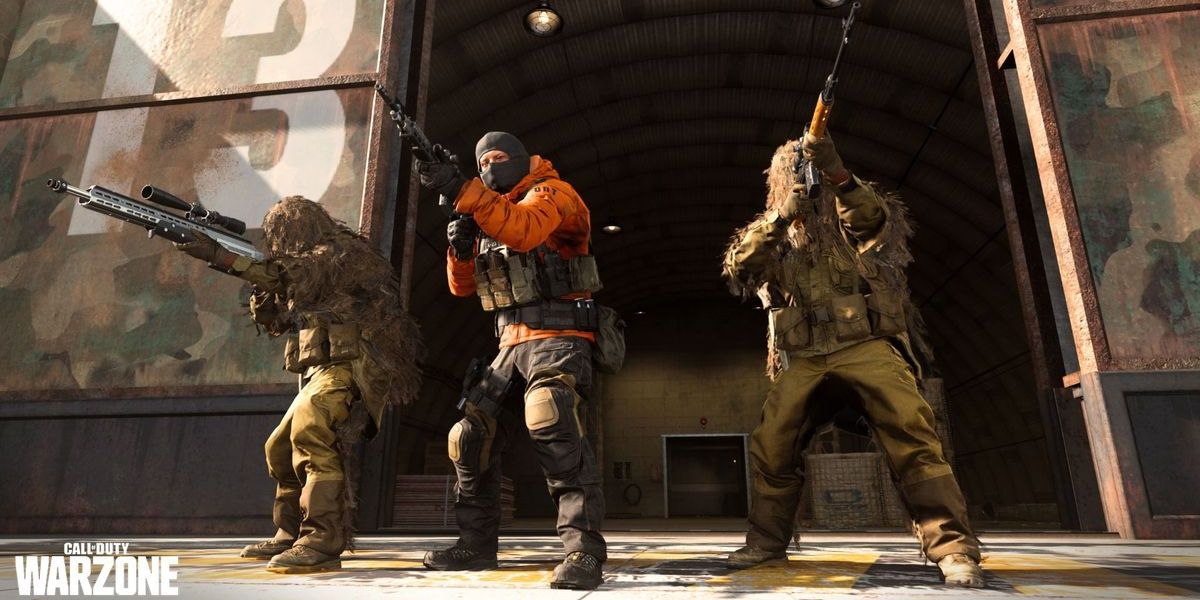 The munitions box has a similar problem as the gas mask. Ammo is a plentiful resource across the Warzone. It’s rare to be out of ammo for long. There are times when you are stuck in a gunfight and you can’t go find more ammo, and this is when the munitions box is most helpful, but it’s not worth the $5,000 price point. The munitions box is also a common item in loot boxes. It’s a hard buy when it’s so common and its usage is minimal. 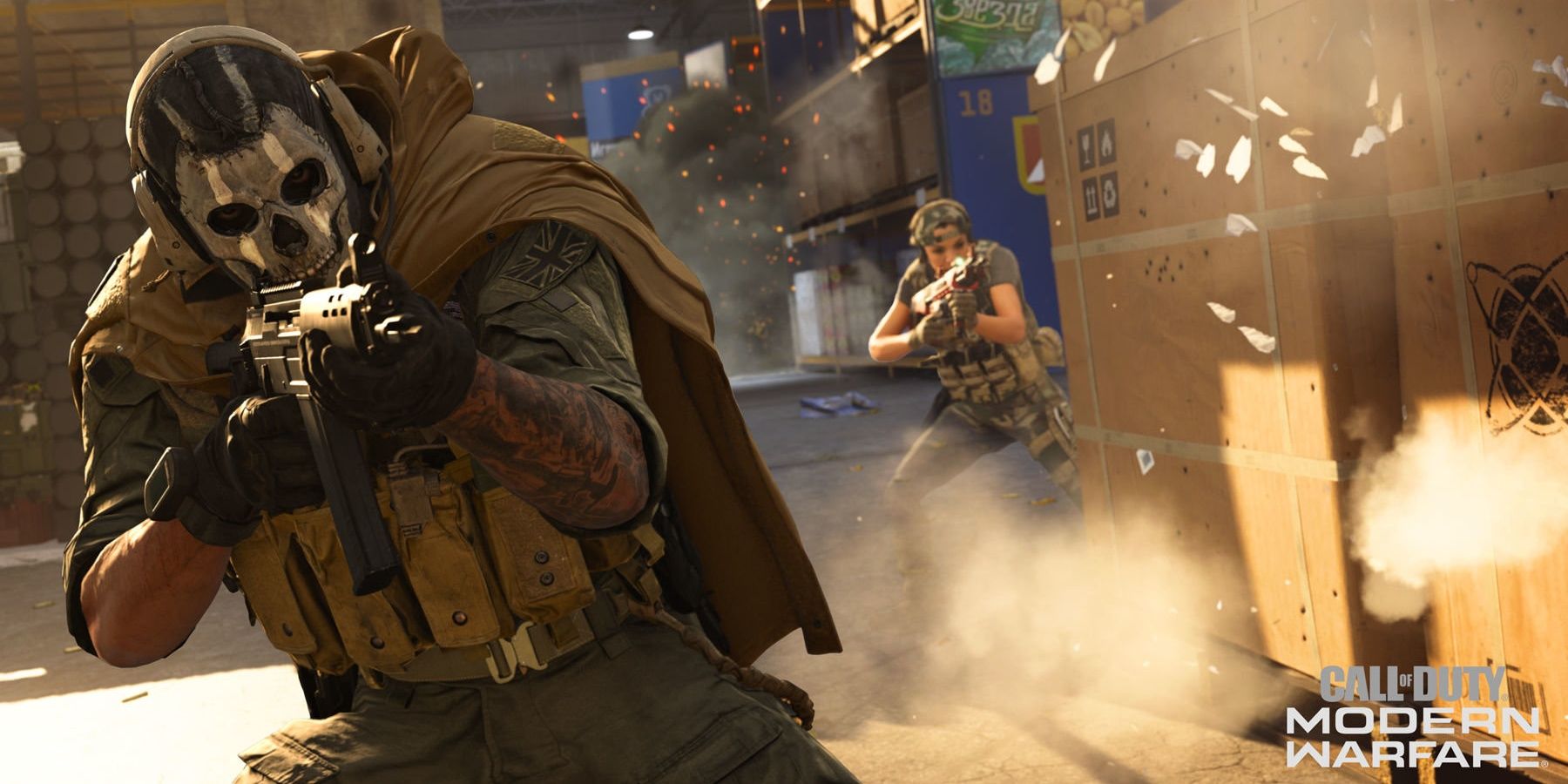 Armor plates are a necessity for Warzone survival. It’s important to make sure you are fully stocked on armor plates. Extra armor can save your life in a gunfight. They can be found in several buildings, being prevalent both outside and inside loot boxes.

Armor plates are only $1500, which is worth the buy, but only if you are running low. These are common items in the Warzone but their importance does warrant an emergency buy at a buystation. It also shouldn’t put much of a dent in your cash since big stacks are easy to come by. 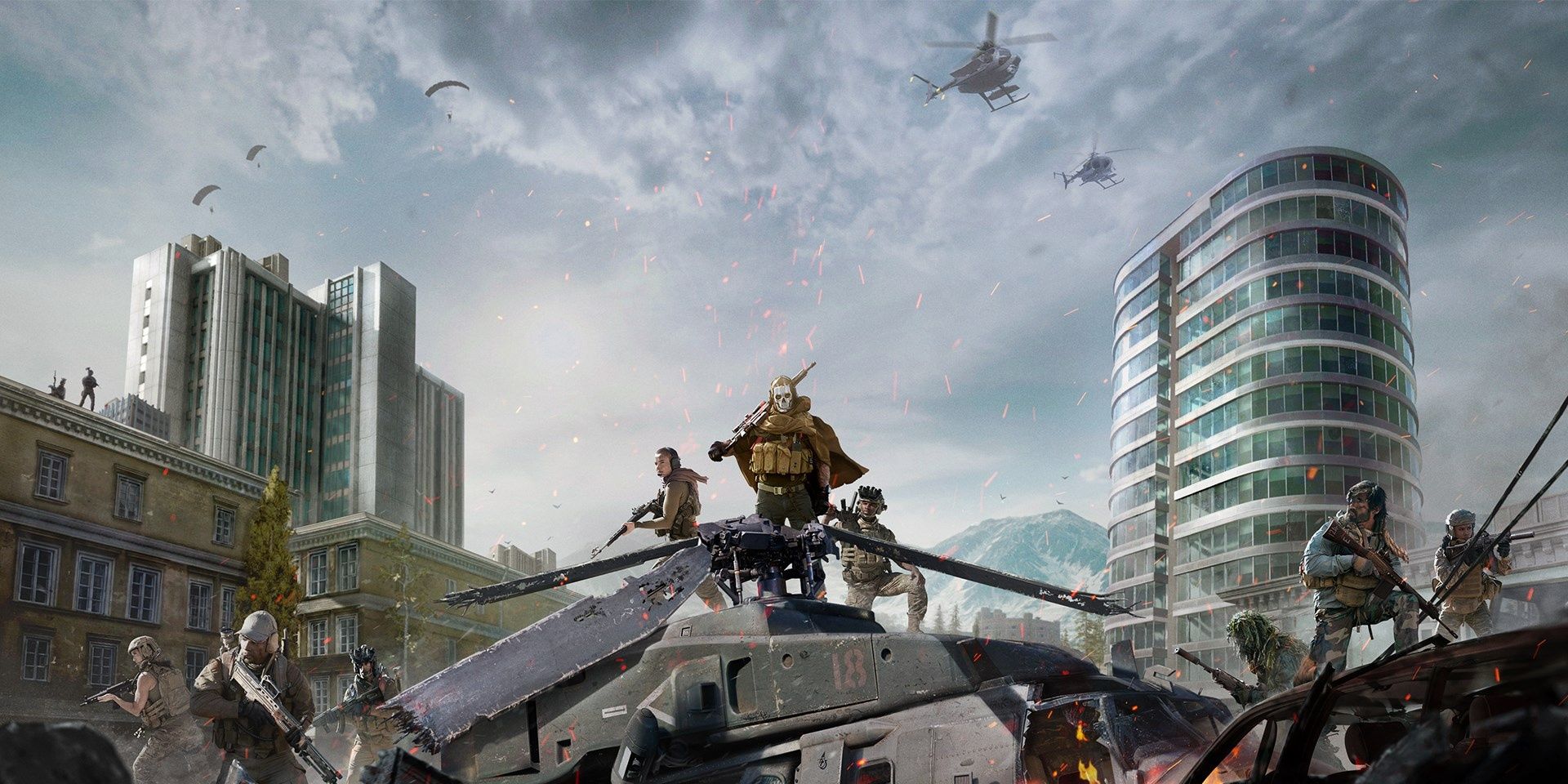 From this point on, every item will be incredibly helpful in a Warzone match. The precision airstrike is one of two airstrikes available. This one, costing $3500, is used to take out players gathered in one area. It’s stronger than the other option but only hits at one specified location. This is extremely helpful when an enemy squad is camping on a rooftop. The airstrike can take them all out in one go. This is not necessary for winning a match but it can be an easy way to take out a troublesome squad. 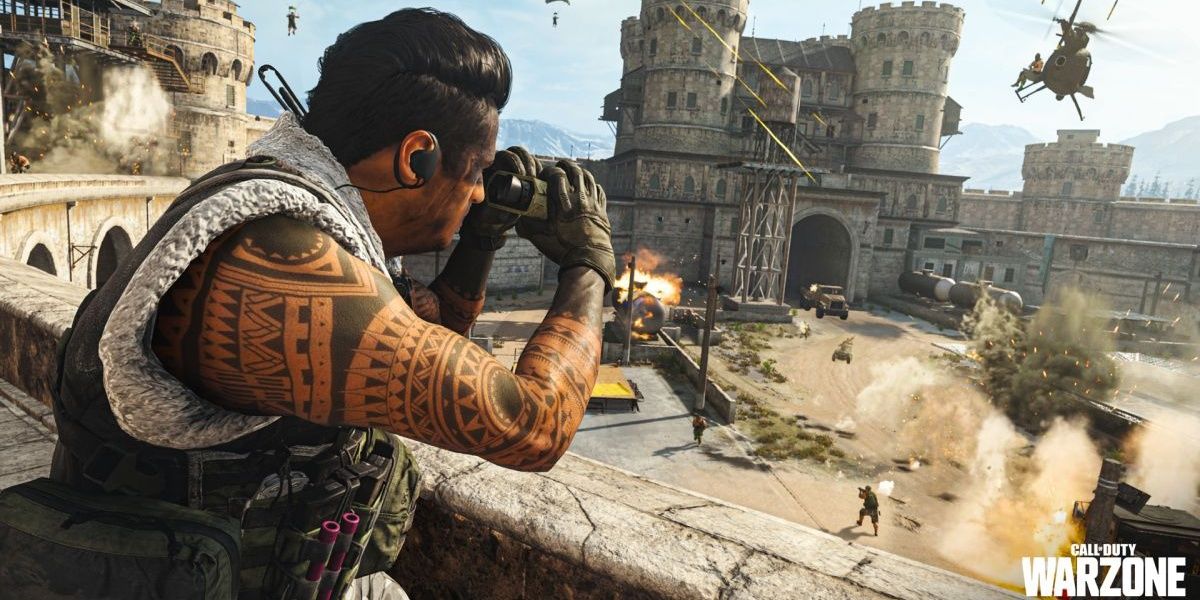 The second option for airstrikes is the $3000 cluster strike. This one covers a wider area and it’s cheaper. The cluster strike has the possibility of killing many more enemies and it doesn’t require careful aim. Both of the airstrikes can be used to escape situations and take out enemy squads. It can easily clear out an area of enemy forces and it’s definitely a scary sight to see. They’re great things to buy but there are other items that should take priority. 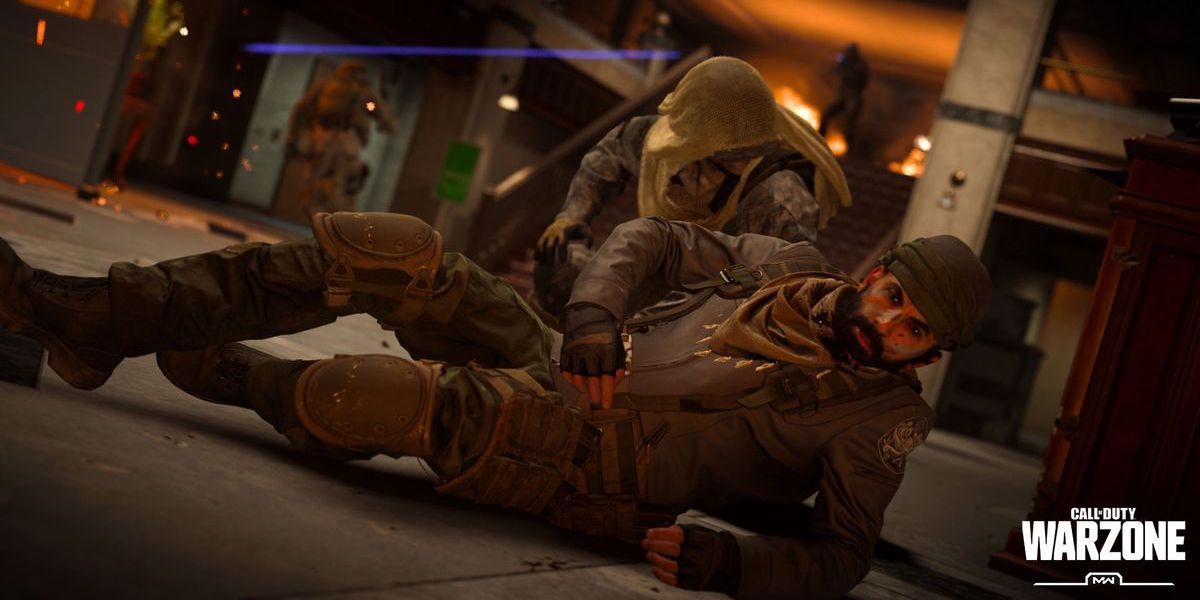 A self-revive kit is one of the most useful things to have in your inventory. It can be found around the Warzone and bought for $4500. There are several times when your squad members can’t revive you or you are the last one left alive. This is when the self revive kit comes in handy. It’s always satisfying to revive yourself and get revenge on the player who downed you. The self-revive kit is not too common so it may be beneficial to buy one for emergencies. 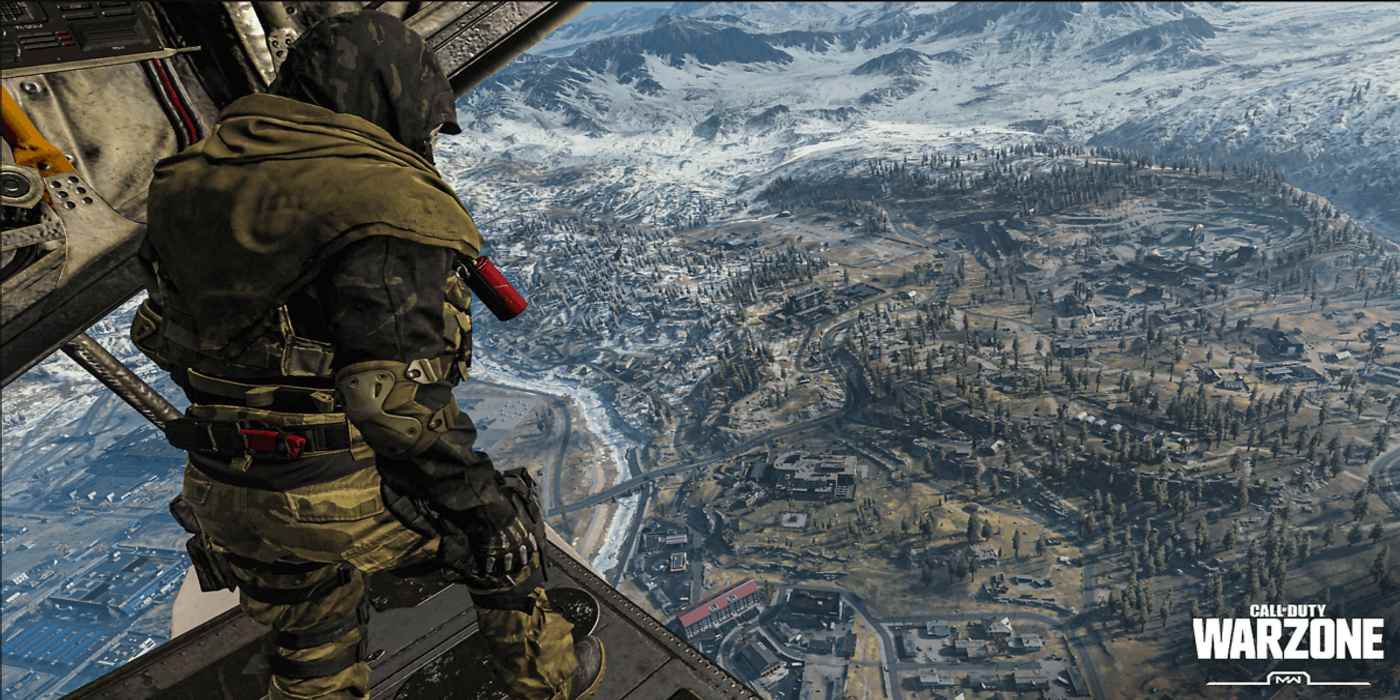 The UAV has always been a trademark killstreak in Call of Duty. It’s more important than ever in Warzone because knowledge is everything. In a battle royale, you’ve always got the advantage when you know where everyone is at. This way you can move, plan, and attack accordingly. For $4,000, the UAV grants you that power. It has a long range and few things can defend against its radar. In this instance, the knowledge granted by a UAV is more beneficial than the power of an airstrike. 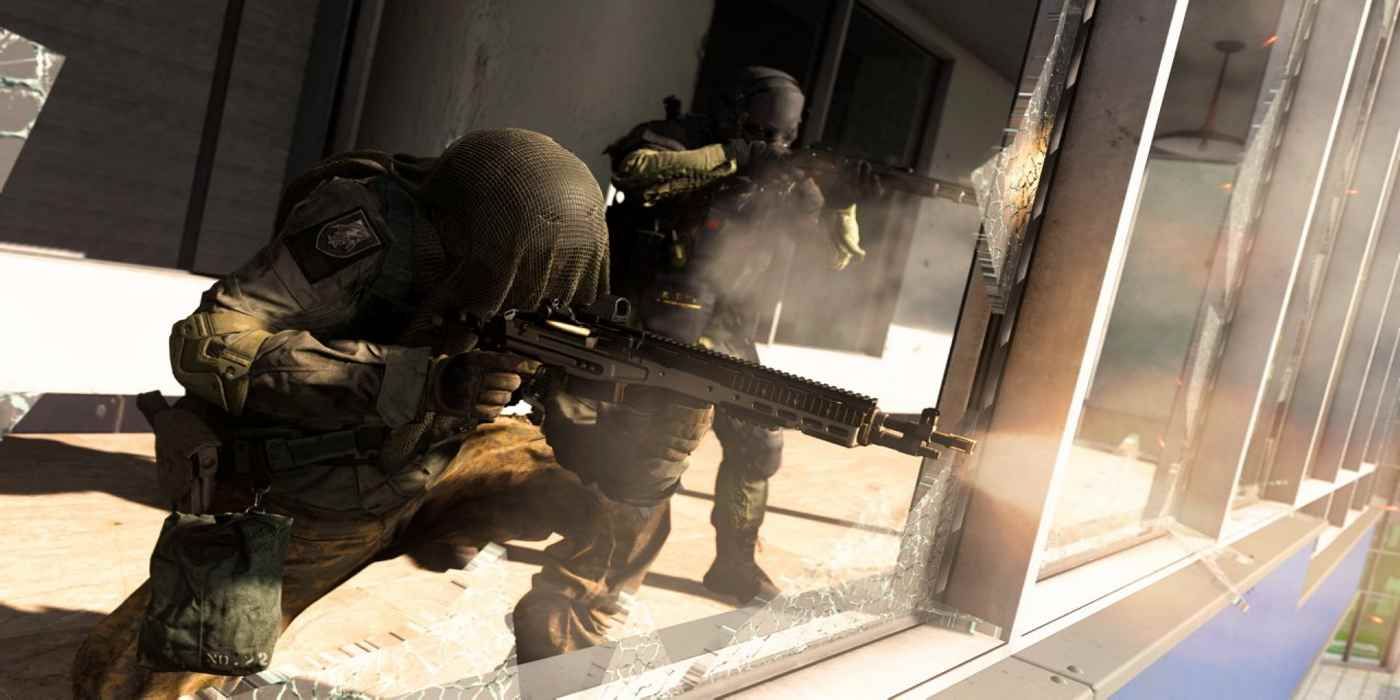 There’s nothing better than going into a battle royale with your own guns. That’s what the custom loadout (for $6,000) does. It’s the most expensive item in the buystation but it’s worth it. You can customize your favorite guns with mods and, best of all, use perks to get the advantage. This way you don’t have to rely on random loot boxes. Instead, you have access to a reliable weapon that you know and love. This would easily take the number one spot in a solo round. 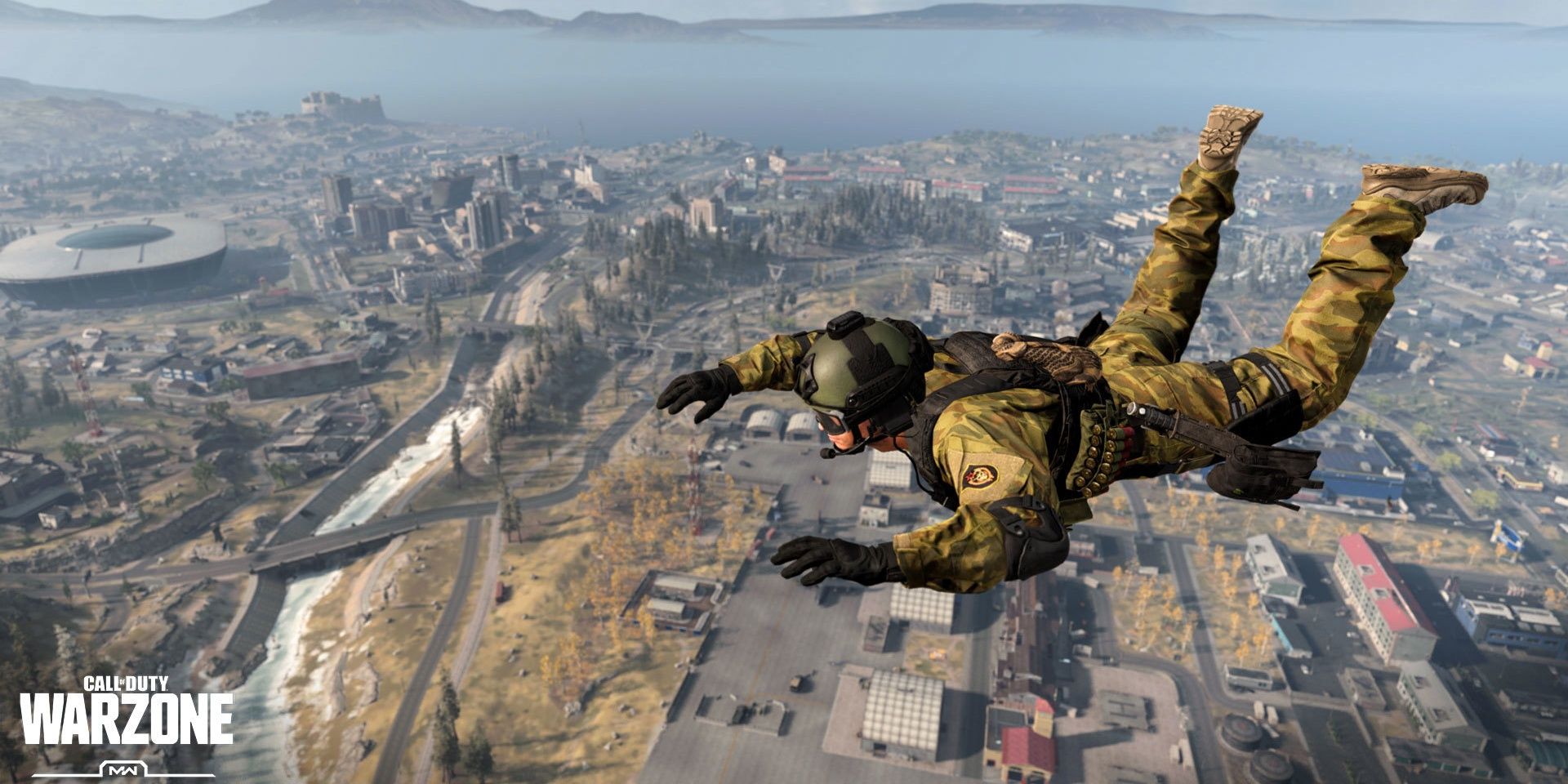 Having a full squad is the key to success. A three-person squad can outnumber enemies, work together to get a flank, or — perhaps most importantly — revive each other. If you die, then you can try to respawn via the Gulag in a 1v1 battle, but you only get one shot. Luckily, your squad member can buy you back in by spending $4,500 at a buystation. A redeployed squad member can be an excellent backup during a frantic gunfight. The redeployed soldier will have to scavenge for guns but at least you’ll have the numbers.

Assassin's Creed Valhalla Pre-Order Guide: Grab A Copy For $50 At Walmart And Amazon