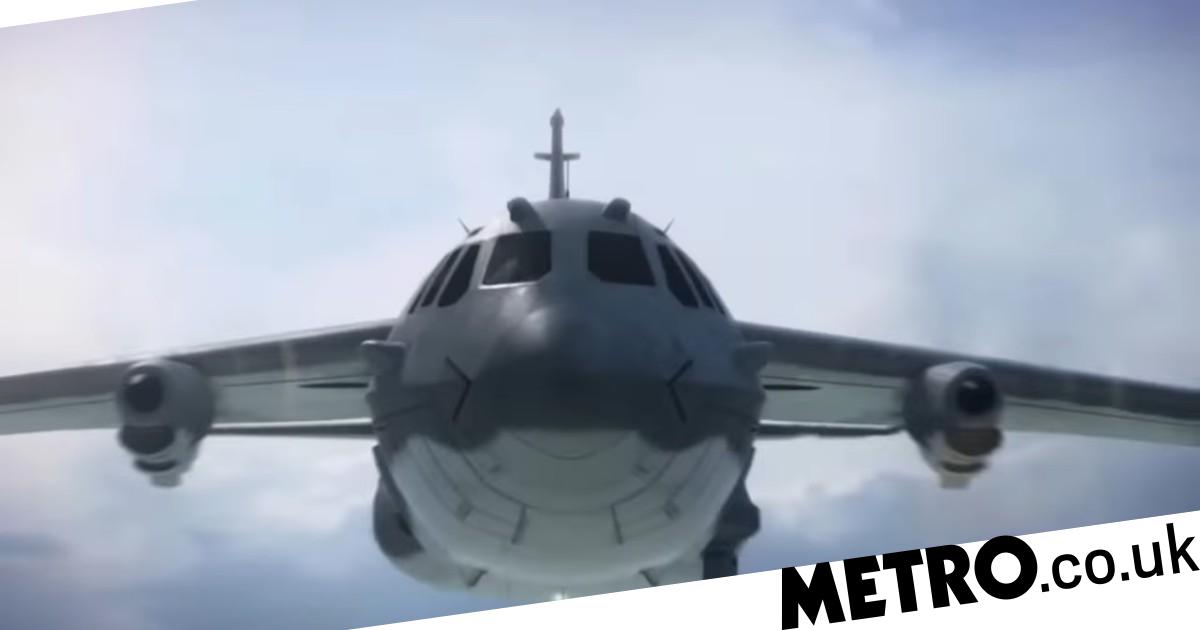 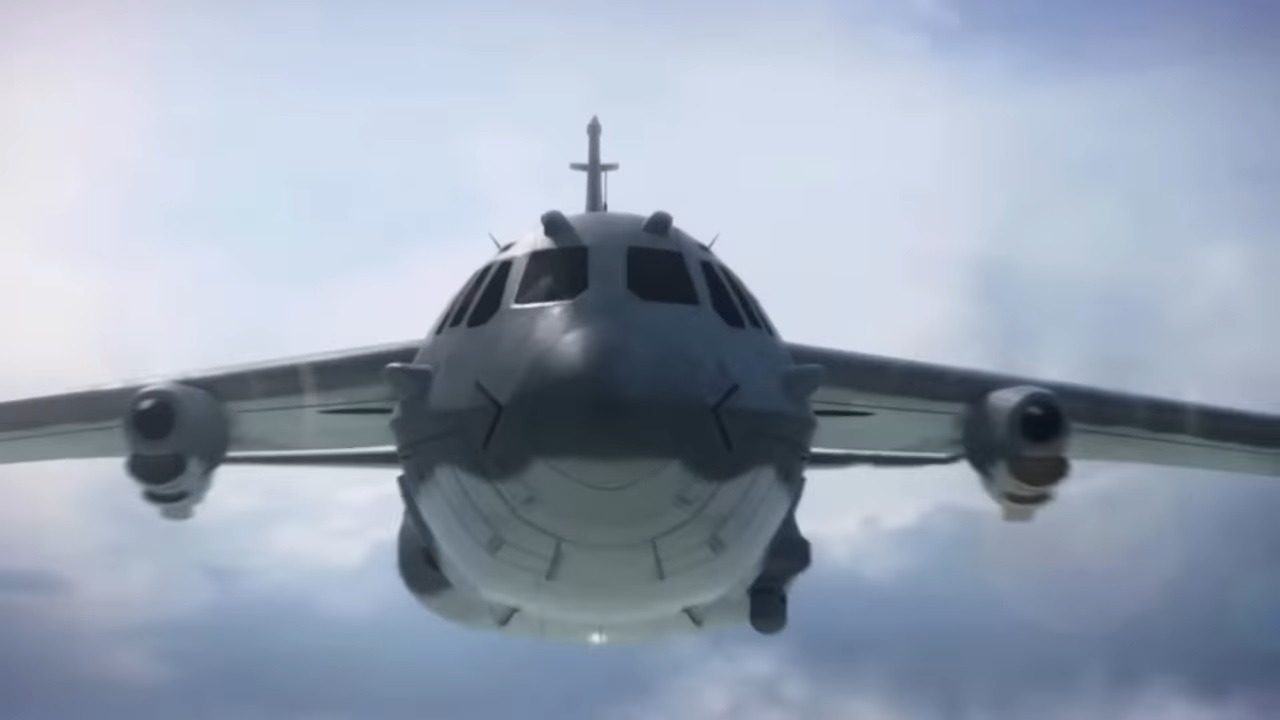 A teaser for Call Of Duty: Warzone Mobile confirms the game is on its way, with more news to come.

Everyone already knew Activision was working on a mobile version of Call Of Duty: Warzone, when job ads for it popped up in 2020.

Activision eventually admitted to its existence earlier this year, only referring to it as Project Aurora. Now, it’s properly announced it with a brief teaser trailer, with the game predictably titled Call Of Duty: Warzone Mobile.

The teaser alone doesn’t really confirm anything beyond the title, but more information is promised for next week’s Call Of Duty: Next livestream.

Described as an ‘era defining’ event, the livestream will be discussing the future of the series. The mobile game was already slated to make an appearance, but the fact Activision shared a teaser and title likely means a more fleshed out trailer will be shown.

Whether or not there’ll be a release date for Call Of Duty: Warzone Mobile remains to be seen. In May, Activision said the game was still in alpha so you probably shouldn’t expect it to go public straight away.

While no details about Warzone Mobile have leaked from the private play tests, dataminers were able to uncover information pertaining to maps for Call Of Duty: Modern Warfare 2 and even the next Black Ops game.

Speaking of Modern Warfare 2, it’ll also be shown off during the livestream since it’s releasing in just over a month.

The biggest draw, however, is that Activision will finally lift the lid on Call Of Duty: Warzone 2 or whatever it ends up being called.

Despite being scheduled to release this year, there’s no real information about it, aside from the fact that it won’t replace the current iteration of Warzone.

However, there are rumours that Warzone 2 will add a swimming mechanic since its map will partially be submerged in water.

Activision no doubt has lofty expectations for its slate of upcoming Call Of Duty games. Player numbers have declined in recent years, so the company is no doubt eager to get those numbers back up.

Call Of Duty: Next is scheduled for September 15, but it currently lacks a starting time.