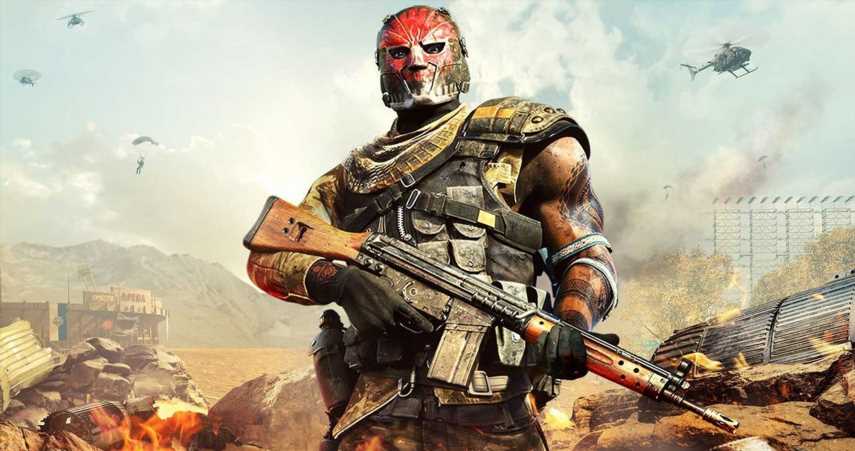 A couple was robbed by armed burglars while playing Warzone, and the entire thing was streamed live on Twitch.

The world is so full of cameras, you never know when you might be being filmed. Most of the time that’s because you haven’t noticed a CCTV camera in the vicinity. However, for a group of armed burglars in Centurion, South Africa, it’s because they made the mistake of busting into a house in which a live stream was taking place and they didn’t even notice.

Sterna Lewis, who goes by missbandiit on Twitch, and her husband were playing Call of Duty: Warzone while sat side-by-side, streaming as they went. As missbandiit attempts to open a supply drop in-game, someone appears behind her in real life and forcibly removes her headset. She and her husband can then be seen being forced to the ground at which point they were tied up.

The burglars, one of which is armed, can then be seen pocketing various items as the live stream continues. One of them leans towards the screen to pick up a phone, showing their entire face in the process. A friend of the couple who was streaming with them lives nearby and decided to drive by their home, worried after the two of them unexpectedly fell silent.

The friend recruited security from the estate to come with them and had their suspicions confirmed when they heard unfamiliar voices coming from the house. The burglars heard them and estate security approaching and escaped, dropping most of what they had gathered up in the process. The remainder of the stolen items were found in a nearby field a short while after.

After what must have been a very scary ordeal, this story thankfully has a happy ending. Not only did the streaming couple emerge from the burglary physically unharmed and with their possessions either dropped or returned, but police have a lot to go on since the entire thing was caught on camera and one of the burglar’s faces can be seen. As for Warzone, its fourth season kicked off last week, bringing 120 FPS capability along with it on PS5.