It’s bittersweet knowing what might have been. Sometimes the best thing a game developer can do for fans is to keep things tightly under wraps. That way if a game in development is cancelled then nobody knows to be upset.

Take Invaders, or Invader–the name was still up in the air when the Left 4 Dead successor was cancelled at Turtle Rock Studios. We only know about it because the YouTube account Unforgotten Games recently ran a piece on this cancelled gem that would have pit players against alien invaders instead of zombies. Hence the name. 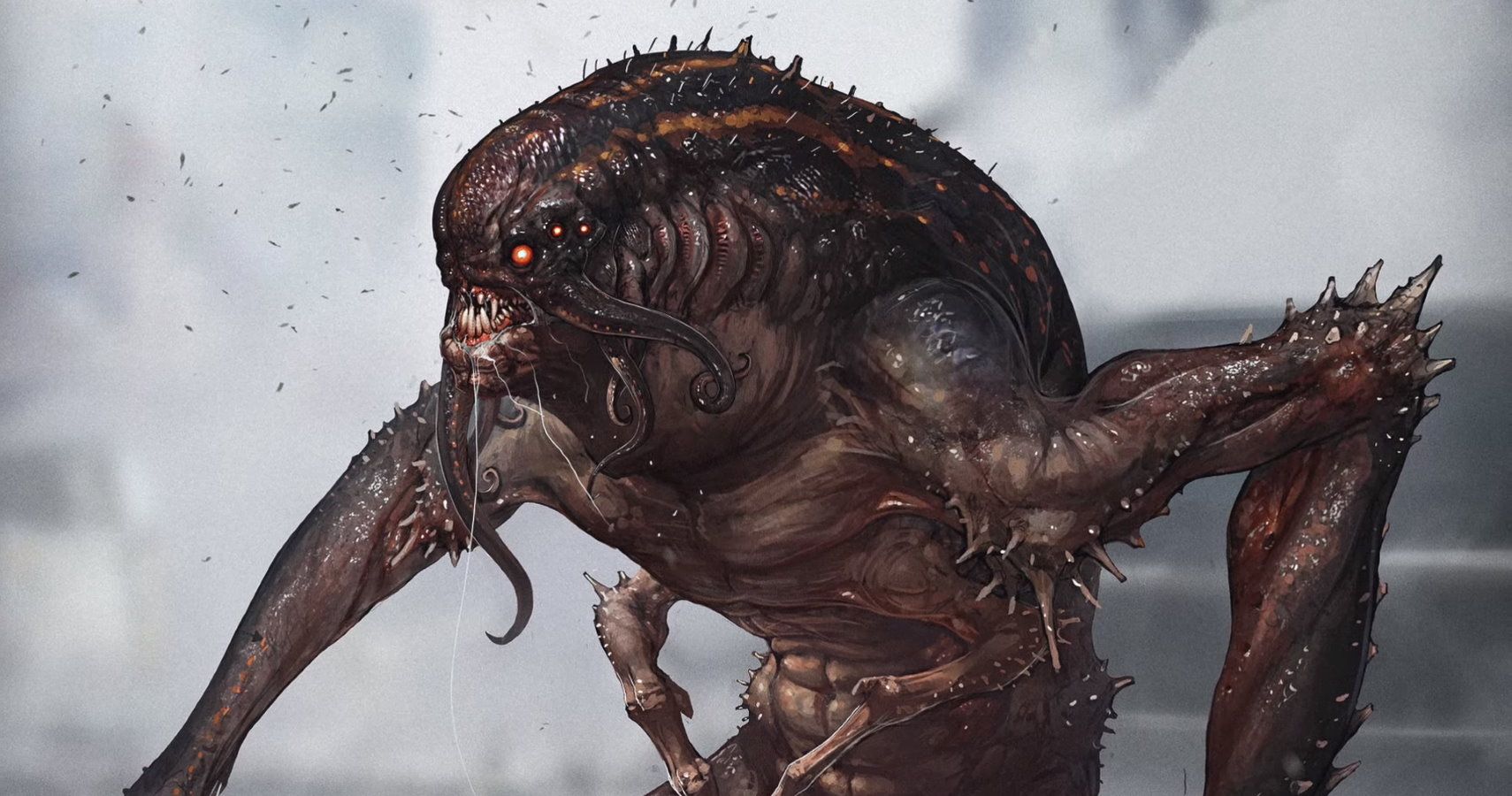 Back in 2015, it became apparent that Evolve was turning out to be a bit of a flop and that meant it was time for Turtle Rock to get back to the drawing board. The company eventually decided to get into VR games and start on a new zombie game called Back 4 Blood, but one of the pitched ideas was to take the Left 4 Dead concept and run with it in a different direction.

Invader (or Invaders) would have had a team of player-controlled characters take on an alien invasion of Britain. Each player’s character would have a specific role, such as heavy, medic, or trapper, which would give that player certain advantages out in the field; heavies could lift heavy objects, while trappers could solve puzzles.

Enemies would also have assigned roles, such as brutes, stalkers, and “fertilizers” that would cause enemies to spawn from piles of alien eggs.

The biggest deal of all would have been the boss enemies. Those would be enormous alien creatures several stories tall and require players to scale their backs in search of weak spots. Bosses would also destroy buildings as the fight wore on.

But perhaps the most terrifying would have been the final mothership boss. Normally the players would assume it to just be part of the background just by catching glimpses of it in the clouds, but at the end of the game it would descend for a final showdown.

We don’t know how far along Turtle Rock Studios went with Invaders before it was ultimately cancelled, but it was at least long enough to make some tech demos based on what Unforgotten Games showed us.