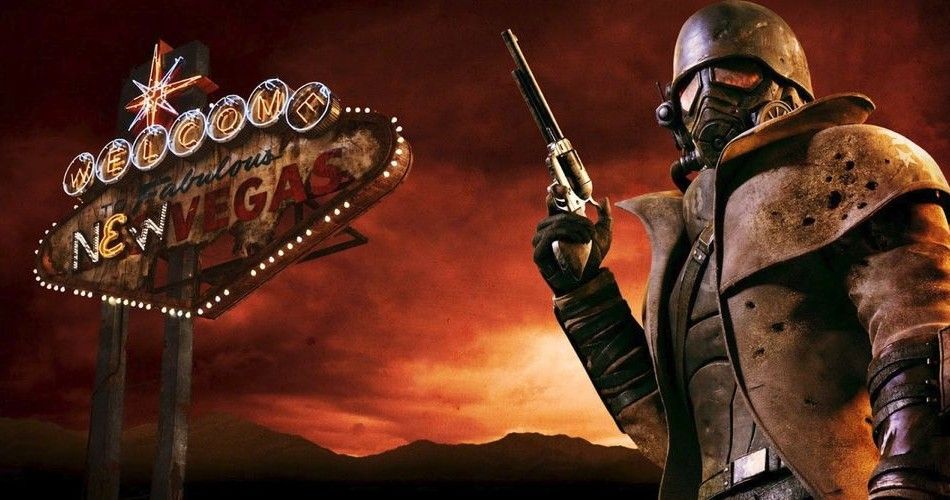 Black Isle Studios was working on a game that would have ultimately become Fallout 3. The project, codenamed ‘Van Buren’, was unfortunately cancelled in 2003, leading to it becoming a legend among fans of the Fallout Franchise.

However, it looks like the cancelled project may finally see the light of day, as a mod for Fallout: New Vegas. As spotted by PC Gamer, Revelation Blues is a mod that aims to recreate what would have been the sequel to Fallout 2 within New Vegas.

Before getting cancelled, Fallout Van Buren was to be set in the Midwest Commonwealth around the year 2253. Players would take up the role of an escaped prisoner, on the run from robotic prison guards. The game would have explored post-apocalyptic versions of Denver and the Grand Canyon.

“Everything from the base game will be included in this remake,” said the creator in the mod’s description. “We will stay faithful to the original Van Buren story as much as possible, and in the future we plan to add in a large number of customized features. As of now, the project is still a WIP.”

The creator went on to leave a few Q&A’s in the description to better explain the mod. It seems that It will adapt vanilla New Vegas mechanics for now, but the creator is contemplating getting permission to merge some other mods with theirs for a planned ‘enhanced version’. The Revelation Blues mod will be made in a way that you can play it before you start off on your journey in New Vegas.

Some of the planned characters, storylines, and factions from the original Van Buren project made their way into New Vegas, creating a conflict in storytelling. The creator circumvented this problem by treating New Vegas as non-canon. “We originally were, but seeing how FNV and Van Buren have many of the same characters, factions, story, and lore, we’ve decided that it would be best to make the story take place during 2253, and make all the future and Retrospective events of FNV as non-canon,” they added.

The creator has also planned a roadmap for future DLC’s featuring new weapons, locations like Los Angeles, and some familiar factions. But the main focus is on building the base mod at the moment.