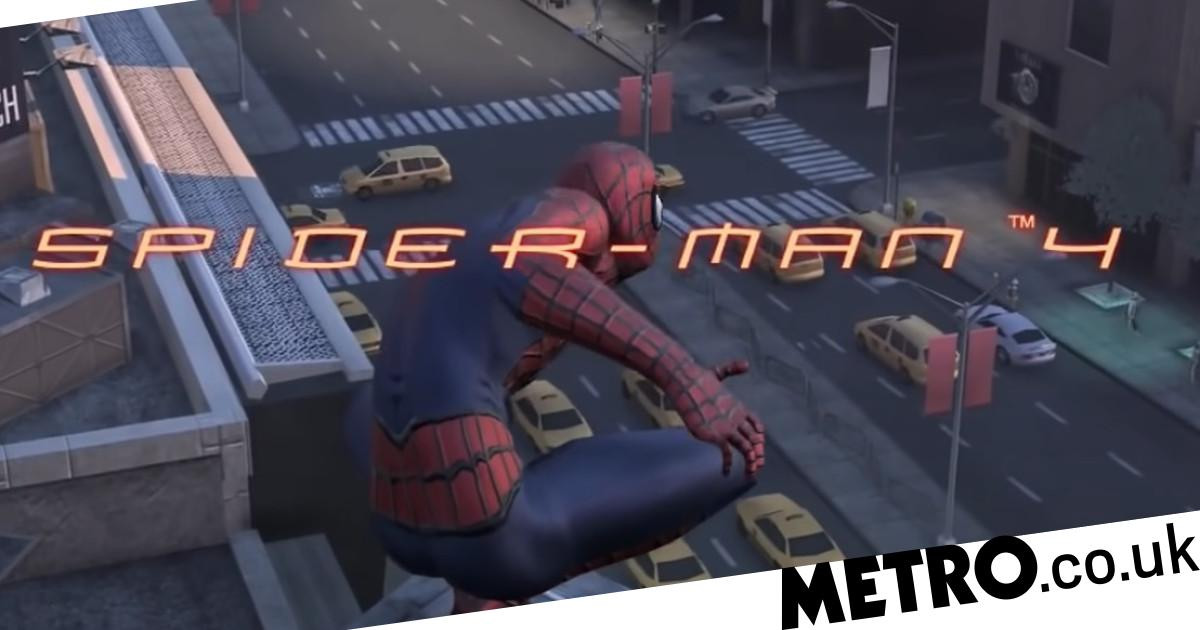 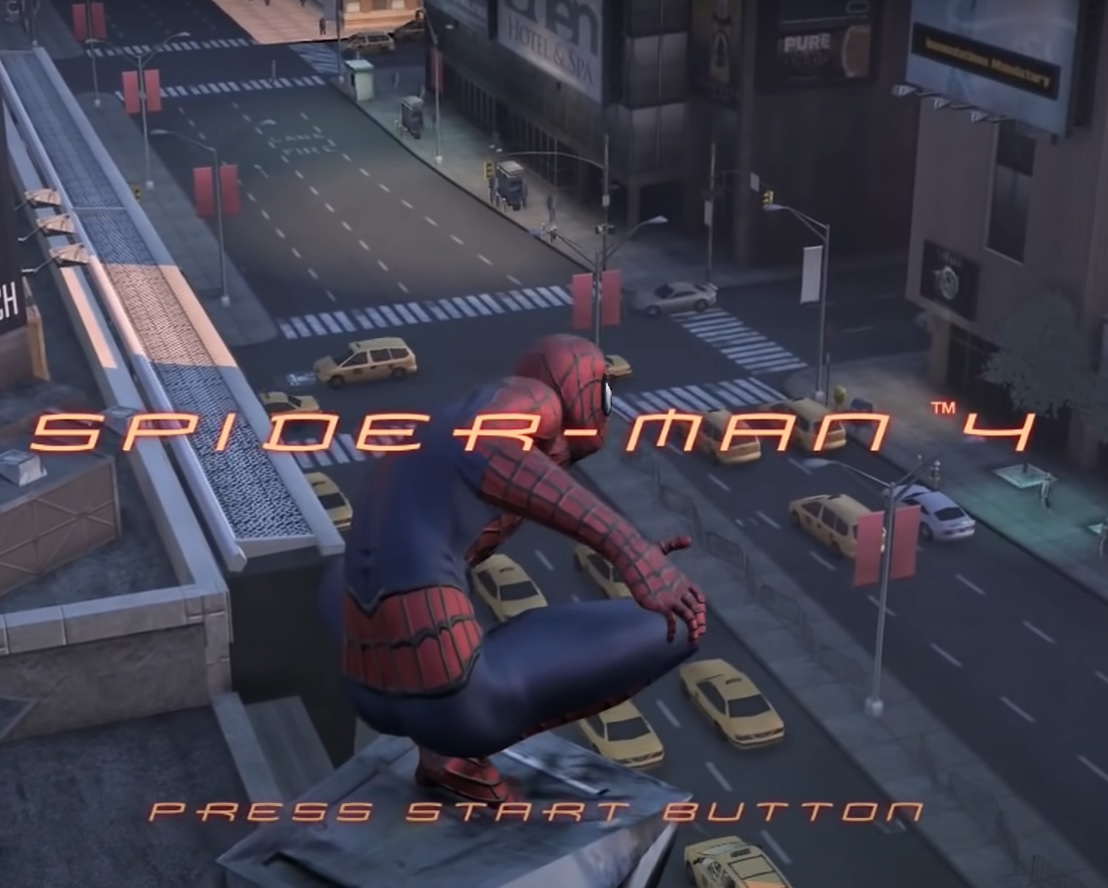 Footage of a tie-in game to Sam Raimi’s Spider-Man 4 has been shared on YouTube, before it was apparently turned into Prototype 2.

If you’re a Spider-Man fan, you’re probably still riding the wave of excitement from the Spider-Man 2 announcement. Insomniac’s sequel looks set to star Peter and Miles on equal footing as they come face-to-face with the sometimes villain, sometimes antihero Venom.

However, that’s not the only Spider-Man game news to have broken recently. Footage from a cancelled Spider-Man game has surfaced on YouTube, specifically a tie-in game to what would have been Sam Raimi’s fourth Spider-Man movie.

The footage is of an early Xbox 360 build of the game and contains almost 20 minutes of gameplay, showcasing Spider-Man swinging through the city, interacting with non-playable characters, and attempting some missions, such as a boss fight with a helicopter.

It was uploaded by Obscure Gamers, a website dedicated to video game preservation and researching lost games. According to Obscure Gamers, development began in 2008, with Radical Entertainment in charge of the Xbox 360, PlayStation 3, and PC versions.

Radical was chosen because of its work on Prototype, since it already had created a detailed New York City environment for that game. A Wii version from Eurocom and a Nintendo DS version from Vicarious Visions were also planned, but all these projects were scrapped when Sony announced that the movie had been cancelled.

Several assets from Radical’s game wound up being used in Prototype 2 instead. Unfortunately, Prototype 2 would be the studio’s last game, as its commercial failure led to it basically being shuttered. It technically still exists but only as a support studio, and the last game it was credited on was 2014’s Destiny.

If you’re curious, more information can be found on the Obscure Gamers website, including footage of the Wii build, leaked images, and concept art. This isn’t the only Spider-Man 4 leak recently. In June, someone shared an alleged animatic for what would have been the movie’s final battle between Spider-Man and the Vulture.

Spider-Man 4 would’ve continued the story of Tobey Maguire’s Peter Parker, with John Malkovich set to play the Vulture. It was cancelled when Raimi left the project due to disagreements with Sony.

While the current movies now feature Tom Holland as Peter, the upcoming No Way Home seems to be connected to Raimi’s movies, with Alfred Molina confirmed to reprise his role as Doctor Octopus from the second movie.

It’s speculated that Willem DaFoe will also return as Green Goblin, and potentially even Maguire as his version of Spider-Man.