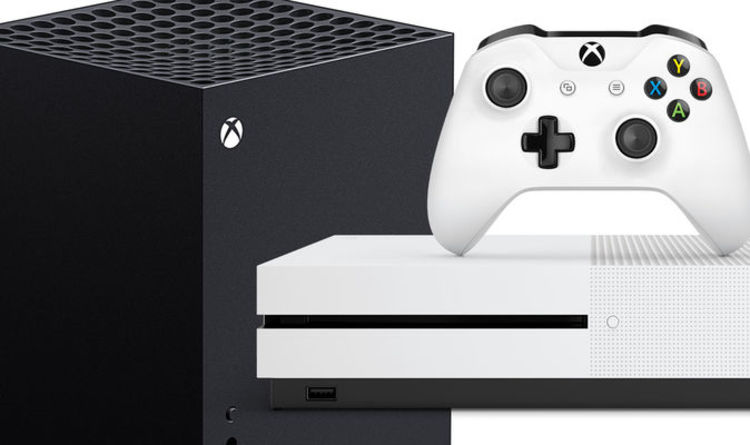 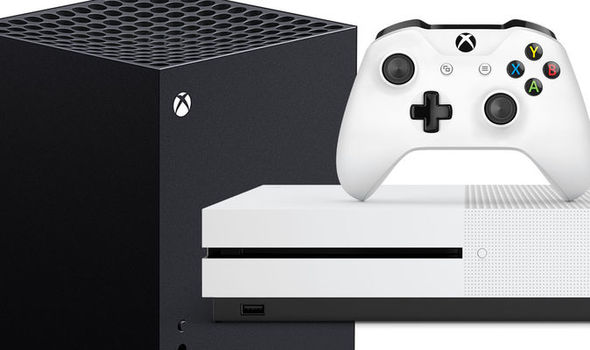 Microsoft has announced today that Xbox Game Pass games can now be played via the cloud on your Xbox Series X, S or Xbox One console. Previously, the cloud-capable games included with Xbox Game Pass Ultimate were only playable via devices such as your smartphone, laptop, PC or tablet. This new feature means you can play games without having to install them on your hard-drive, which will help free up crucial space.

And, select next-gen games which currently are only playable on the Xbox Series X and S will now also be available to play on the Xbox One via the cloud. Series X and S games available to play right now on your Xbox One via the cloud include Bloober Team’s The Medium, The Riftbreaker and Recompile. And this library is set to expand with more next-gen games going to be added, including the critically acclaimed Microsoft Flight Simulator.