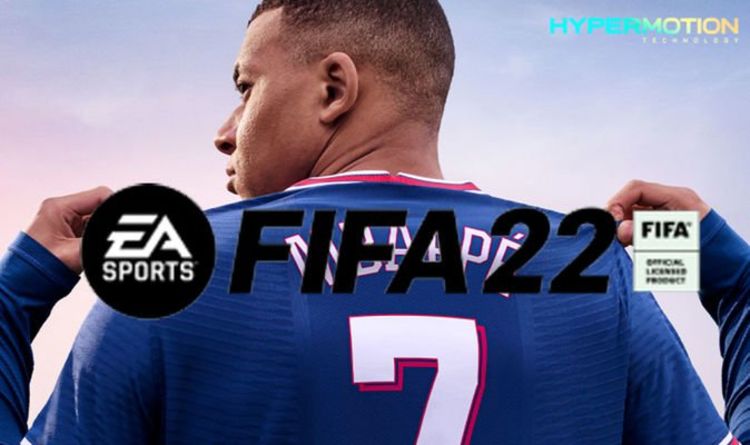 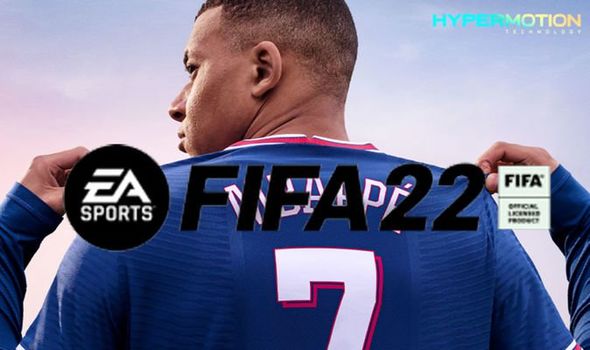 The FIFA 22 beta launched this week, giving gamers the first chance to play the new EA footie game ahead of its release date. The FIFA 22 beta went live on Thursday August 12, with some gamers experiencing server niggles when it launched. The FIFA 22 beta is an invite only affair and you’ll have to have been sent a code from EA to take part.

If you haven’t received a FIFA 22 beta code then don’t worry – all is not lost.

You will still be able to play FIFA 22 early thanks to the upcoming EA Play early access period.

If you’re an EA Play – or Xbox Game Pass Ultimate subscriber – you’ll be able to play FIFA 22 for 10 hours before the game’s release date.

Anyone that has access to EA Play – which is available on a variety of platforms including PlayStation consoles – will be able to take part in the FIFA 22 early access.

Speaking about the preview, EA said: “Join EA Play today and experience unrivaled authenticity with the most true-to-life experience of The World’s Game featuring football’s biggest stars and teams. Start your season first with a 10-hour trial – days before release. Save 10% on pre-orders with your member discount, plus unlock monthly rewards, and a library of top titles.”

EA Play isn’t the only way to get early access to FIFA 22.

If you pre-order the Ultimate Edition of FIFA 22 you’ll also get four days early access to the new EA footie game.

This launches on September 27.

• Untradeable Ones to Watch Player Item from October 1

• Team of the Week 1 Player item

The Ultimate Edition of FIFA 22 is out on September 27. While the Standard Edition is out on October 1.