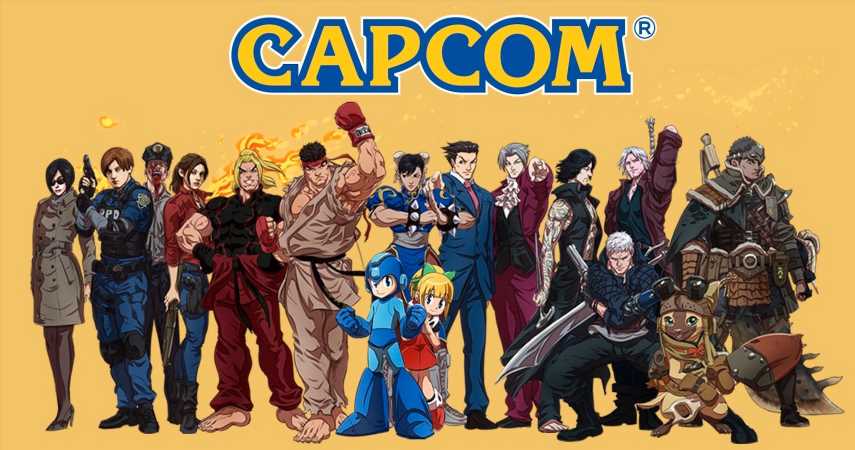 In a statement released today, Capcom has announced that it has updated its video policy for fans creating content with game footage of its titles. The developer and publisher of numerous best-selling game franchises, including Street Fighter, Mega Man, Resident Evil, Devil May Cry, Dead Rising, and Monster Hunter, Capcom warns that failure to abide by these rules will result in content being removed.

The company advises content creators that commentary videos shared on YouTube, Twitch, and other video/streaming sites should be tied to the live gameplay being shown and provide instructional or educational value. It also asks creators to refrain from sharing game footage without adding their own video or content, or without listing their material as official Capcom content.

According to the new policy, music from Capcom games may be licensed and should not be shared separately from game footage. Also, fan-created content should reflect the audience of the game. Creating objectionable content for a game intended for a younger audience can result in the content being taken down.

As for monetization, Capcom urges creators to abstain from limiting users to paid access, selling, or licensing content that includes its game titles. Content, however, can be monetized through partner programs and/or advertising from YouTube, Twitch, Facebook or other video sharing services, or through voluntary contributions as long as videos remain free to the public.

Furthermore, Capcom will not allow unofficially released, unauthorized, or leaked content to be used in fan videos, or the use or promotion of third-party programs for hacking or cheating that violate Capcom protections. The company also asks content creators to refrain from using Capcom titles to create content that is illegal, racist, sexist, prejudicial to sexual orientation, sexually explicit, disparaging, promotes hate crimes, or is otherwise offensive.

Although streaming sites have their own individual posting guidelines, it is important to keep in mind that developers and publishers are also watching and can unilaterally ban creators from either using or playing a game if they deem their title is somehow being misrepresented or negatively impacted by fan created content.