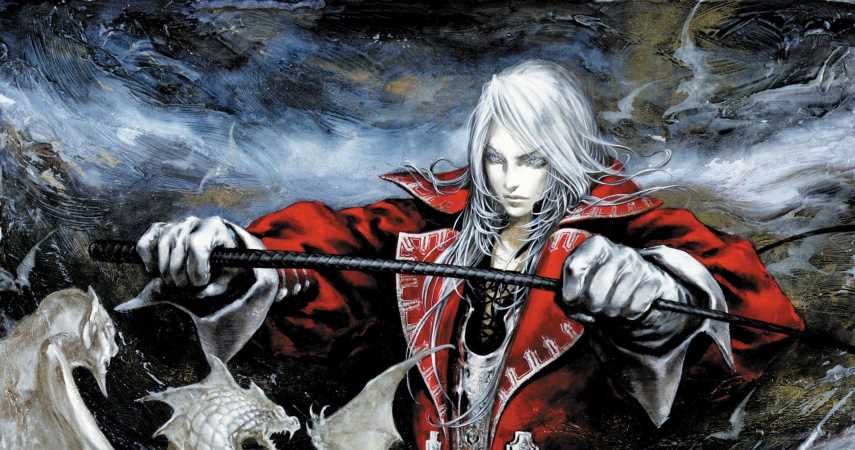 The rumoured Castlevania: Advance Collection has been rated for PC again, this time coming from the Korean classification board.

The listing was spotted and reported by Gematsu, who linked a listing on the Game Rating and Administration Committee of Korea. The listing mentions “Castlevania: Advance Collection” and corroborates the Australian rating. The collection should comprise of the three Game Boy Advance games, Circle of the Moon, Harmony of Dissonance, and Aria of Sorrow.

For those unaware, earlier in the month a rating for Castlevania: Advance Collection was spotted on an Australian rating board. That listing didn’t mention any consoles, but this Korean rating claims that PC is the only one. Previous collections from Konami like the Contra Anniversary Collection and Anniversary Collection: Arcade Classics were released on all platforms though, so it’s likely that they’ll be coming to PS4, Xbox and Switch as well as PC.

This isn’t the first time the Game Rating and Administration Committee of Korea has leaked a game through ratings. A few months ago, Hades was leaked to be coming to the PS4, which is funny considering it was first revealed to be coming to Xbox through Game Pass. That rating also said that the game would be published by Take-Two Interactive, which came true through Private Division publishing the game.

Although the listing says that the game is only coming to PC, the existence of other collections from Konami implies that it’ll be coming to other consoles as well. Rating boards have also occasionally missed details or platforms, such as when Hades was rated for the PS4, despite also coming to Xbox and actually being unveiled on the Microsoft stage.

Ratings and classifications are very difficult to get wrong or fake since they’re official processes, and considering that two of these have popped up now, it’s looking more and more likely that we’ll see the Advance Collection soon. Ratings also usually pop up towards the end of a game’s development and closer to its announcement, so we’ll likely be seeing this trilogy soon.