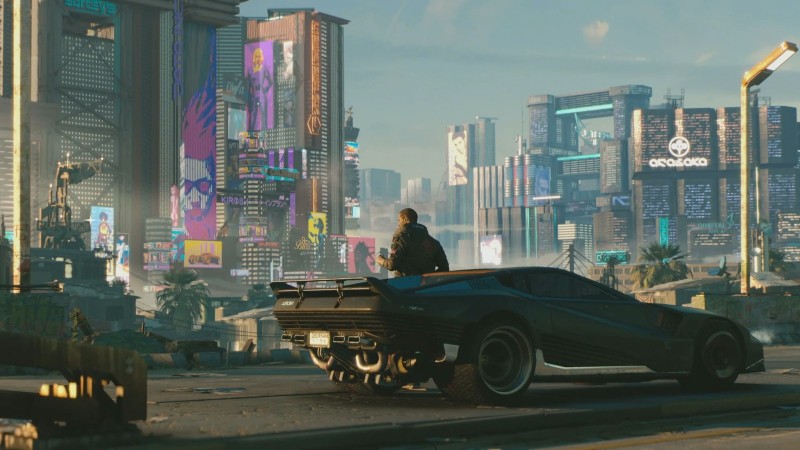 During its annual investor conference, CD Projekt Red (CDPR) – the developers behind The Witcher 3 and the upcoming Cyberpunk 2077 – announced its plans for E3.

Apparently, big plans. According to CEO Adam Kiciński, E3 2019 will be the most important E3 in the studio’s history. It’s likely the studio will announce Cyberpunk 2077’s release date, considering the studio told investors that E3 is the best venue for that kind of announcement.

Aside from that game, though, we can only speculate as to why this will be the company’s biggest E3. Last year, the studio said there will be more games in the Witcher-verse, so perhaps we’ll get an announcement for its follow-up to the wildly successful Witcher 3. The company revealed its acquisition of additional office space in Warsaw next to its current building, and it plans to hire another 250-300 developers. Whatever comes out of the studio next – whether it’s The Witcher or a brand new IP – it’s likely to be a project on par with CDPR’s existing slate of games.

In other news, Gwent will finally come to mobile devices this fall. The Witcher’s creator Andrzej Sapkowski and CDPR are still embroiled in a legal conflict over royalties Sapkowski feels he’s owed due to The Witcher series’ success.