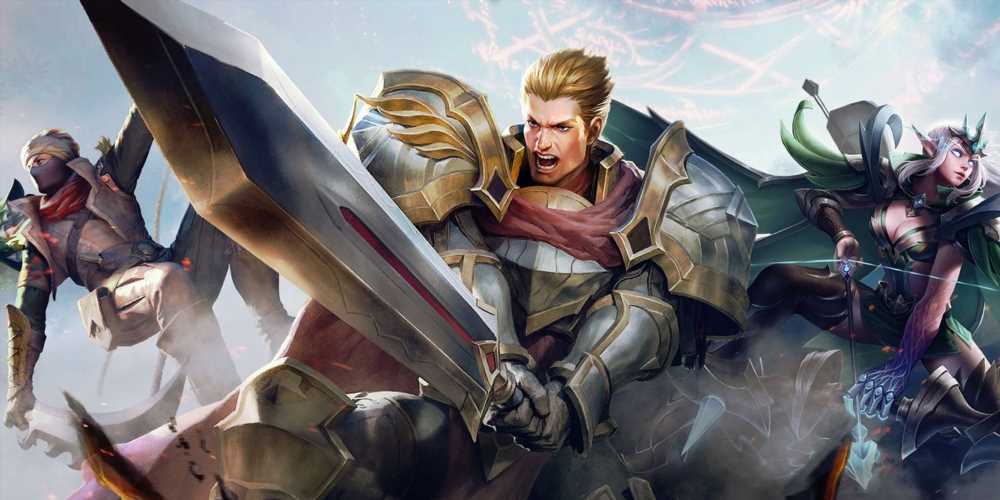 China’s National Press and Publication Administration (NPPA) has just issued a new list of approved video games for July 2022, and once again, Tencent’s titles are nowhere to be found.

Tencent and NetEase are the two biggest game makers in China and are also huge players in the global games industry. Both are still creating games for global audiences, but the Chinese market is the biggest single video game market on earth. Denying new games for the domestic market seems to indicate the government will continue to crack down on its tech industry, and particularly the video games industry.

China has instituted multiple new rules around video game consumption, especially for minors. These new restrictions are meant to curb what the Chinese government calls a growing wave of “gaming addiction,” which it considers to be a public health concern.

Excluded from the domestic market, NetEase and Tencent have refocused their efforts for the rest of the world. Both companies continue to develop and release new games globally even as they remain locked out locally.

One of the more notable games approved for the PS5 was F.I.S.T.: Forged in Shadow Torch from TiGames. A Metroidvania about an anthropomorphic rabbit named Rayton, the game focuses on the very cyberpunk Torch City after it’s been taken over by the evil Machine Legion. Rayton must use his upgradeable power armor to liberate the city and its colorful cast of characters.

F.I.S.T.: Forged in Shadow Torch is a relatively short game, only taking roughly 11 hours to beat the story and 23 hours to acquire all the collectibles.