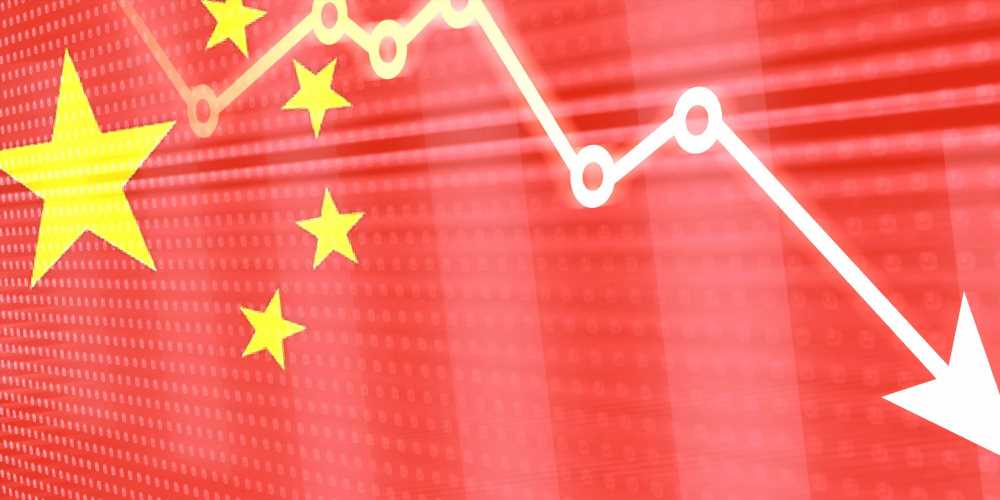 China's enormous video games market is projected to decline this year, the first decline in 20 years as the Chinese government takes a harder line towards the games industry.

Leading analysis firm Niko Partners specialises in the Asia market and it projects 2022 mainland Chinese video game software and services revenue will be $45.44 billion. This is a decline of 2.5 percent year on year, the first fall in market revenue in the 20 years that Niko has been tracking the China video games market.

Niko Partners highlighted lower spending on mobile games for the decline. While this was partially offset by growth across PC and console games, it wasn't enough, as mobile games account for roughly 66 percent of total games revenue in China. The mobile games sector has declined 5.1 percent YoY in 2022, according to the firm.

A combination of factors has effected the shrinking in China's games market. These include general economic trends, with a slowdown in growth across China's economy, which is the world's second largest, but there are other pressures at play that are coming from the top.

Government restrictions and a lack of new licenses have also fed the decline. New regulations that restricted the playing time of Chinese minors (those aged under 18) to just three hours a week are having a significant effect, and have reduced the number of gamers.

"China will have 701.8 million gamers across all platforms by end of 2022 marking the second year of decline, based on Niko estimates that 39 million youth gamers have stopped playing," Niko Partners senior analyst Daniel Ahmad wrote on Twitter. "New youth gamer regulations introduced in September 2021 are the reason behind the decline".

However, it's not all doom and gloom. Niko expects the China market to grow over the longer term, predicting that by 2026 games revenue will have grown to be worth just over $53 billion, and that the number of gamers in China by then will be 754.5 million. Now that's a lot of gamers!