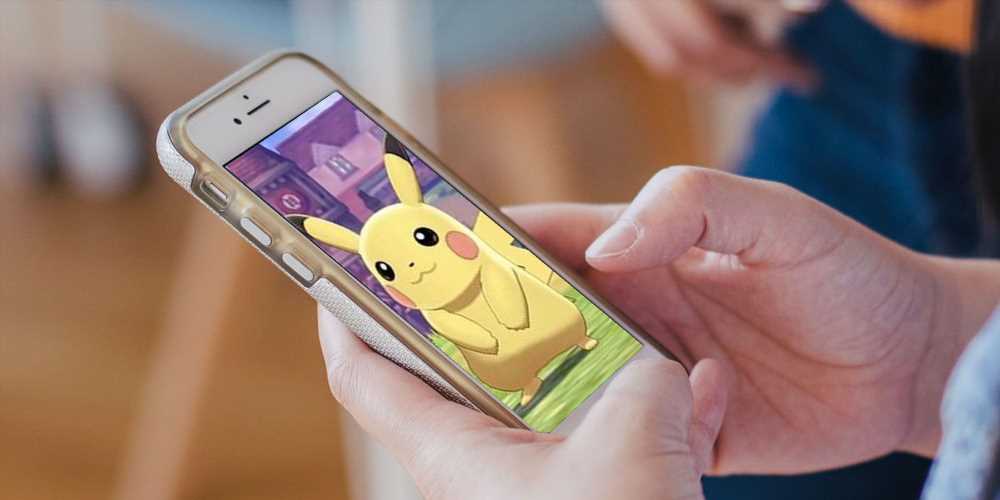 The Pokemon Company is suing six Chinese companies for their involvement in creating and distributing Pocket Monster Reissue, or "Koudaiyaoguai Fuke," a game that seems to use a lot of Pokemon iconography.

According to a report from the South China Morning Post, the lawsuit was revealed in a stock exchange filing posted today from Shenzhen-listed Jiangyin Zhongnan Heavy Industries Co. Listed as a defendant in the case, Zhongnan Heavy Industries notified investors that this lawsuit could have a material effect on its future earnings, but declined to comment further. The five other companies were not listed.

The suit cites copyright infringement and unfair competition from the six companies over the game Pocket Monster Reissue, which is available on the Apple App Store and Android app stores operated by Tencent, Huawei, and Xiaomi. Ads for the game seem to directly lift several Pokemon, such as Oshawott, Tepig, and Pikachu. Ash holding a Poke Ball can clearly be seen as well. Even the game's icon seems to be an exact copy of Pokemon Yellow's cover image, including the "special Pikachu edition" subtext in English. 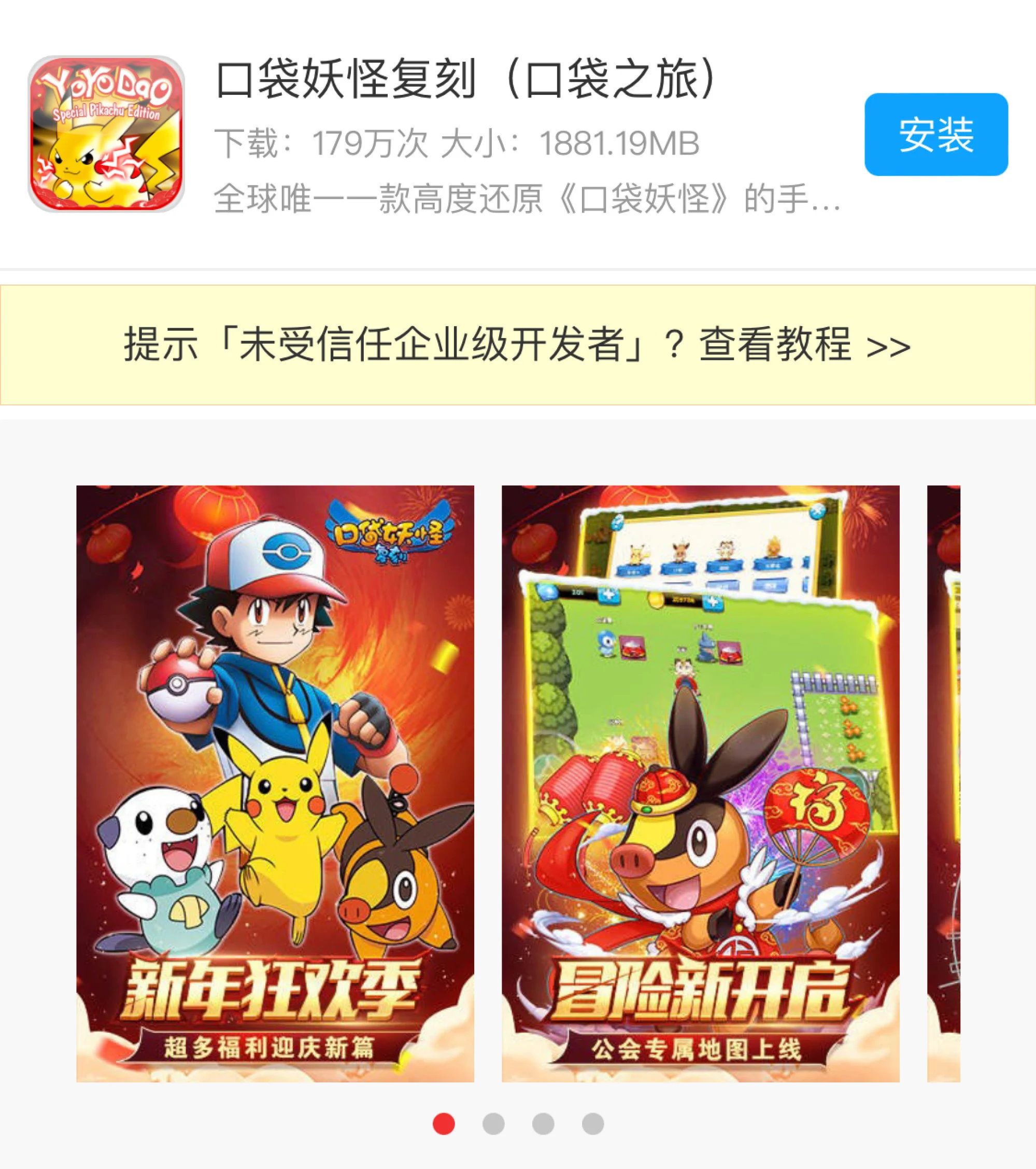 The Pokemon Company is seeing damages of 500 million yuan (around $72.5 million USD) and apologies on popular Chinese social media sites such as Sina.com, Tencent.com, and NetEase.com. It’s also looking to cease distribution, operation, and promotion of Pocket Monster Reissue on all mobile app platforms in China.

In other Pokemon news, Pokemon Scarlet & Violet just revealed the creepy new Grafaiai, which was teased via silhouette earlier this week. The Pokemon has enormous bug-like eyes, large ears, and a lithe, sinewy body, perfect for swinging for trees and rocks in Paldea. Fans suggested that Grafaiai may have been inspired by the aye-aye, a primate in Madagascar with an equally striking appearance.