It’s lunchtime here in the US, and you know what that means. Time for Chipotle. What makes it even better? A brand-new item has been added to the menu – and, actually, it’s one that many Chipotle-goers may already be familiar with from the burrito chain’s “unofficial” menu.

Hand-Crafted Quesadillas have officially been added to Chipotle’s regular menu, stemming from a successful digital-only campaign within test markets last year. The quesadilla comes as the first customizable menu option for the restaurant since salads were added to the menu 17 years ago. The quesadilla is a digital-only entree and is available on the Chipotle app and online at Chipotle.com.

“We’re so excited to answer the call from fans and introduce one of the most highly anticipated menu items in our brand’s history,” said Chris Brandt, Chief Marketing Officer, in a press release. “The Hand-Crafted Quesadilla brings so many new possibilities to our menu, and fans will love exploring fresh flavor combinations through its sides and salsa options.”

How does this relate to video games? Glad you asked!

To celebrate the launch of Chipotle’s newest menu item, the company has partnered with top gaming and esports talent, hosting a variety of sponsored streams. During the streams, the Chipotle partners will taste Chipotle’s Hand-Crafted Quesadilla for the first time, while giving away free quesadilla codes to viewers. A total of 30,000 codes will be given away, with plenty of opportunities for you to snag one for yourself.

Some streams have already happened, but be sure to check out streams from some of your favorite personalities throughout the rest of the weekend. The schedule is as follows:

Now, if you’ll excuse me, I’m off to snag myself a Hand-Crafted Steak Quesadilla on the Chipotle app, which is even more worthwhile this weekend only, as a $0 delivery fee will come with orders that include the “new” – finally official, rather – quesadilla menu item.

Next: Despite My Next-Gen Console, I’m Unapologetically All About PS1-Style Games Right Now 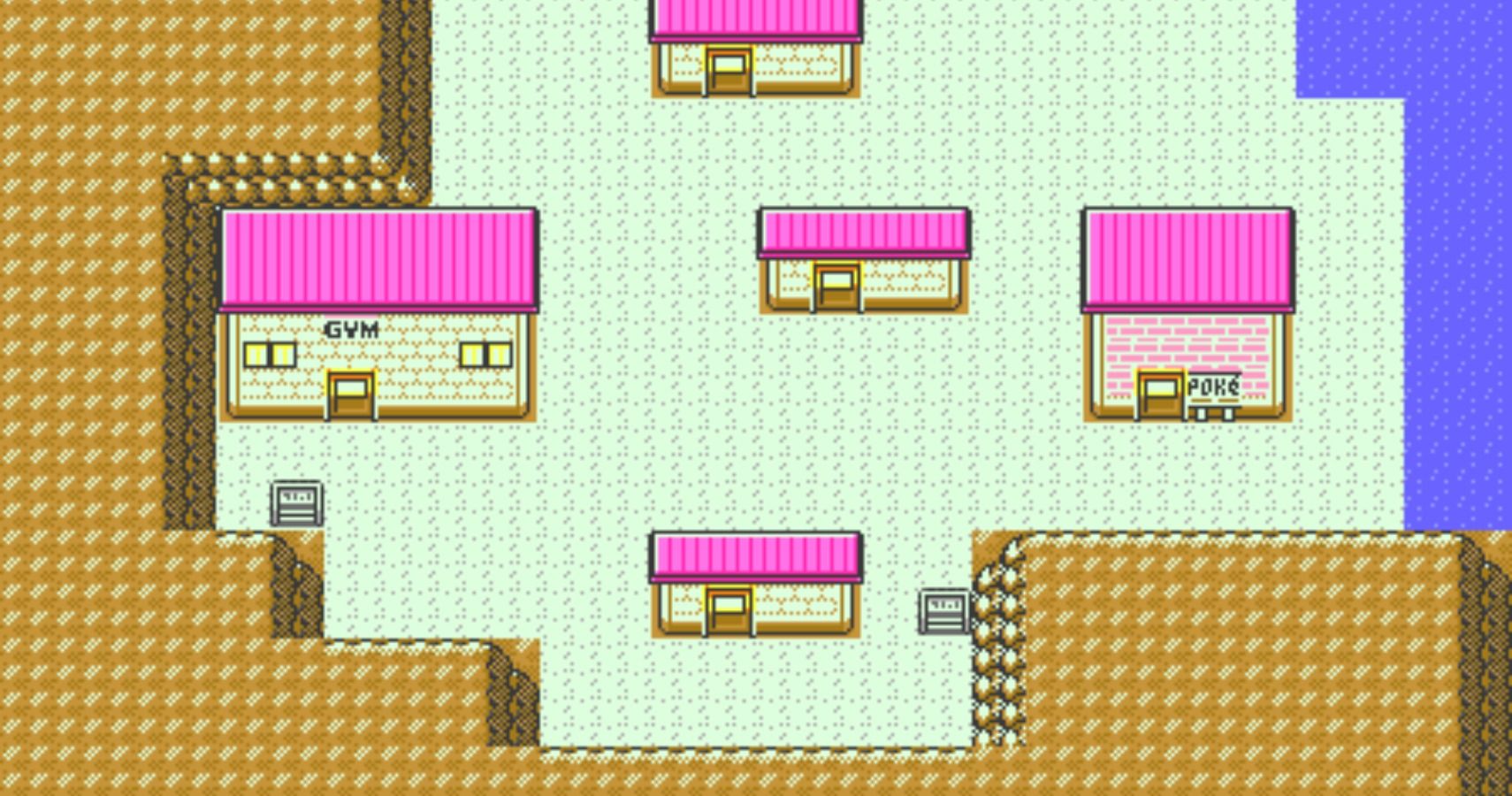