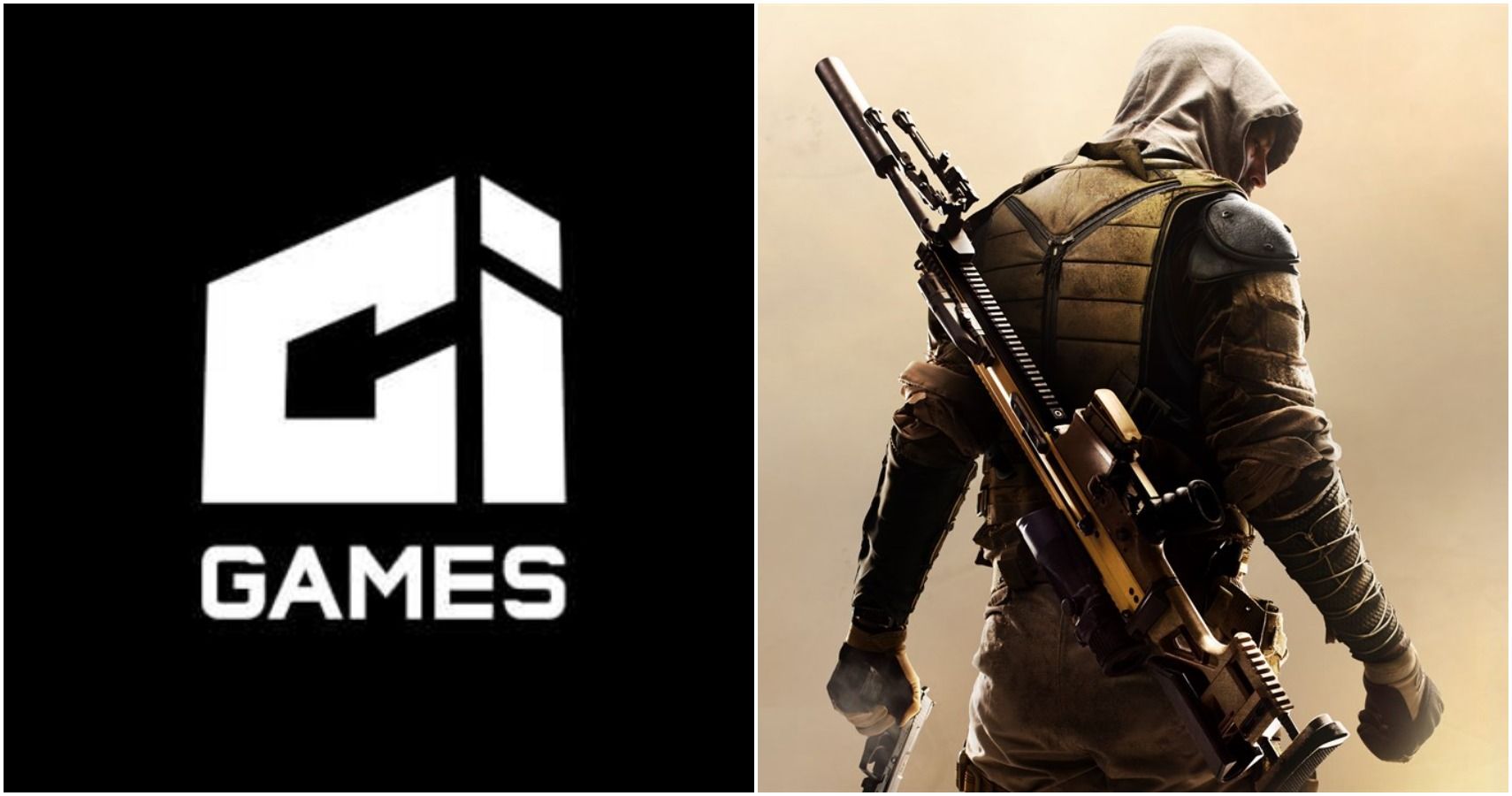 CI Games has issued an apology following a press event for Sniper Ghost Warrior: Contracts 2 that was in incredibly poor taste.

TheGamer’s Eric Switzer attended a press event earlier this month that was supposed to celebrate the launch of CI Games’ Sniper Ghost Warrior: Contracts 2. The trouble is, if he and others who attended the event hadn’t known beforehand, that it had any link to the game at all would have gone completely unnoticed. However, the lack of time talking about or playing Sniper Ghost Warrior’s sequel was the least alarming element of the event, the entirety of which its developers have now issued an apology for.

The group of attendees, which was made up of writers and YouTubers, were subjected to a full day of “extreme military counter-terrorism training”. The training included firing an M4 rifle converted to fire simunition at role players dressed like Arabs. All while in a setting that was clearly an incredibly stereotypical and inaccurate depiction of the Middle East.

CI Games, the studio behind the Sniper Ghost Warrior games, has today issued an apology to Switzer, TheGamer, and anyone else in attendance that day who was offended by the press event. The apology, which you can read in full above, confirms that due to the ongoing pandemic, no one from the studio was actually able to attend the press event. CI Games’ studio is based in Poland, the event took place in San Diego,

The statement also claims the studio requested the role players on the day to dress like the enemies in the game. “We had asked the events company to change the outfits of the enemies in order to match those that are represented in the game, which are specifically designed to avoid any direct or indirect cultural representations” it reads. That request was reportedly denied to “preserve the authenticity of their training event”.

CI Games states that the event does not reflect the studio’s thinking or beliefs, hammering home that COVID restrictions made arranging it “unusually difficult”. Although there was very little opportunity for Switzer to play Sniper Ghost Warrior: Contracts 2 during the press event, he did manage to both before, since it took place after the game’s release, and since. You can check out his full review of the game right now.