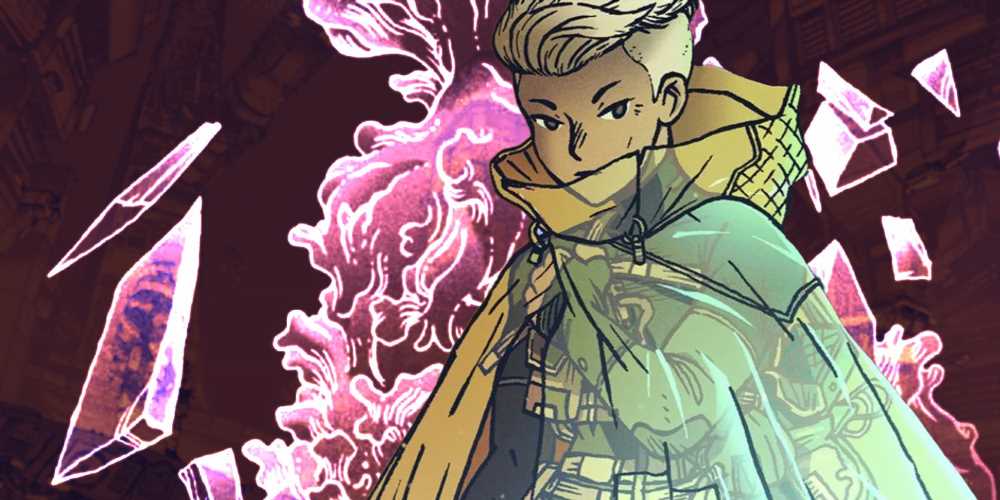 It takes a while to get a clear picture of who you really are in Citizen Sleeper, but once you do, it’s easy to see which path you should take. Like a cross between Severance’s Innies and Blade Runner’s Replicants, Sleepers are androids, imprinted with memories, created by future megacorps to replace human labor. You have escaped from a sleeper work colony and found refuge on a ruined spaceship called Erlin’s Eye where you hope to find freedom – freedom from being exploited for your labor, and the freedom to define your own life.

How you pursue that goal on Erlin’s Eye is up to you. Your basic survival needs come first – food for energy, stabilizer treatments to stave off your bodies built-in decay function (known as planned obsolescence, another conceit borrowed from Blade Runner) and a way to deactivate the tracking tech that will eventually lead company agents to your doorstep. After that, you’re free to pursue your own goals, help the people you want to help, and decide for yourself what your future holds. Citizen Sleeper offers many paths and gives you the freedom to choose what direction you take, but the more I explored my options, the more I realized there’s really only one satisfying conclusion. Despite multiple endings, the only right way to end Citizen Sleeper is not to choose an ending at all.

In the process of acquiring your basic needs, you will inevitably form connections with the people of Erlin’s Eye. As you work in the scrap yard or join the crew building a transport ship to make money for food and stabilizers, you’ll learn about the history of the space station, how an economic collapse left them desperate and stranded, and how their small society was rebuilt through strong will and compassionate leadership. You’ll find people that need your help. A father who wants to escape the dying station with his young daughter, a hacker who aims to root out a betrayer in leadership, a doctor on the run from a powerful street gang, and many, many more. Helping people will reward you with skill points and valuable resources, but more importantly, it will give you a reason to care about your new home.

When you finally disable the tracker in your body and find a consistent source of food and stabilizers, you’ll start to consider how you want your story to end. Picking scrap and earning a meager wage to survive can’t be much better than the labor colony you escaped from, so you’re presented with a number of options that reward you with varying degrees of finality.

There are a number of ways you can escape Erlin’s Eye. You can work on the shuttle program and head off to settle on a new planet, or alternatively sneak onto the finished ship with a fake ID. You can also get a job in the hub and work on other ships and until an opportunity arises to hitch a ride out. All of these options will roll credits, but none of them feel like a satisfying conclusion for the sleeper. They’re going to need to solve their food and stabilizer problems all over again wherever they go, and there’s no telling what other problems they’ll encounter out there in the black. After spending so much time finding a place for yourself on Erlin’s Eye and connecting with the people, it doesn’t make a lot of sense to leave. 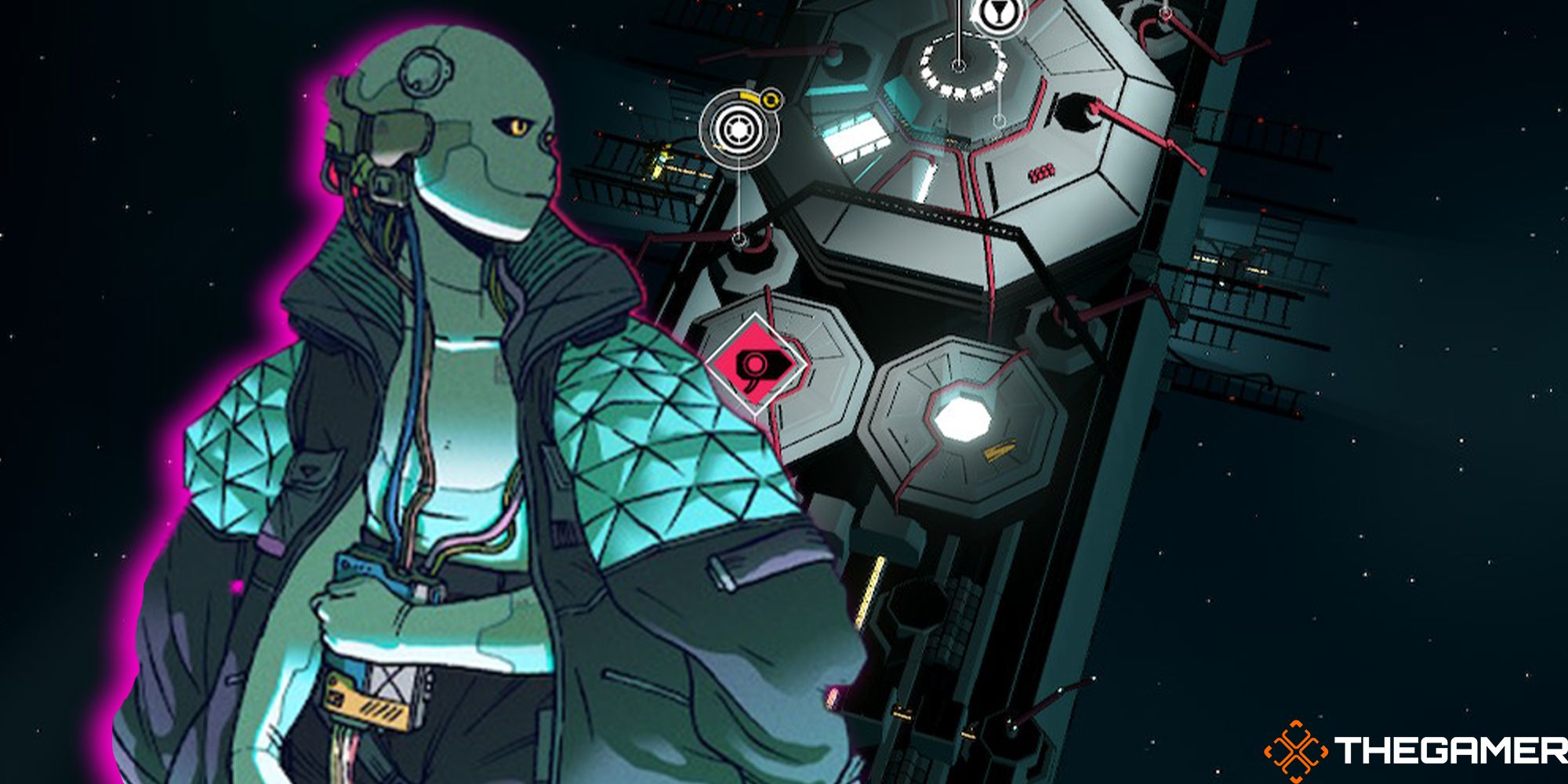 In my playthrough, I briefly considered assimilating with The Gardner, one of the station's derelict systems that has evolved a kind of sentience, and now works alongside similar systems to help the people of Erlin’s Eye survive. After protecting the station’s systems from a rogue program set on deleting sentient AI, you’re invited to join them and become a sort-of virtual guardian of the station. This was a compelling option since it fulfilled my goals of finding my purpose here and helping the people I’ve come to care for, but ultimately it felt like a betrayal of my sense of self. So much is made of the sleeper’s complex nature – not human, not machine, but something in between, perhaps something greater than both. To forsake my humanity completely felt wrong.

But you can make a decent home for yourself under the Gardener's watchful eye. The Greenway is a lush forest biome that has adapted to be self-sufficient, thanks to the Gardener's influence, and there you can find a home in a farmer commune. You work there as part of a closed system, everyone’s labor supports a common goal of self-sufficiency. You grow your own food, and even your own stabilizers. It is the true escape from the burden of capitalism you hoped for – the reason you escaped in the first place. This feels like home for the sleeper, and no other conclusion seems as authentic.

There’s not really an ending for moving into the commune, but it’s not the kind of story that needs a grand finale either. You live, you work, you help others. You can continue to float around the station cleaning up loose ends, and when the story continues with new DLC quests, you’re still there to help sort things out. Erlin’s Eye is surviving, but it's a long way from thriving, and there’s a lot you can offer these people that have helped you find your way. I’ve seen every possible ending in Citizen Sleeper, but I always come right back to the station, ready to pitch in wherever I’m needed. This is not to say you’re wrong for choosing your own ending, but for me, the only way to finish Citizen Sleeper is to just keep going.