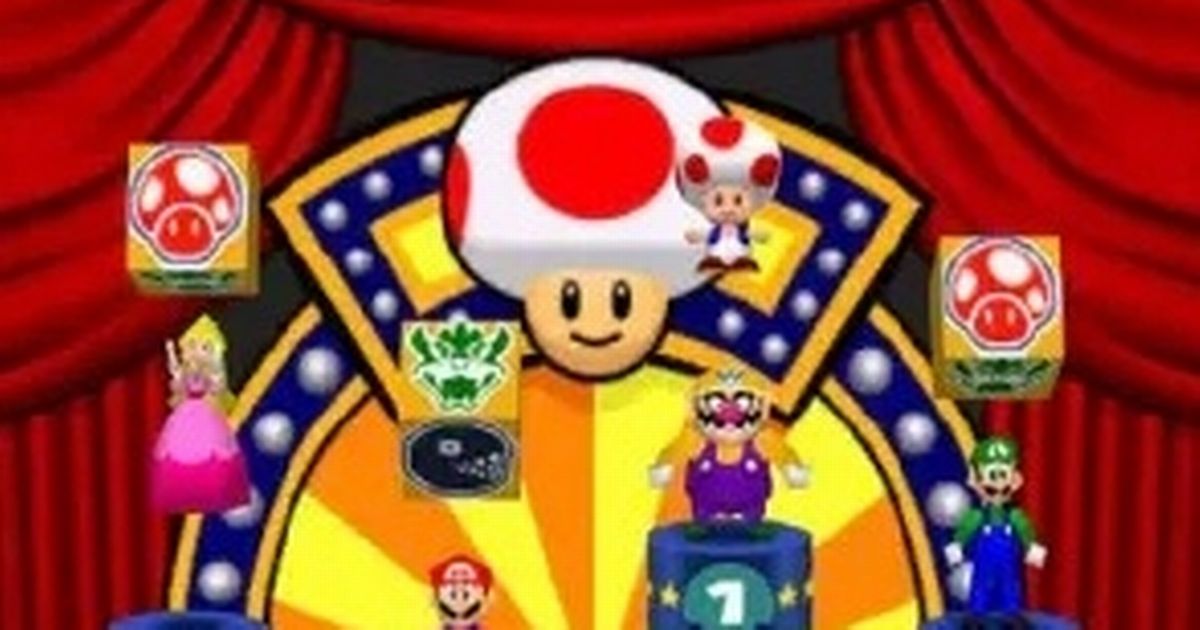 With the rise of online gaming, couch multiplayer has seemingly become a thing of the past.

It looks like Nintendo want to address this, which could be why the Japanese gaming giant is set to launch two of its original Mario Party games on Switch this November 2nd.

Subscribers to the Switch Online+Expansion Pack service will get their hands on Mario Party and Mario Party 2. The two titles bring together dozens of minigames for up to four players.

READ NEXT: Legend of Zelda Tears of the Kingdom announced in shock Nintendo Direct

You'll be able to party like it's 1999⁠—or 2000⁠—with special costumes, challenges, and Adventure Boards.

The classic Mario Party titles are being released as part of a raft of fresh emulated N64 titles as part of Nintendo's Switch Online+ subscription package.

Subscribers will also receive Wave 3 of the new Mario Kart 8 Deluxe booster sources ,giving you eight new racecourses to zoom around on with Switch, including fan favourite Merry Mountain from Mario Kart Tour.

Other games coming to the service include GoldenEye 007, an iconic console shooter based on the Pierce Brosnan Bond movie of the same name.

Switch Online+ was launched as an expansion to Nintendo's original Switch Online service. It combines online multiplayer features with libraries of Nintendo's retro consoles, including the NES, SNES, and Nintendo64. It even includes an emulator for the SEGA Genesis.

All of these feature the original graphics but with updated modern controls, and can all be played via the Nintendo Switch homescreen. If you'd like to try it out, Nintendo offers a free seven-day trial to gamers.