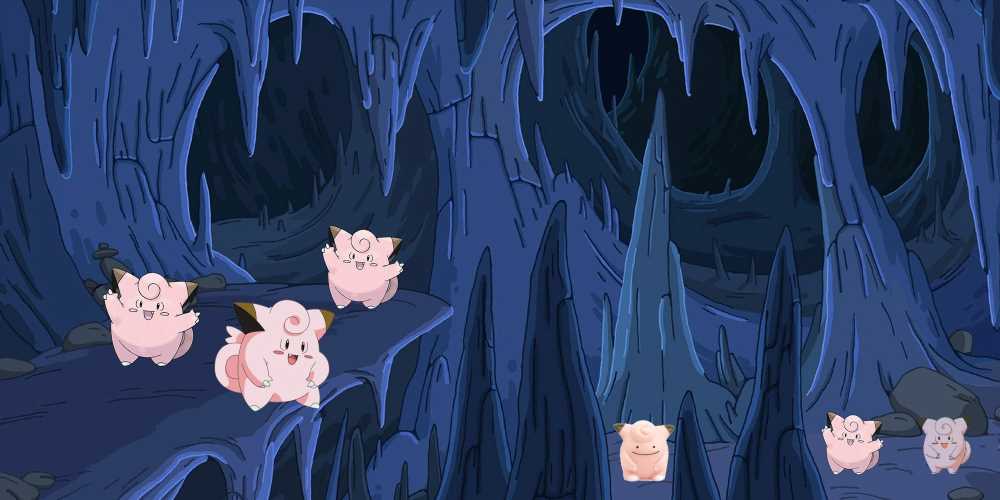 The popular Pokemon Clefairy and Clefable are currently scheduled to join Pokemon Unite on October 13, 2022. This comes in a long line of new characters for the title, most recently Mew on September 2 as well as Dodrio and Scizor which are going to be introduced to the game on September 14 and 28, respectively. The pair will be available in Pokemon Unite from October 13.

The announcement comes from a trailer posted to YouTube in addition to a variety of different social media platforms by The Pokemon Company. “Harness the power of the moon when the Fairy Pokemon Clefairy and Clefable come to Pokemon Unite on October 13,” the developer said on the official Twitter account for the game.

This comes in the wake of news from the first-ever Pokemon Unite World Championship to the effect that BLVKHVND would be parting ways with coach Mike Lund Andersen on account of their involvement in a sexual harassment scandal. The team announced the move in a lengthy statement on Twitter.

"Effective immediately, BLVKHVND has parted ways with Mike ‘Excellund’ Lund Andersen from our Pokemon Unite roster," the statement noted. "A sexual harassment incident has been brought to BLVKHVND's attention. After an investigation, both the player group and the organization have made the decision to immediately end any association with ‘Excellund.’ We ask that you please respect the privacy of those involved in the matter going forward."