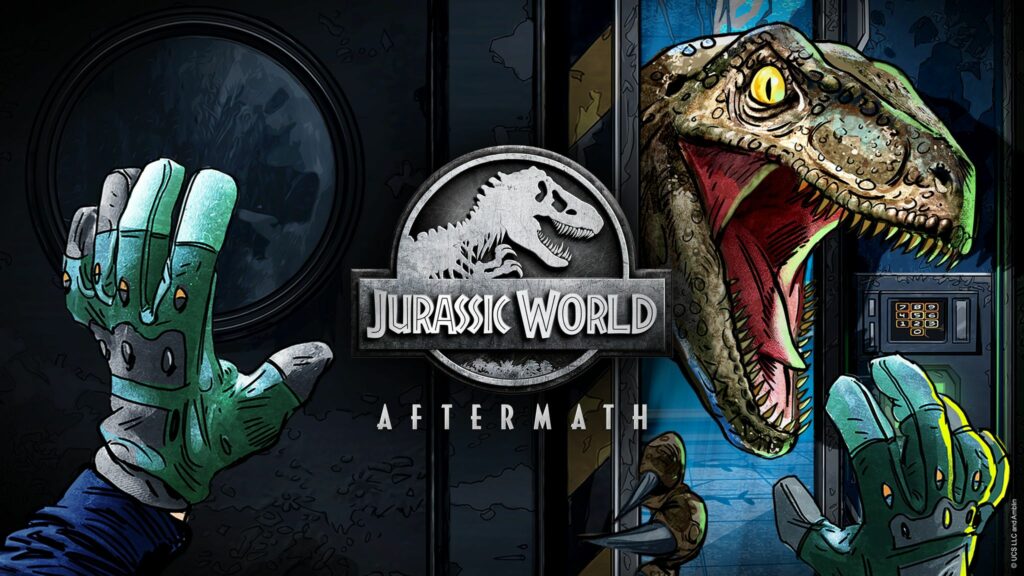 It looks like Coatsink’s previously-confirmed PSVR 2 project could be a co-op survival title and/or more Jurassic World content.

An Interim Report from studio owner Thnuderful confirms that the team is currently working on two VR projects. One is codenamed ‘Jaffa’ and uses the Jurassic World IP. It’s set to launch in the second half of this year on VR and console. There’s a decent chance that this is simply a port of the studio’s existing game, the Quest-exclusive Jurassic World: Aftermath, to other headsets and consoles, though it’s somewhat odd to use a codename for an existing project.

Earlier this year Coatsink brought another one of its Quest games, Shadow Point, over to PSVR so there’s precedent for another such port. Either that or the company is working on a new VR game set in the universe.

The other title, codenamed ‘Date’, is a VR co-op survival game that’s coming only to headsets and set to launch in 2023. Given the speculation that PSVR 2 could be launching in 2023, it’s possible that this is the game Coatsink currently has in the works for PSVR 2 (though it’s just as possible it’s also bringing Jurassic World to the new headset). You can follow along with everything we know about PSVR 2 right here.

Elsewhere in the report Thunderful also confirms its working with an undisclosed external developer on a new ‘Arcade Style Shooter’ for VR, set to release in the second half of this year.

What do you think these VR games could be? Let us know in the comments below!