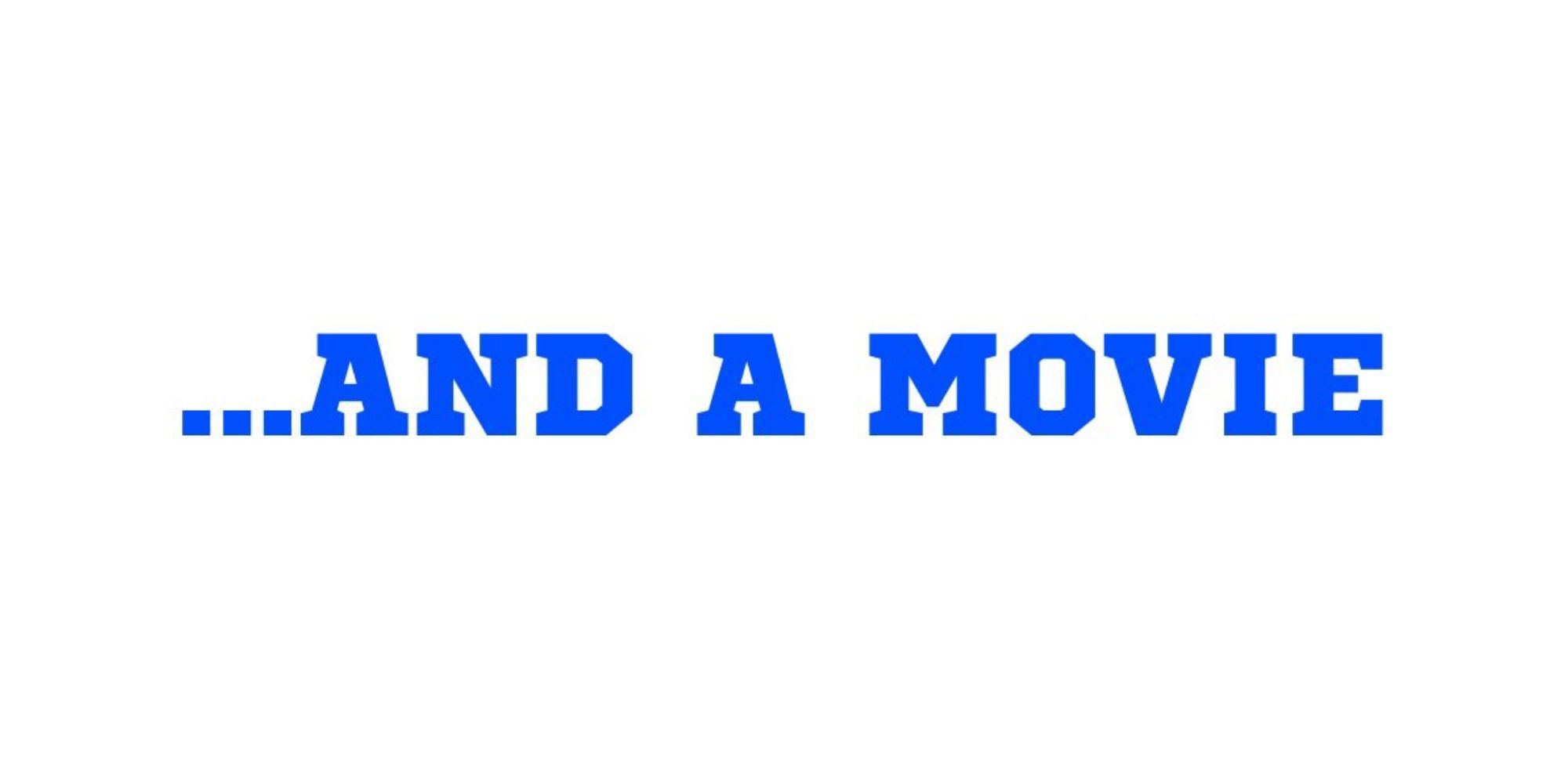 Community fans rejoice – after years of speculation and teasing from series creator Dan Harmon, Peacock has officially ordered the Community movie, fulfilling the "six seasons and a movie" line that has become a running joke and fan movement for the series.

According to a joint announcement made by Peacock and Sony Pictures TV, the movie will feature the return of Joel McHale, Danny Pudi, Alison Brie, Gillian Jacobs, Jim Rash, and Ken Jeong, as well as making McHale an executive producer. Not many other details about the movie are known yet, but Peacock did reveal that getting the rights to the film was "heavily competitive".

As reported by Variety, Susan Rovner, chairman of entertainment content at NBCUniveral Television and Streaming had this to say about the movie being secured, "Six seasons and a movie started out as a cheeky line from Community’s early seasons and quickly ignited a passionate fan movement for this iconic, hilarious and cool NBC comedy. We’re incredibly grateful that 15 years later, we are able to deliver fans this promised movie and can’t wait to get to work with Dan Harmon, Andrew Guest, Joel McHale, Sony and our partners at UTV to continue this epic comedy for Peacock audiences.”

It's not all good news, however. Not listed among most of the Community stars are Donald Glover, Yvette Nicole Brown, and Chevy Chase, who play Troy, Shirley, and Pierce respectively, aren't listed as appearing in the movie. Joel McHale did tag Donald Glover in the film's announcement post on Twitter, but he also tagged Gillian Anderson in the post instead of Gillian Jacobs, so it appears to be a mistake on his part.

When asked by IndieWire whether Glover, Brown, and Chase would appear in the movie, a spokesperson said, "These are the only details we are releasing at this time". It's perhaps not too surprising that Chevy Chase isn't involved with the movie, as the actor infamously had several fallings out with Dan Harmon, including using racist language against him.