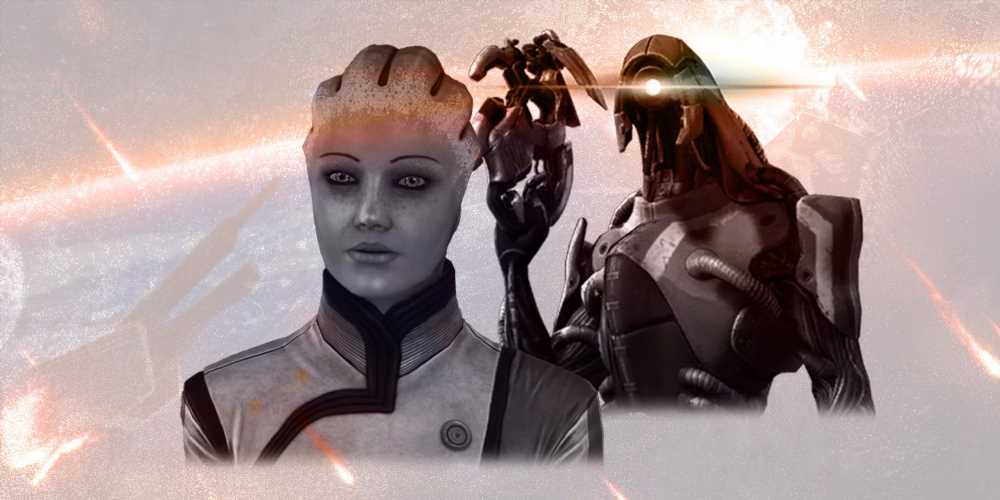 Nobody knew what was going to happen with N7 Day this year. November 7 is traditionally when Mass Effect fans celebrate the series, and the involvement from BioWare itself has always been up and down. Right now, we know the next Mass Effect (4? 5? A Weird Subtitle That Should Be Punctuated By A Colon But Won’t Be?) is on the way, but it’s behind Dragon Age Dreadwolf in the queue. With so much of the game underwraps, would N7 bring anything worthwhile? Perhaps surprisingly, it did. Though we’re still a way out from gameplay footage, we were given our biggest tease yet.

Very little is known of Mass Effect 4 right now. And I’m calling it for now, despite Andromeda, because we know it is a continuation of the original trilogy. Liara is confirmed to return, but given she has over 900 years of her life left as ME3 ends, that doesn’t pin it down much. A previous poster seemed to imply Garrus and Tali would return too, as well as featuring a crater created by a huge geth (a geth Reaper?), underlining that it’s fairly immediately after the trilogy concluded. In fact, in my justification for why I’m calling it Mass Effect 4, I’ve explained everything we know of the game.

This new teaser, on the face of it, is more of the same. It’s just Liara talking. But below the surface, there’s lots to discover. Firstly, we see the mass relays being repaired. Though the relays are blown up in all endings, we see Reapers helping to repair them in both Control or Synthesis. No Reapers are present here, which implies the Destroy ending. However, we hear Liara talking to a geth, which would theoretically be impossible with the Destroy ending. The geth Reaper crater in the earlier poster also leans into Destroy, so what now? 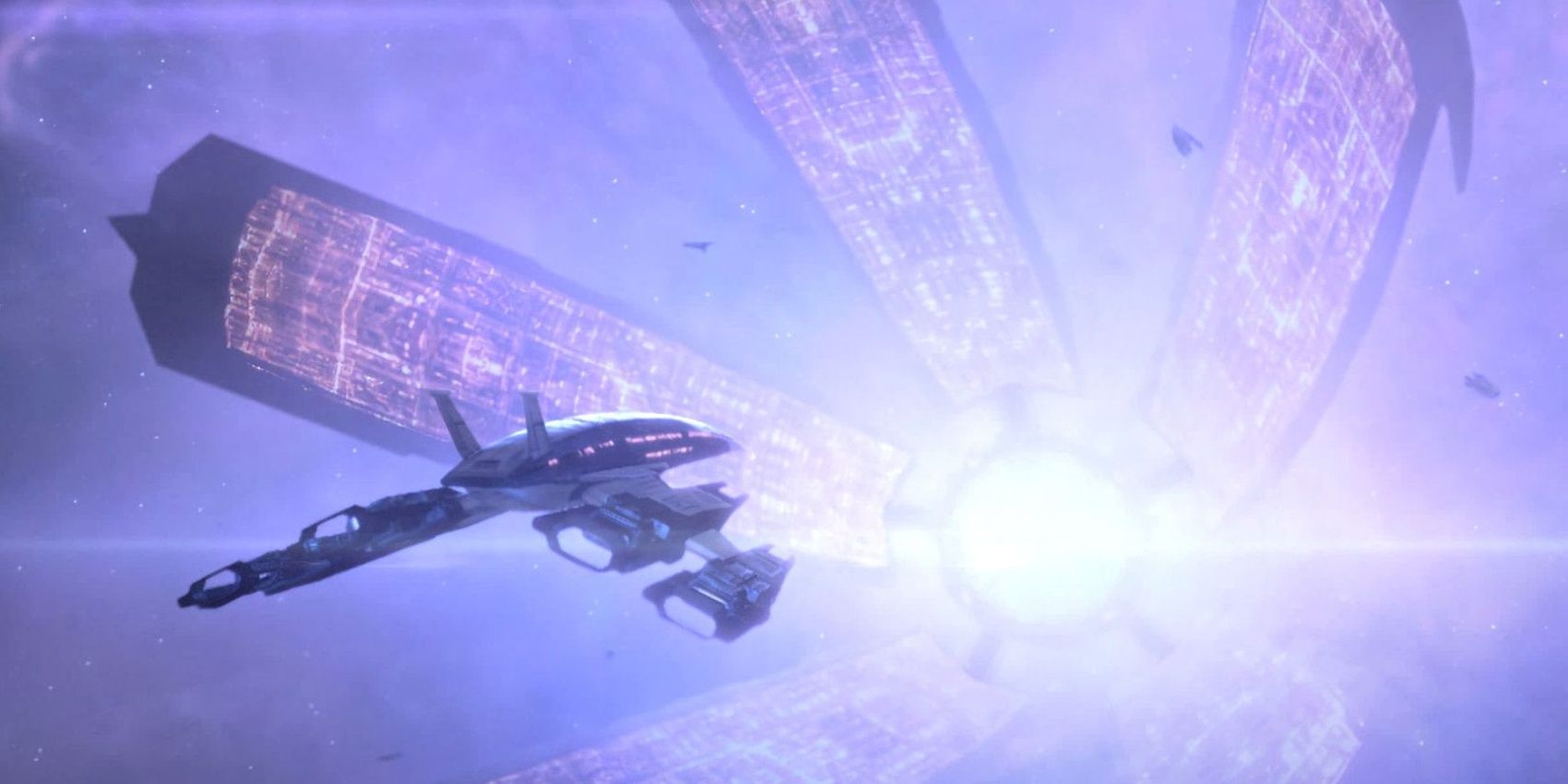 I still think Destroy is the horse to bet on. It’s the best one for moving forward. Some fans will want BioWare to avoid making one particular ending canon, but once the decision was made for this to be a direct sequel, that became impossible to sustain. The next game cannot be held back by worries of ‘ruining’ memories of old playthroughs. Whatever choice you made was still the ending of your story, and was still the real ending for you. But they are so impossible to combine that BioWare needs to be brave and select one. And that one should be Destroy.

There are a few reasons for this. The most obvious one is that it is the most fitting ending. Shepard gives their life to achieve their ultimate goal – saving the galaxy. Then, just before the credits roll, a gasp for breath. Is Shep really dead? It’s an open question, but a clean slate.

Control and Synergy are messy. In Control, Shep gains control of the Reapers and can use them for good. To what end, exactly? These are machines designed to kill and harvest, nothing more. Control means that they are a still-looming presence, and further limits BioWare’s ability to tell fresh stories. Synergy, meanwhile, sees organic and artificial life combined into a Cronenberg-esque amalgamation of man and machine. It was always a weird choice, tailor-made for those two indecisive to choose between what seemed like natural endings, and adds an unnecessary and distracting texture to the series going forward that it could do without. 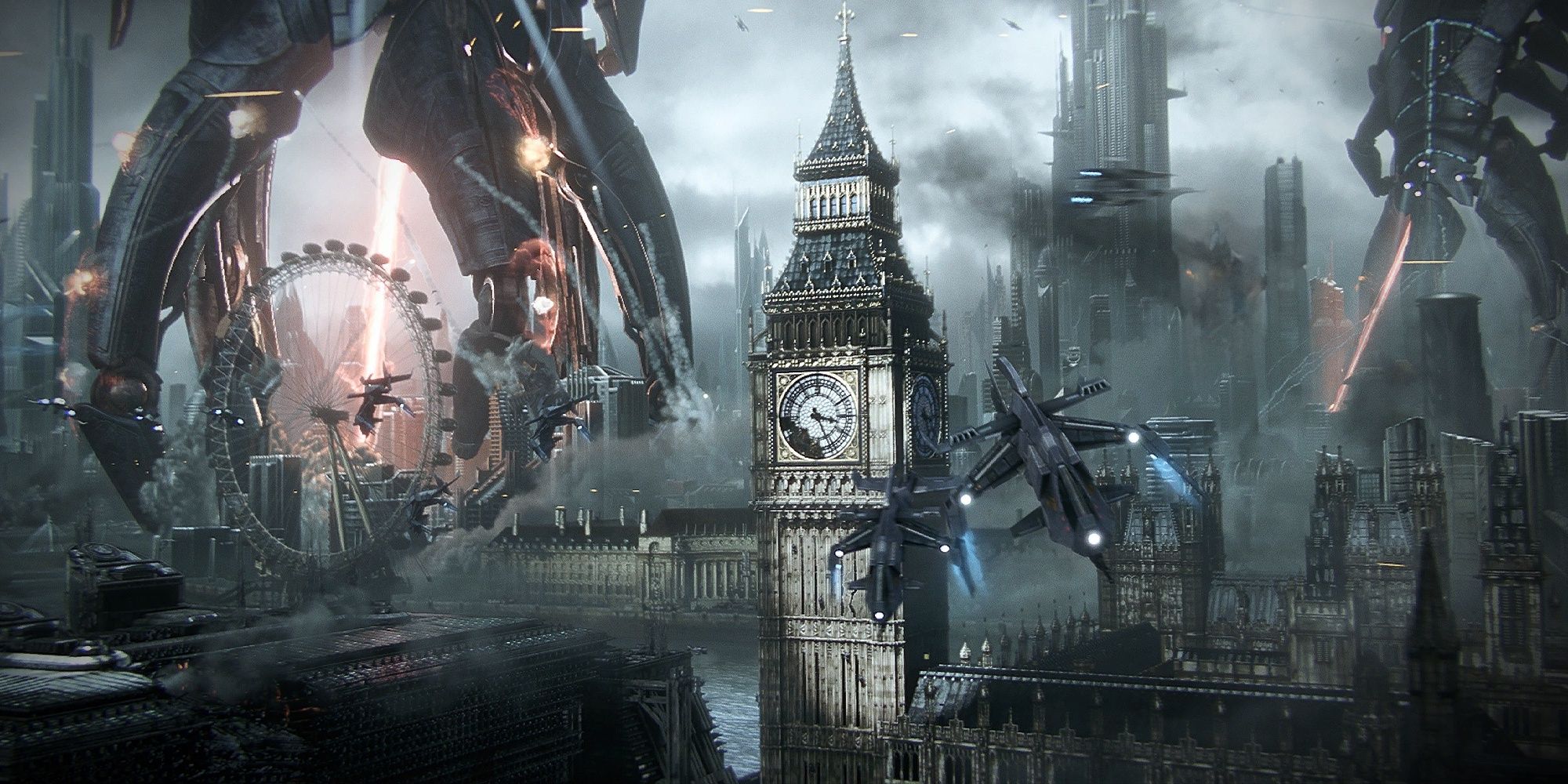 With this in mind, we’re left with the geth Liara was talking to. Tali’s father (in the game’s best side quest) was attempting to rebuild one. Cerberus also wanted Legion for experimentation. It’s not a longshot that the geth could be rebuilt, even if only a select few, and only in secret. Liara is concerned about keeping secrets from the Council (our first confirmation they’re still around), and given her whole deal about being The Protean Lady is of limited purpose now, it makes sense that she apply her aptitude for unknown cultures to the geth.

As for the relays themselves, they are cream and decorated in black and orange – sound familiar? It appears Cerberus is leaving the charge on this particular relay, and possibly the whole initiative. Though The Illusive Man is not around, there’s always someone waiting to step into his shoes. If Cerberus are involved, that increases the odds of shady shenanigans with the geth.

We still don’t know all that much about Mass Effect 4, not even who we’ll play as. Liara? Shepard? A new character? This teaser only raises further questions, especially for those still in denial that BioWare must canonise an ending in order to move forward. But they’re interesting questions at least. Though Mass Effect 4 is a long way off, the future seems to be bright.