RuneScape is getting an official mobile launch this summer after more than a year of Early Access. Jagex has been hard at work ironing out all the wrinkles associated with porting a massive PC game over to a small screen but says “the adventure doesn’t end” with a mobile version of RuneScape – leaving the door open for a console port.

TheGamer recently had the chance to discuss the upcoming mobile launch of RuneScape with the dev team, learning more about the development process and challenges faced during its production. However, we also talked about the possibility of RuneScape on consoles – now that the mobile port is all but complete – and received a slightly encouraging reply:

“RuneScape is a special game that means so much to the members of its community,” Matt Casey, product director, said. “We will continue to explore ways to expand that community and find new players to join in, wherever they are and whatever they are playing on. Mobile has been a hugely important part of the adventure for RuneScape, for Old School RuneScape (the 2007-inspired retro version), and for Jagex itself. At a mere 20 years young, with over 1000 updates under the belt and more players than ever before, let’s just say the adventure doesn’t end there.”

It’s not a confirmation that a console port is in development, but it certainly leaves the door open. 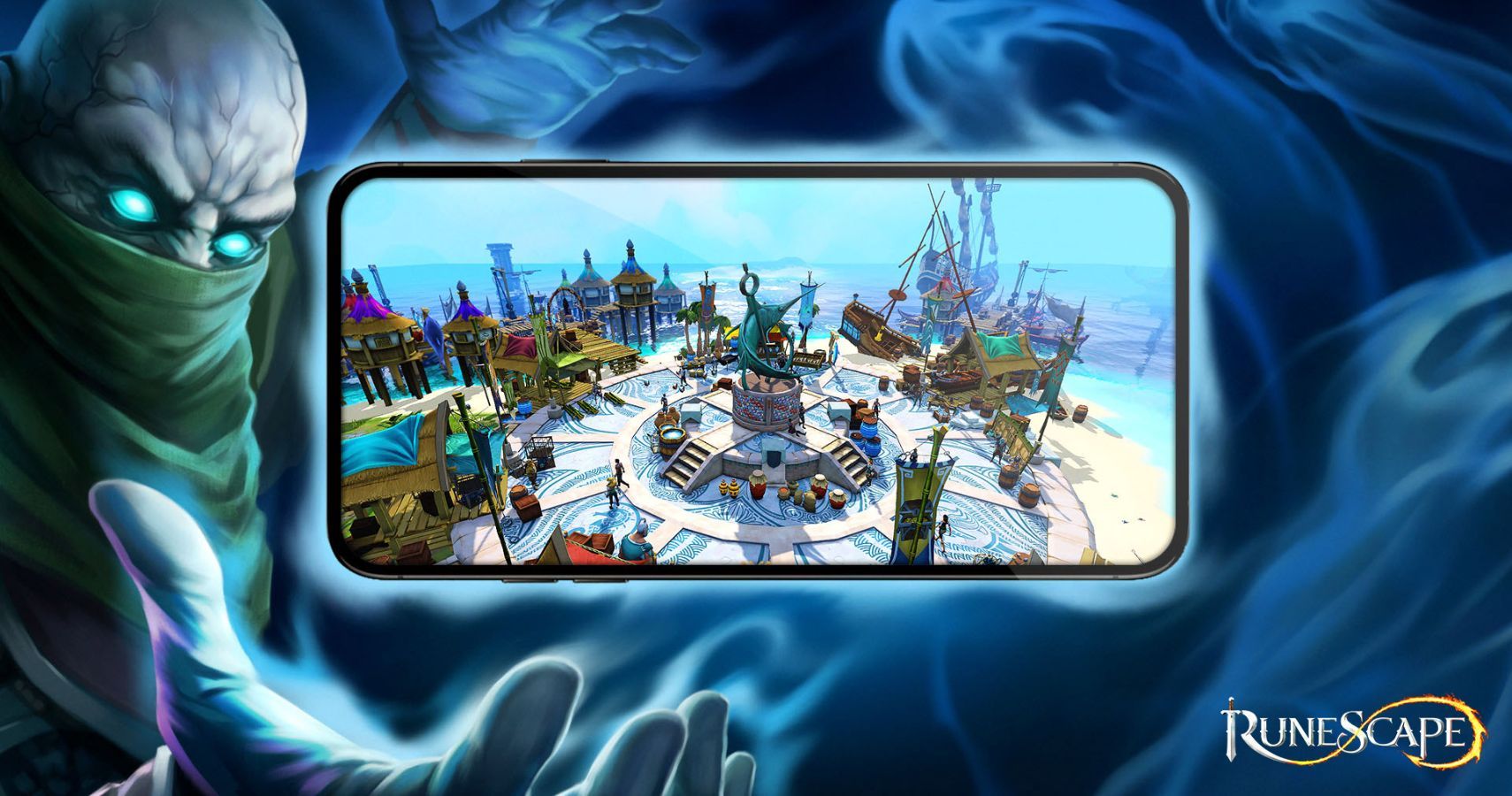 The biggest hurdle to climb regarding RuneScape on Xbox, PlayStation, or Switch, is the heavily mouse-based controls. RuneScape on PC is very much a point-and-click game – something that’s relatively easy to translate to a touchscreen device. If Jagex wants to bring its MMO to consoles, it’ll likely need to reimagine the entire control scheme.

If RuneScape does ever come to console, the Nintendo Switch seems like an easier fit than others. Playing in handheld mode with touch controls wouldn’t be much different from the current mobile version, although we’re not sure how things would work once you dock the system.

At any rate, let’s cross our fingers and hope a console version of RuneScape is somewhere off in the distance.