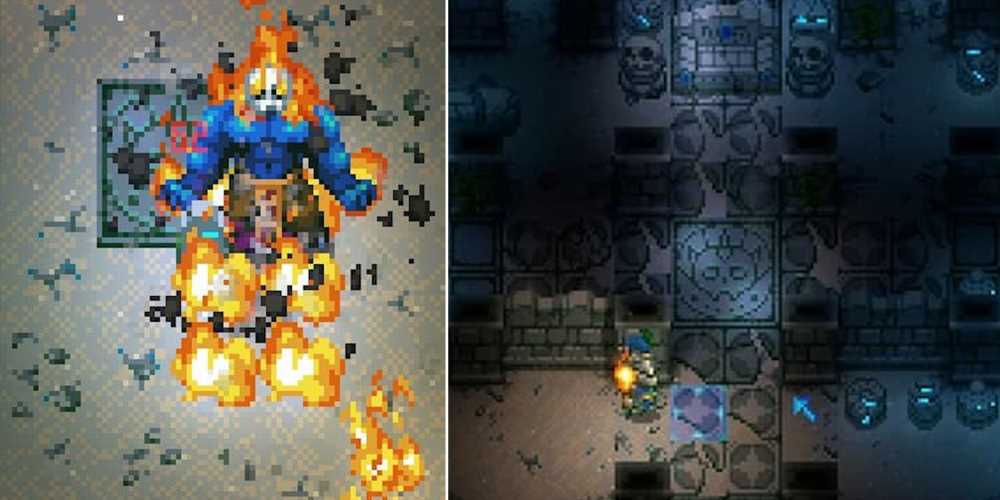 Sometimes the most interesting bosses are ones that are not on the main path, which is how it is in Core Keeper. This game is full of mystery and secrets to uncover through exploration and combat. While you explore all the different areas, you'll find many treasures and creatures to fight as you make your way further and further through the underground.

You'll be expected to slay a number of bosses in order to make progress in the game, but there's one secret boss you can seek out for an extra challenge and some valuable loot called Malugaz The Corrupted.

What And Where Is Malugaz? 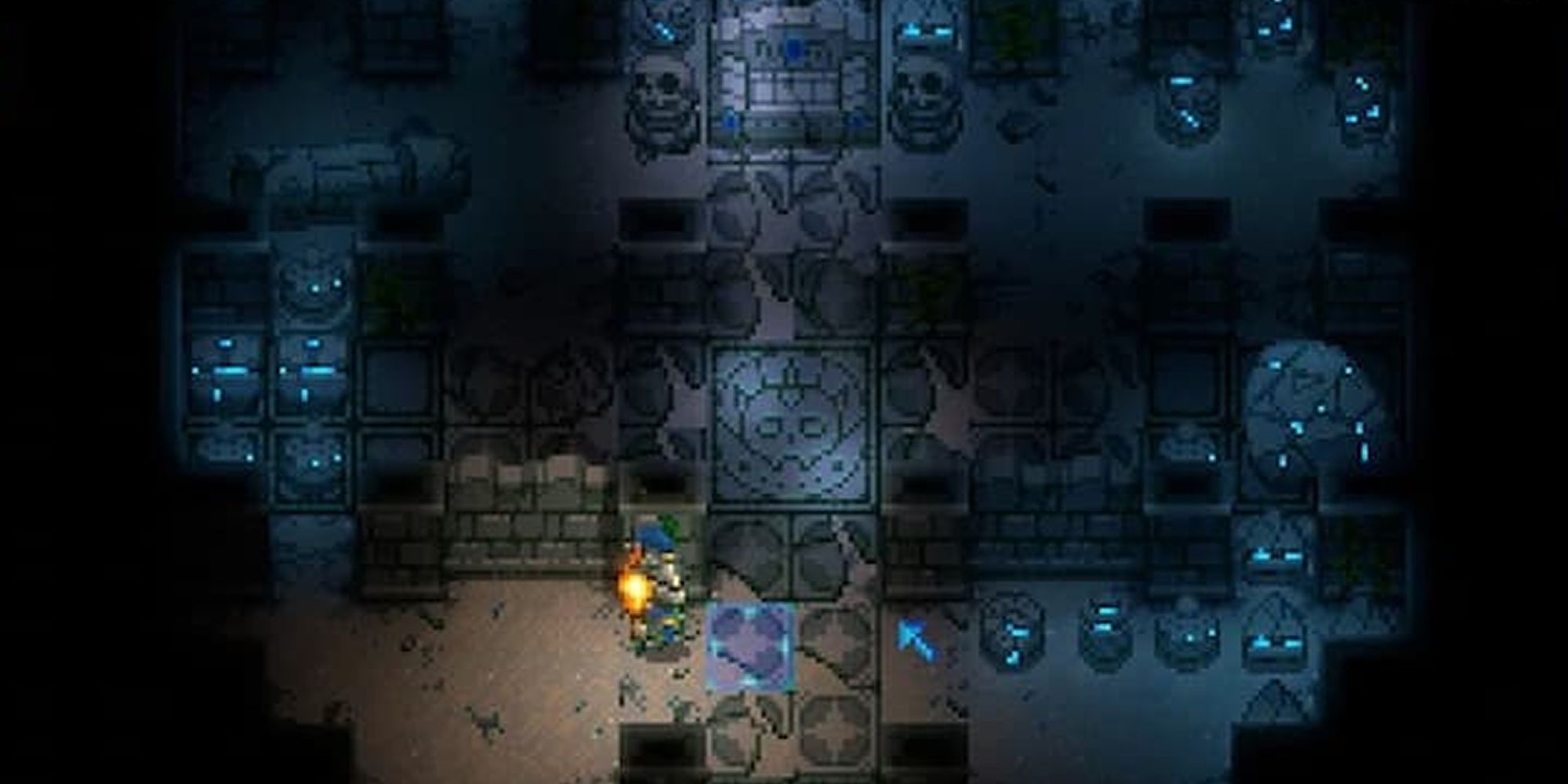 The lore of Core Keeper is filled with a lot of mystery just waiting to be uncovered. There are many structures and items that give an idea of what this place is and what it holds. The bosses are all connected to the world in some way, and this includes Malugaz The Corrupted. This powerful shaman is different in that he can't be found through a random encounter. 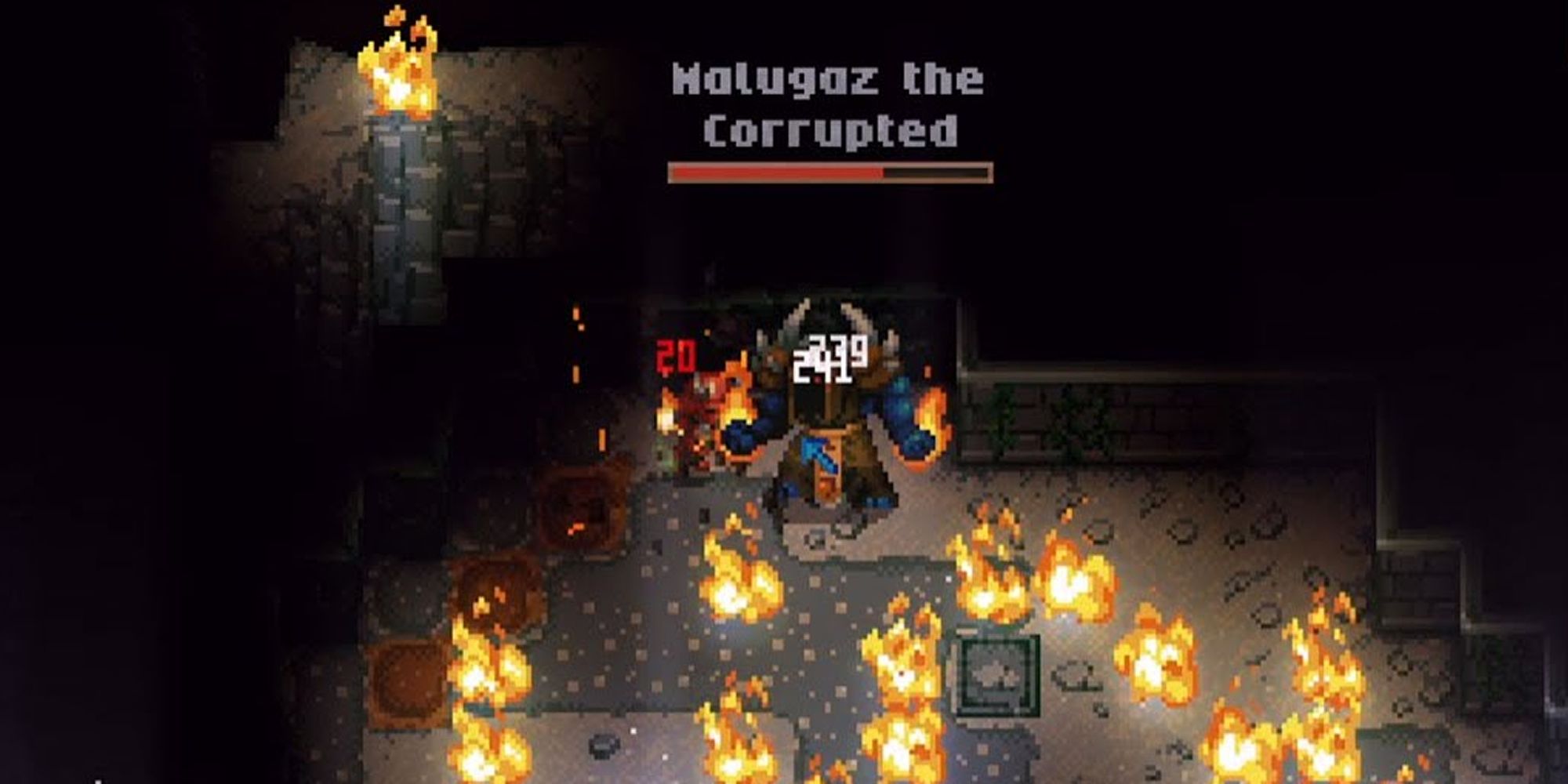 Not only is Malugaz an optional boss, but he's also one of the more challenging encounters, mainly due to the small size of his arena. When summoned, he immediately starts igniting tiles on the floor to burn throughout the battle. This makes it very difficult to get around without taking damage, so make sure you bring plenty of potions and wear resilient gear such as the Scarlet Armor.

In his first form, Malugaz has three attacks. 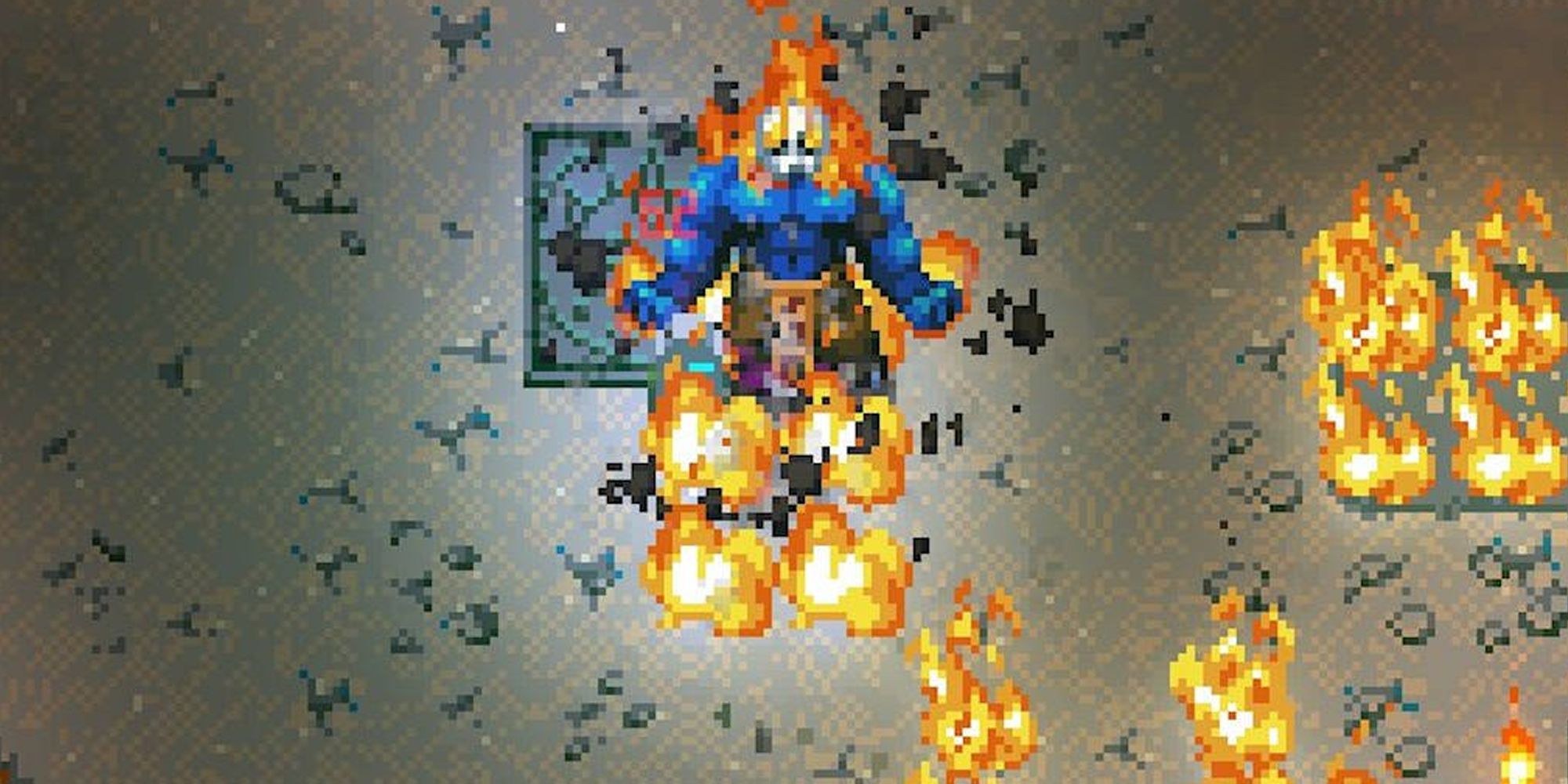 Once his health is depleted, Malugaz will enter his second form. He has fewer attacks, but he's much more dangerous.

While it's okay to use a melee weapon for the first form, a ranged weapon is recommended for the second, so you can maintain distance and dodge more easily. When defeated, Malugaz will drop a silver chest filled with lots of valuables.