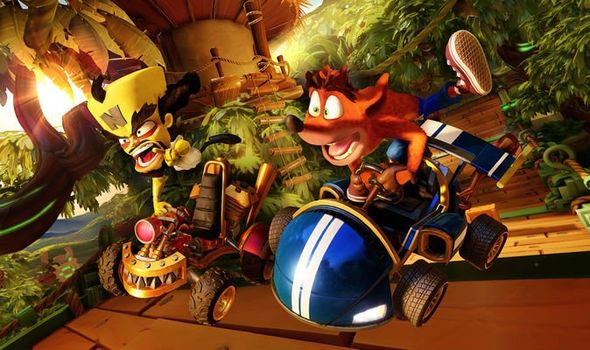 Crash Team Racing Nitro-Fueled brings the classic mascot kart racing game to 2019 with an emphasis on style, graphics, and control – whilst still retaining the essence of the original game.

20 years after its original release on the PlayStation, CTR remains wholly unchanged from its 90s predecessor.

To begin with, players will choose a character and work through an Adventure Mode, which consists of diving into different race tracks from the game’s overworld.

Each track pits the player against nine AI racers, and consists of a number of quirky traps, pitfalls, and obstacles, in order to make the journey as perilous as possible.

Surprisingly, the races are hard. Really hard. The first few tracks ease the player in, but as the world opens up and further maps are revealed, the difficulty really shifts into next gear.

Luckily, Crash Team Racing has a wide array of weapons for you to use against your opponents.

Ranging from missiles, bombs and boosts, to fake item boxes, CTR allows players to fill the roads with various traps and explosives in order to get the edge.

Perhaps the best part about each of the weapons is they are fun to use. Getting that perfect missile hit, or leaving an expertly placed fake box in the best location possible provides the same serotonin boost that one would receive from one of the better Mario Kart games.

After a number of tracks have been completed in the overworld a further challenge opens up: The character battle. 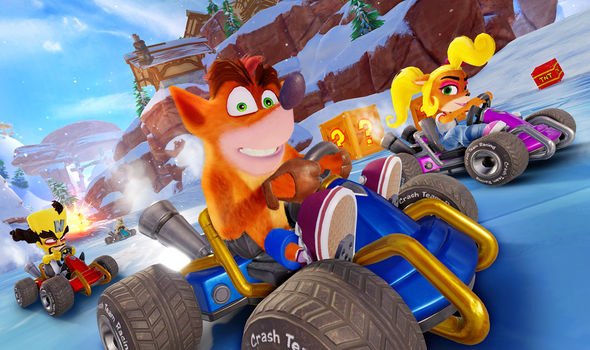 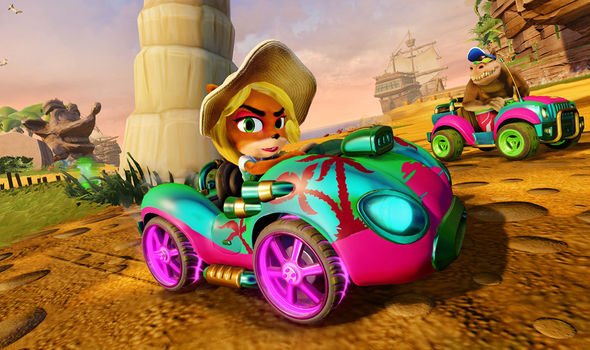 These races often provide an tougher confrontation, as each foe has a specific trait to make the player’s life just that much harder.

For example, Ripper Roo constantly spawns TNT blocks – causing the player to slow down and/or explode during the race. This creates a unique set of problems for a player to overcome.

These are equally as challenging as the standard races – sometimes harder, depending on the character’s traits – and really make you feel as if you are achieving something when the enemy is finally taken down.

Every race players participate in rewards them with currency which can in-turn be used to gain cosmetic unlockables. 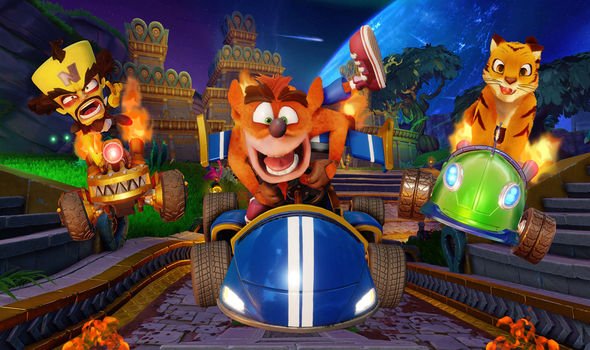 These unlockables range from skins, colour schemes, and car parts.

Although the game has a great amount of items to unlock and purchase, some of them are not particularly exciting when they pop up on screen.

While it’s a thrill to receive a new kart or character every time it happens, a new orange and blue colour scheme for your already-full colour library can quickly get lost in the ether during long play sessions.

Despite this, there are some excellent renditions of classic karts and colour schemes to keep players hungry for more winnables as they progress through the game. 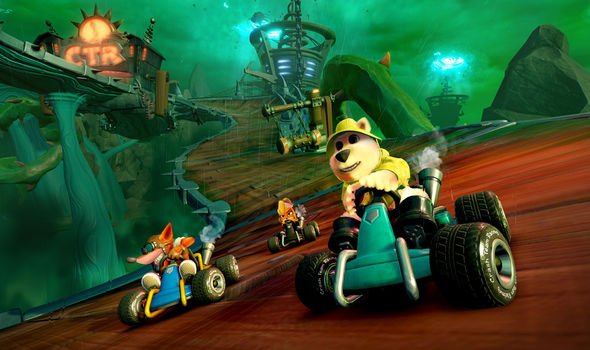 One thing that cannot be unlocked throughout playing is the skill to perfecting Crash Team Racing’s nitro boost technique.

Similar to Mario Kart, CTR allows players to give themselves a little boost after skidding around a corner using the trigger buttons.

The catch, however, is that the maximum boost is only achievable if it is utilised three times in a row – creating some sticky situations whereby the player may end up driving into a wall after attempting to execute the boost.

The tricky nature of the technique makes for some satisfying gameplay when it is finally honed, though.

Online multiplayer makes the boost technique even more essential, especially when skilled rivals can speed straight past new players without breaking a sweat.

The tracks, mechanics, and style of the game are relatively unaltered. However, the tightness of the driving, the beautifully re-styled graphics, and the rewarding customisation options allow new and returning players to find joy in this incredible rendition of an utter classic.

While most resurgent video games provide a glimpse at their original iterations, Crash Team Racing Nitro-Fueled surpasses its forefather by modernising the pieces of the puzzle that required it.