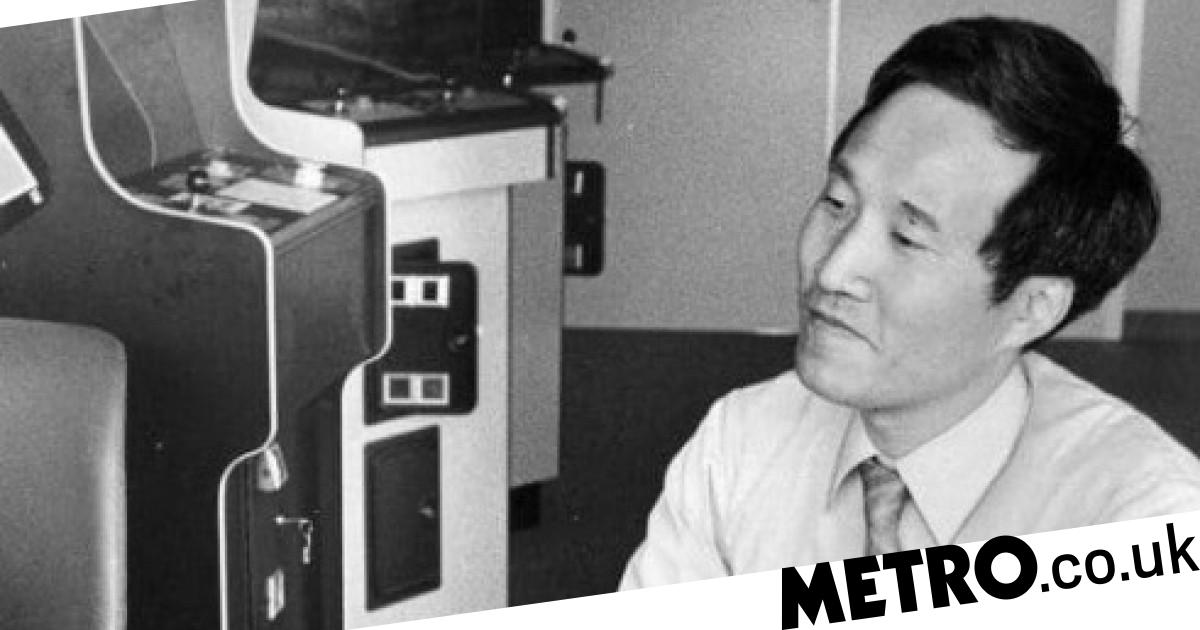 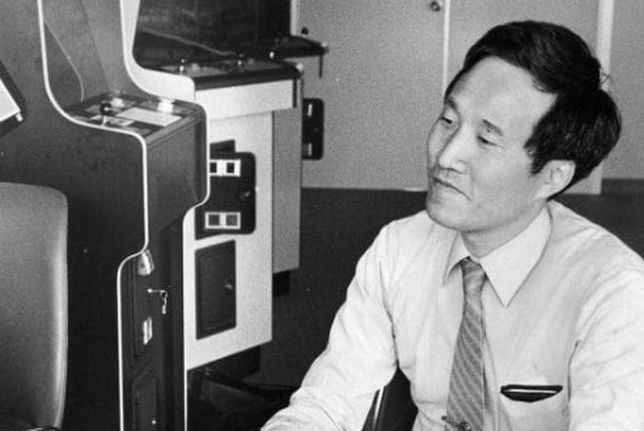 One of the most important hardware engineers in gaming history has died, as Nintendo’s Masayuki Uemura leaves behind an influential legacy.

If the people that make video games are largely unknown to the general public, then those make consoles tend to be even more anonymous, despite the enormous impact they’ve had on the industry and world culture in general.

Sony’s Mark Cerny is perhaps the only relatively famous hardware engineer today but his equivalent in the early days of gaming was Nintendo’s Masayuki Uemura.

Sadly, it’s been announced that Uemura died on December 6 at the age of 78. The legacy he leaves behind is vast though, including all of Nintendo’s earliest home consoles and peripherals.

Originally an engineer at Sharp, Uemura joined Nintendo in 1972 and worked on the company’s lightgun technology for arcades – one of Nintendo’s very first forays into the video games industry.

He then went on to create Nintendo’s first home consoles in the form of the Japanese-only Color TV-Game systems, before moving on to the revolutionary NES (sold in Japan as the Famicom).

Uemura also created peripherals such as the NES Zapper and Famicom Disk System, and eventually the console’s successor, the Super NES.

The NES sold almost 62 million consoles worldwide and was responsible for dragging the US out of the 1983 console crash caused by Atari, which had threatened to completely destroy the console market in America.

Although he was primarily a hardware designer Uemura was also a producer on a number of early NES games, including Ice Climber, Clu Clu Land, and sports titles such as Golf and Soccer.

Uemura retired from Nintendo in 2004 to become a professor at the Ritsumeikan University in Kyoto, which broke the news of his death.

Masayuki Uemura, the former lead architect of the NES and SNES, has passed away. He was one of the genius minds behind some of our best game memories. pic.twitter.com/KO43DIGuTt