Critical Role fans got a little overprotective on Twitter this weekend, surprising no one.

Following the Critical Role Valentine’s Day special last Friday, February 14th, Matthew Mercer received some criticism regarding his management of the session. In response, some Critical Role fans spoke up to defend their favorite DM. While there were the odd meanspirited defenders who resorted to personal attacks against the critics, most of Mercer’s fans were quick to point out that the DM was new to the game’s system.  In response to the pile on, Mercer tweeted this:

The show in question was called Cinderbrush: A Monsterhearts Story. As usual, the game was led by Matthew Mercer, the DM in residence for Critical Role. The cast of players for the show were Ashley Johnson, Erica Ishii, Taliesin Jaffe, and Ally Beardsley. The game, as the title indicates, was Monsterhearts and not the usual Dungeons & Dragons. Like all Monsterhearts games, Cinderbrush focused on romance among a group of teenagers who happen to secretly be monsters. 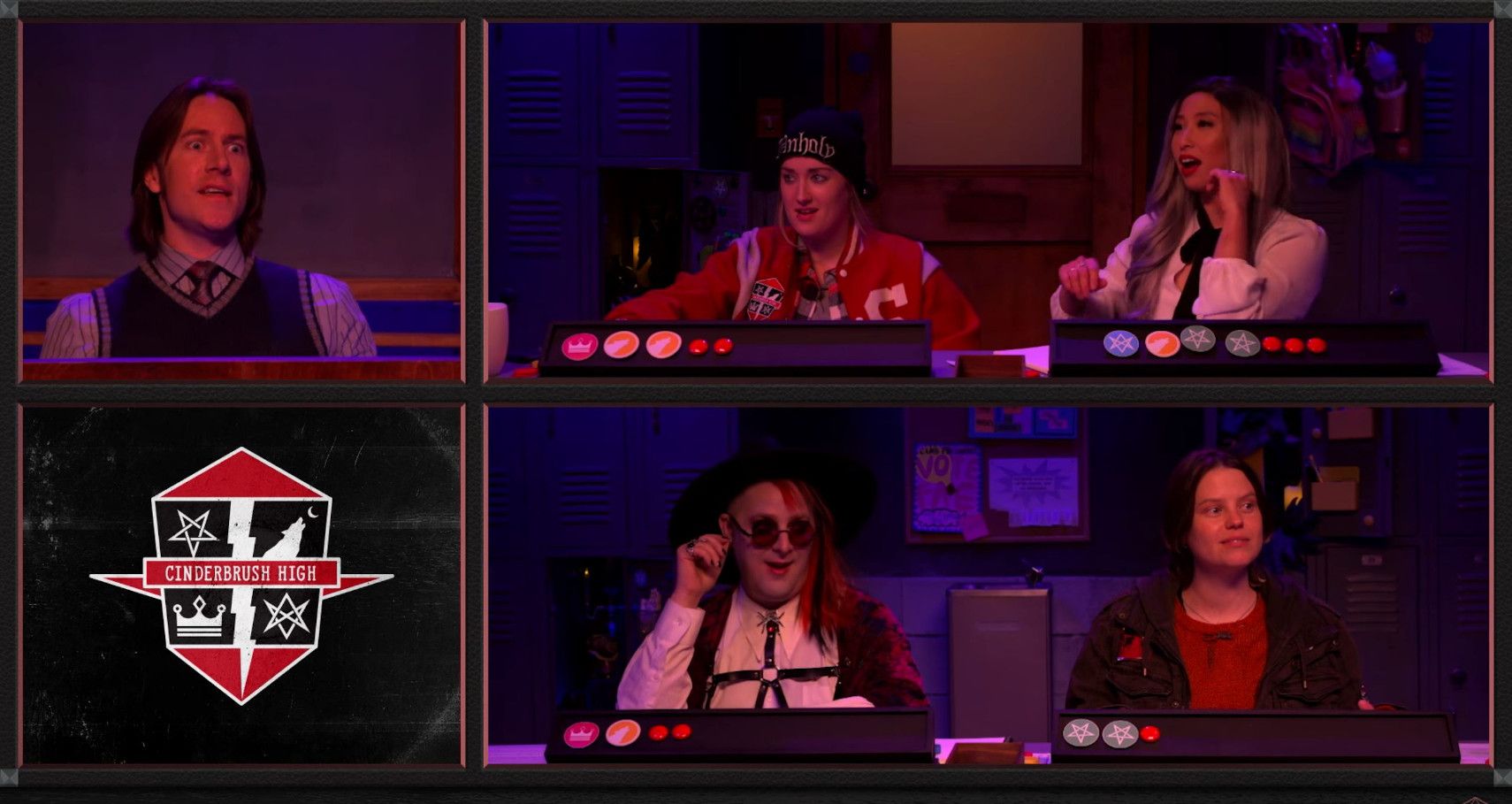 Monsterhearts is an RPG by Avery Alder about romance and the complications surrounding young adulthood that focuses on a group of teenagers who happen to secretly be monsters. The game is based on the ruleset of Apocalypse World by D. Vincent Baker and Meguey Baker. Like other games based on this ruleset, Monsterhearts is known as a Powered by the Apocalypse (PBTA) game. The core difference between PBTA games and D&D is that PBTA games emphasize fiction over rules and D&D is the opposite. Because of this core difference in general and some other rules specific to Monsterhearts, running a game of Monsterhearts can easily trip up a DM from a more rules-heavy system like D&D.

Never one to shy away from criticism and opportunities to learn, Mercer politely asked for fans to refrain from giving him “backup that [he] doesn’t necessarily need.”

Good for Matt Mercer, taking the responsibility of his platform seriously.

For anyone who would like to compare and contrast the Critical Role show with a game of Monsterhearts that’s run more by-the-book there’s a couple on the Roll 20 YouTube channel that are run more in line with the text.

PS Plus April 2020: Great PS4 free games news ahead of PlayStation Plus reveal